The BBC is targeting Andrew Marr and Eddie Mair to take hefty salary cuts, as it scrambles to close the yawning gap between how much it pays men and women.

The presenters are currently two of the biggest earners in the BBC News department, taking home the best part of £1million between them.

According to insiders, bosses are planning to cut their salaries amid concerns that they are dramatically out of kilter with the rest of the corporation.

His contract is up for renewal later this year, meaning that BBC would be able to impose a cut on Mr Marr with or without his blessing. 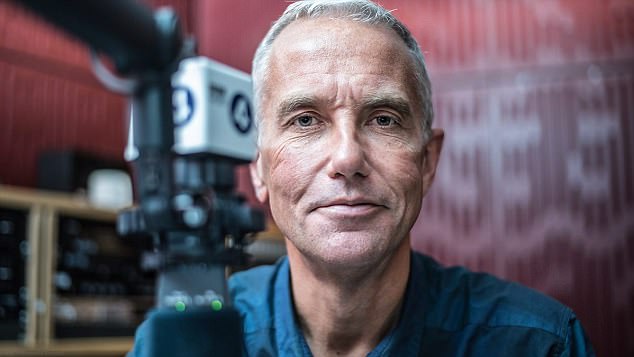 It is not clear whether the BBC will be able to force him to accept a pay cut, or whether he is a permanent member of staff – in which case the broadcaster would need to win his agreement.

The BBC would not comment on the negotiations – although a source confirmed that it is in discussions with a ‘range of news presenters’ about their pay.

‘The news market is very different than ten years ago. The reality is that some of the deals we have done in the past have not stood the test of time,’ the source added.

If Mr Marr and Mr Mair accept the new deals, they will be in good company.

The Mail revealed yesterday that Mr Humphrys has offered to take a third voluntary pay cut amid the ongoing gender pay row. 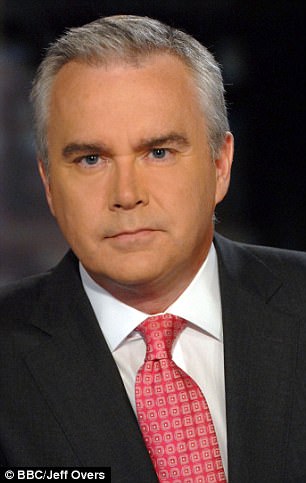 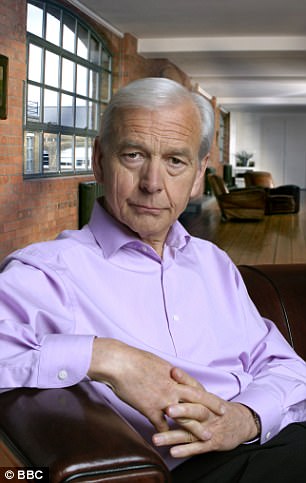 He has already agreed to give up £120,000 of that sum, and could surrender another £80,000 in the current round of discussions.

Meanwhile, the BBC has also asked News at Ten anchor Huw Edwards to take a sizable reduction to his pay packet of between £550,000 and £600,000-a-year.

The cuts for male stars come as the BBC braces itself for the next public shaming in its gender pay row.

Director general Lord Hall will be hauled back in front of MPs next week to answer claims by the BBC’s former China Editor Carrie Gracie that the BBC has a ‘secretive and illegal’ pay structure.

The BBC is also poised to publish its long-awaited review of pay for on-screen staff.

The PWC report will examine pay at all levels of the corporation, and not just amongst the 96 stars whose pay details were disclosed last summer.

However, a phalanx of BBC presenters has already warned Lord Hall that they are likely to publicly reject the findings.

Mr Mair’s spokesman could not be reached for comment.

Mr Marr said yesterday that he ‘understands’ the need for pay cuts but has not been informed of the plan.

‘I’ve had no communication of any kind whatsoever. Even the BBC, if they had decided something like that, would have told me,’ he said.