Eddie Mair will go head-to-head with his old Radio 4 show PM with a new LBC programme.

The 52-year-old will present a weekday drivetime show at the London-based station from Monday.

It will run for two hours from 4pm, clashing with his old programme, which holds the 5pm to 6pm slot on Radio 4. Mair left PM earlier this month after 20 years on the show.

The broadcaster joined the BBC in 1987 and has presented primetime shows across the corporation including Newsnight, The One Show and acted as a stand-in presenter on The Andrew Marr Show following Marr’s stroke in 2013.

Eddie Mair pictured in the LBC studios, London, as it is announced that he will join the biggest commercial news talk radio station

He presented Radio 4 programme Broadcasting House between 1998 and 2003, when he passed the baton to Fi Glover and left to present PM.

His final show was in early August but he did not announce it as he did not want any ‘fuss or faff.

In a statement about his departure, Mair said: ‘It’s 31 years since I joined the BBC, 25 years since I first presented PM, and 20 since it became my main gig’.

He added: ‘I thought this was the appropriate moment to step out and give someone else a chance, before I’m so old my sentences make no lasagne’.

Speaking to Jeremy Paxman in this week’s Radio Times, Mair said: ‘Well, I’d done 20 years…I’ll be having fun, and I know I’ll be working with talented people. Lucky old me. It’s joyous and I get a job out of it’.

Elsewhere on LBC’s autumn schedule, The Nigel Farage Show, which airs Monday to Thursday, will move to an earlier timeslot, jumping forwards by one hour to 6pm.

Iain Dale will host a new weekday evening show from 7pm until 10pm Monday to Thursday, which will see him ‘cover the big issues and breaking news of the day and feature high-profile guests from news and politics’, LBC said.

The radio station has also announced a new late-night programme hosted by presenter Tom Swarbrick, who will trade his weekend breakfast show slot for the new broadcast. Swarbrick’s new show will air from Sunday to Thursday from 10pm until 1am. 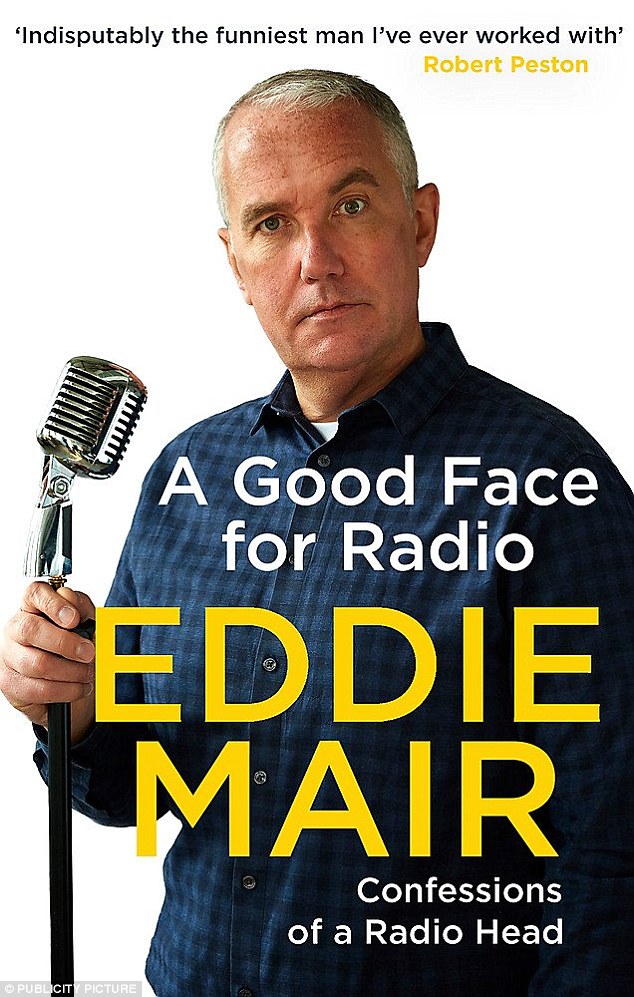 Andrew Castle will step in to host the breakfast show at the weekend, from 7am until 10am. The presenter and former tennis star currently hosts the 3pm until 6pm slot at weekends.

James Rea, LBC’s managing editor, said: ‘LBC is home to the nation’s most respected and formidable broadcasters – and it’s terrific to welcome Eddie to our powerhouse presenting team.

‘As we launch our new autumn schedule, LBC will continue to lead the way in opinionated and compelling speech radio, stimulating debate on the issues that people are really talking about.’