He’s been creating on-screen magic in the upcoming sequel to Harry Potter prequel Fantastic Beasts and Where to Find Them.

But on Tuesday evening Eddie Redmayne, 35, enjoyed some quality time with his wife Hannah Bagshawe, 34, for a date night in Soho, London.

The childhood sweethearts dressed casually to take an evening off parenting duties and enjoyed dinner without daughter Iris.

What a hunk! Eddie Redmayne took an evening off parenting duties with wife Hannah Bagshawe to share a magical date night in Soho, London on Tuesday

The Theory of Everything star looked dapper in a preppy chestnut crew neck jumper, which he wore over a crisp white shirt with his sleeves rolled up to keep his look informal.

He paired his casual attire with faded black jeans, grey trainers and clutched a matching cap in his hand as he left the restaurant.

Hannah, 34, matched Eddie’s relaxed outfit with a casual take on a classic look. 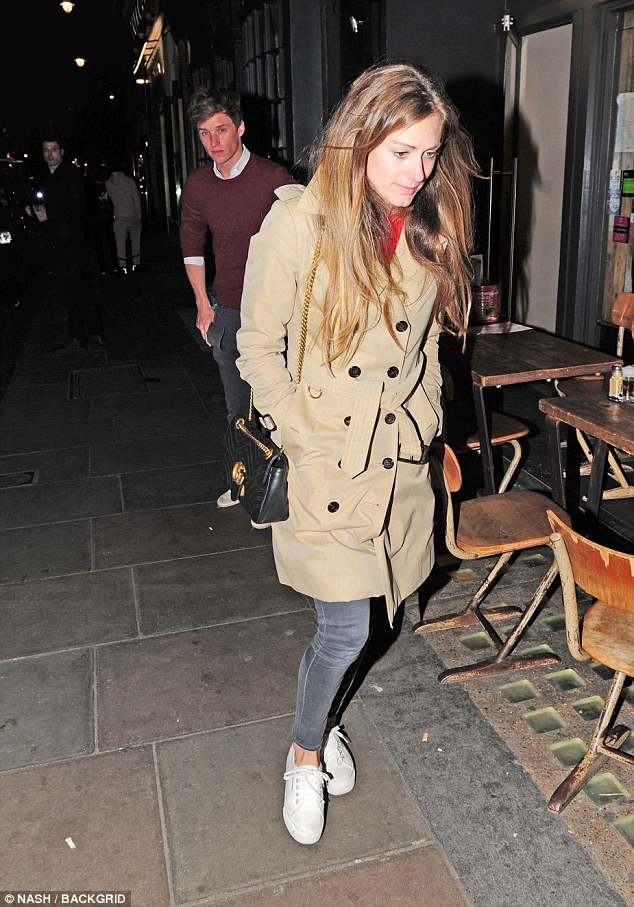 The mother of one wore an understated ensemble featuring a trench coat with the belt tied at the waist.

Matching her hubby, the natural beauty dressed her look down with faded jeans and gleaming white Supergas trainers.

On the date night, Eddie took time out not only from his dad duties, but from filming the second instalment of the magical blockbuster, Fantastic Beasts. 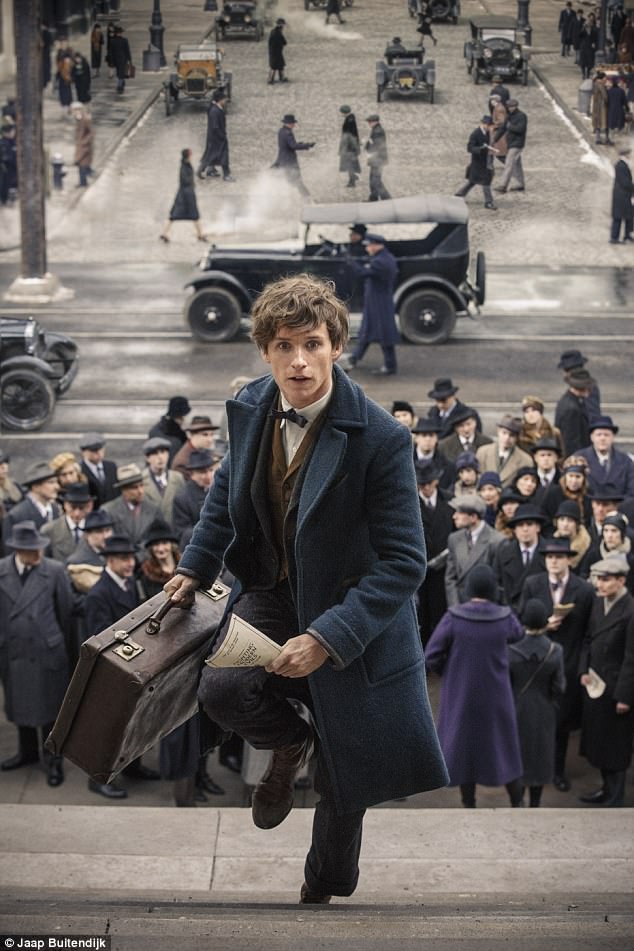 Star of the show: Eddie took a night off from filming the second instalment of hit blockbuster, Fantastic Beasts and Where to Find Them

Eddie will return as Newt Scamander alongside Callum Turner, who will play Newt’s brother.

Jude Law will join the series as a young Albus Dumbledore and the story will pick up where the first film left off, but this time with 1920’s Paris as the setting.

Filming has begun in the Warner Bros. Studios in Leavesden, where the original Harry Potter movies were shot. 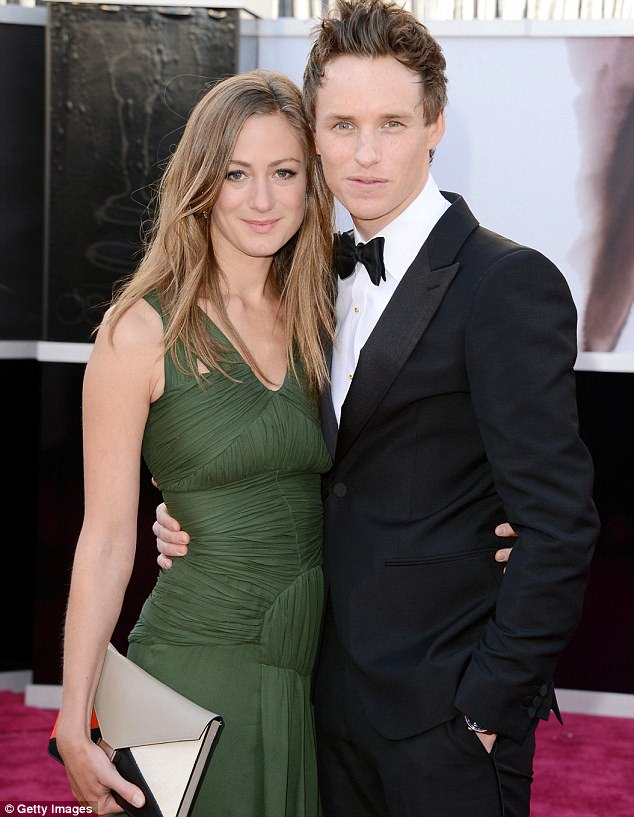 Dressed to Kill: The Danish Girl actor and wife Hannah Bagshawe are seen more often in their red carpet attire but opted for a more casual look as they enjoyed their cosy date night