Eden Hazard has been cruelly trolled by Burger King after the Belgian was forced to sit out Real Madrid training on Tuesday as his nightmare spell in the Spanish capital continues.

The former Chelsea star, who left Stamford Bridge in the summer of 2019, has struggled to get going since leaving England.

As well as missing 44 games since his arrival due to injuries, the Belgium winger arrived at pre-season overweight for a second successive campaign and will now spend another spell on the sidelines until mid-March after it was announced that he had picked a thigh problem. 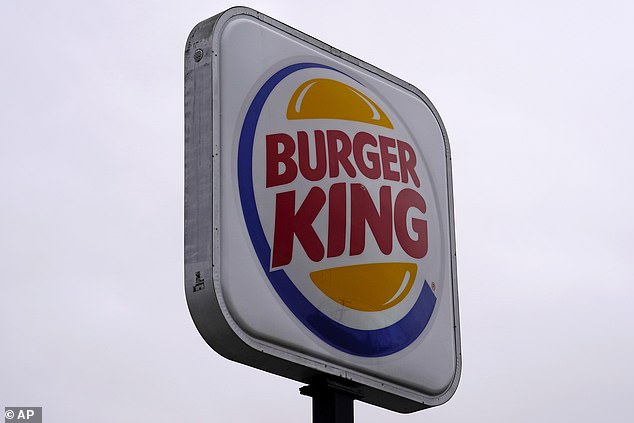 Scrutiny over Hazard’s fitness and commitment has been relentless since he arrived at the Bernabeu and Burger King have decided to chime in.

The fast food chain quote-tweeted a post speculating about why Hazard missed training, saying ‘2×1 en Burger King’ in a not-so-subtle reference to the 30-year-old’s weight issues.

Hazard has only featured in 35 matches across all competitions for Los Blancos since becoming the club’s record signing, with just four goals and seven assists to his name in those games.

Hazard admitted his debut campaign in Madrid was ‘the worst season of my career’ after he was brought in to fill the significant void created by Cristiano Ronaldo’s departure.

He had recently started to build up a head of steam, playing in eight successive games for Zinedine Zidane’s men.

However, his latest setback has thrown up fresh questions about his future and earlier this week, Belgium team doctor Kristof Sas suggested that his latest muscle issue could be a direct result of the ankle problems that have plagued him in Spain. 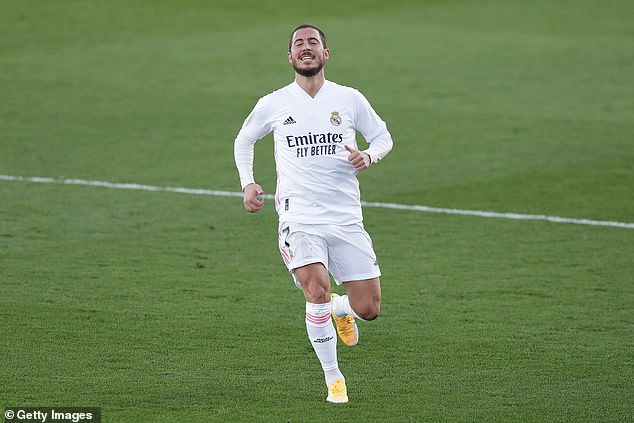 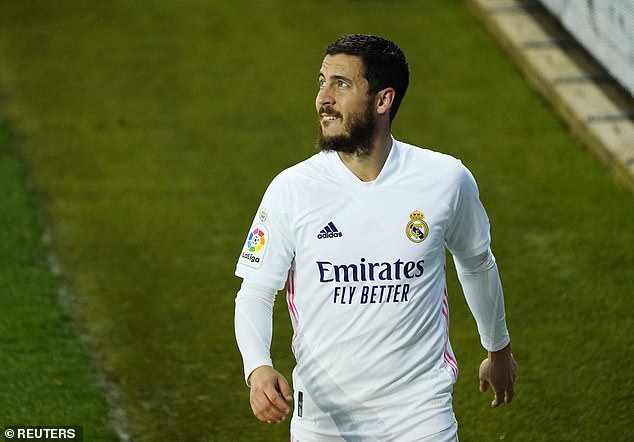 Sas told Flemish newspaper Het Nieuwsblad: ‘It’s another relapse, a chronic situation that always goes wrong in the end. First the ankle, then the muscle injuries. It’s all very unpleasant.

‘Eden is in a vicious circle and it’s not easy to get out of it… the situation is not dramatic for us yet, but he must urgently get out of that dead end.’

Hazard is earmarked to return for the club’s home game against relegation strugglers Elche on March 14.