Manchester City’s No 1 Ederson and Chelsea shot-stopper Edouard Mendy have been nominated for the 2021 Ballon d’Or Yashin Trophy, France Football’s award for the best goalkeeper on the planet. 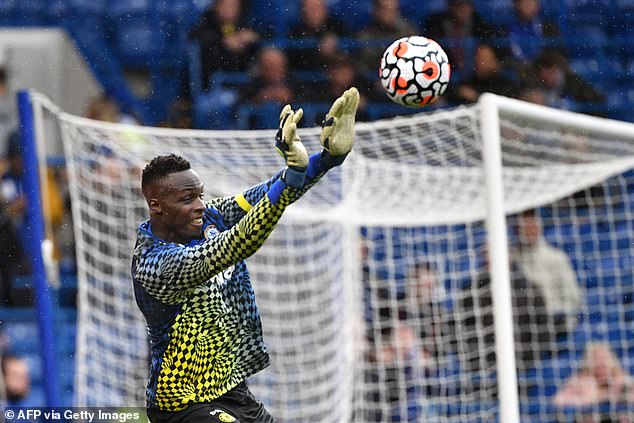 He also helped City lift the Carabao Cup for the fourth successive season and reach the Champions League final.

At international level, Ederson was part of the Brazil team which reached the Copa America final, where they were beaten by arch-rivals Argentina.

Mendy has been recognised for his part in Chelsea’s Champions League success, while Martinez was part of Argentina’s Copa America triumph and Schmeichel helped Leicester win the FA Cup.

Liverpool’s Alisson was the first player to win the Yashin Trophy in 2019 after he played a key role in Liverpool’s Champions League win, making eight saves during their 2-0 win against Tottenham in the final.

He also claimed the Golden Glove that year after registering 21 clean sheets In the Premier League.

The event was cancelled in 2020 due to the Covid pandemic.