Edinson Cavani is ‘essential’ to PSG in Neymar absence

The visit of the riviera club could have been a tricky test for Silva’s side but they emerged victorious after a 3-0 win, despite the absence of world record signing Neymar.

Cavani wrote his name on the scoresheet twice within the first 31 minutes, following his dramatic equaliser against Marseille last week. 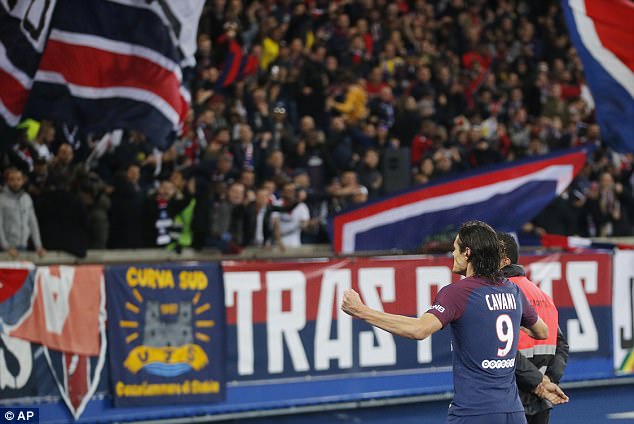 And after defender Dante scored an own goal, giving PSG a comfortable victory, Silva was keen to praise his Uruguayan team-mate.

‘Cavani is essential to our team, he produces a lot of efforts,’ Silva said.

‘I think that a player like him should keep going like this because he is helping a lot.’ 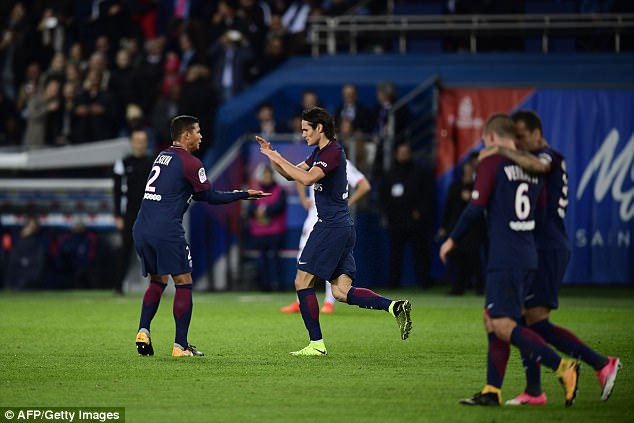 Silva was also impressed with his team’s display despite the absence of Neymar, who was suspended for the clash at the Parc des Princes.

He continued: ‘We deserve the win tonight and we have to keep on like this because the group is very strong. Neymar hasn’t played but [Angel] Di Maria played and he had a great game.’