Eerie aerial photos have shown the once-bustling Dreamworld turned into a ghost town – while the Thunder River Rapids which killed four people has been reduced to a pile of rubble.

The park has been closed since March 23 as businesses across the country shut their doors to slow the spread of the coronavirus. 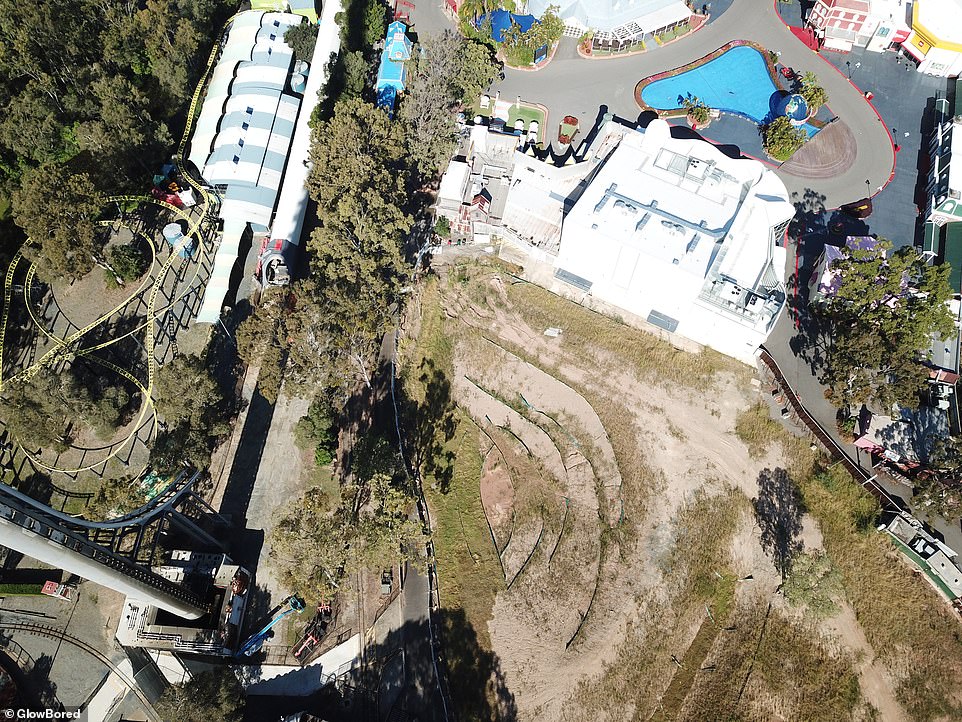 Parent company Ardent Leisure has said social distancing measures as well as government restrictions on non-essential indoor and mass gatherings were the reasons for the temporary closure.

The company has also closed the neighbouring WhiteWater World – keeping only staff behind to maintain equipment.

The overhead footage showed where the Thunder River Rapids ride once stood – with the site’s foundations barely visible under a large patch of grass.

The attraction was decommissioned and dismantled after four people died after being flung into a mechanised conveyor when their raft collided with another and partially flipped in October 2016.

In February, it emerged Dreamworld’s owners could be fined $3 million if prosecuted over the accident. 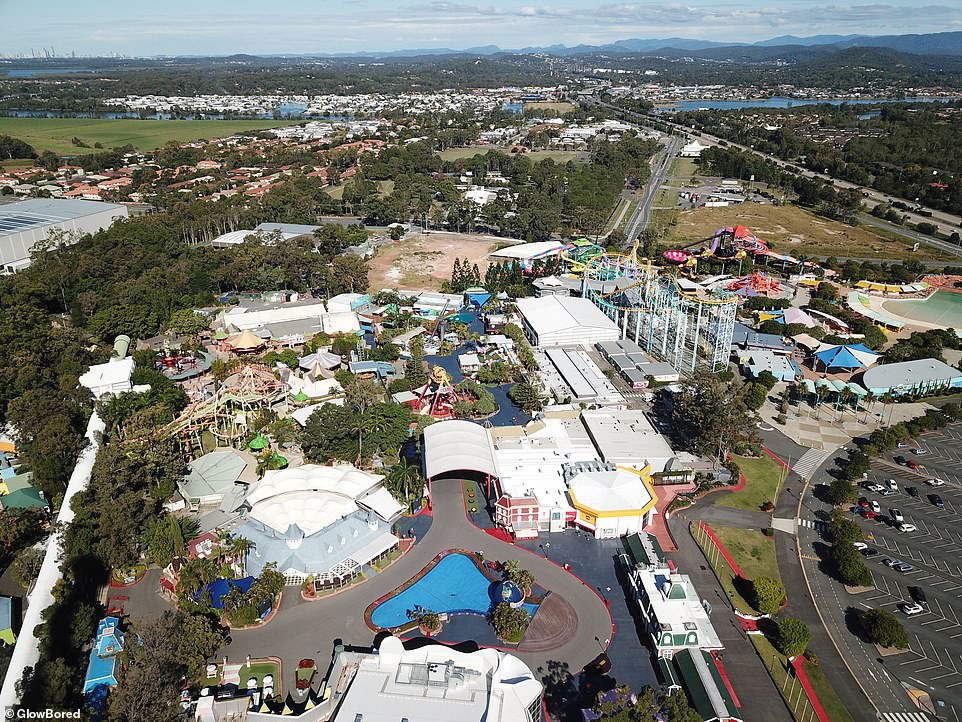 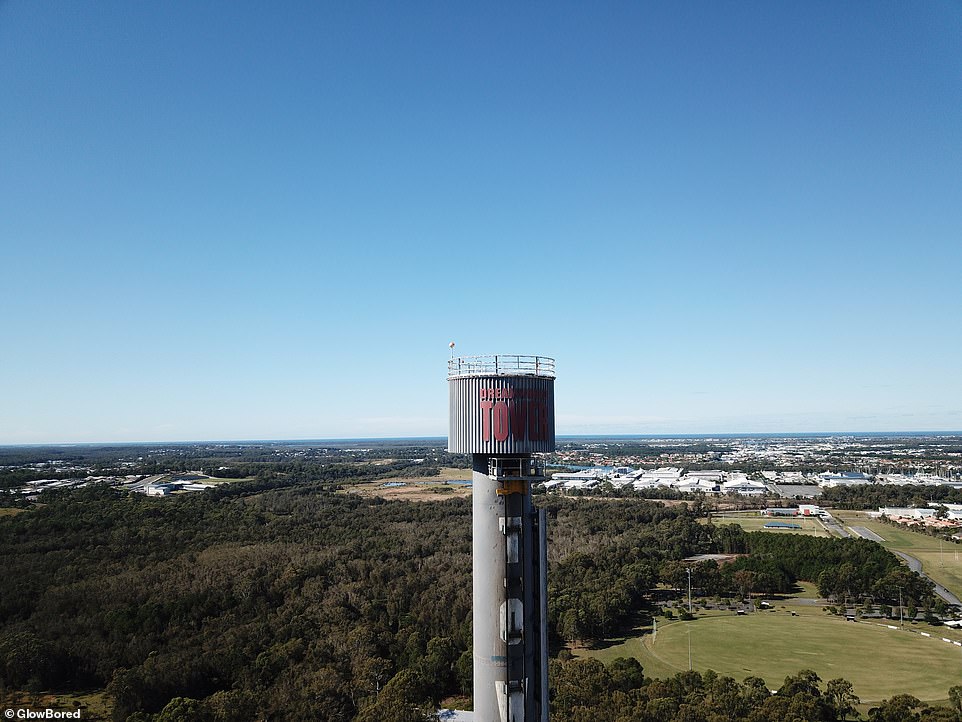 Ms Dorsett said in February – responding to a coronial report which found the theme park had failed in all aspects of safety leading to the four deaths – she was yet to receive an apology over the tragedy.

‘They have said they’re sorry for the circumstances that we find ourselves in. I have never actually had an apology: “Sorry you are now missing three important people out of your lives.”‘ 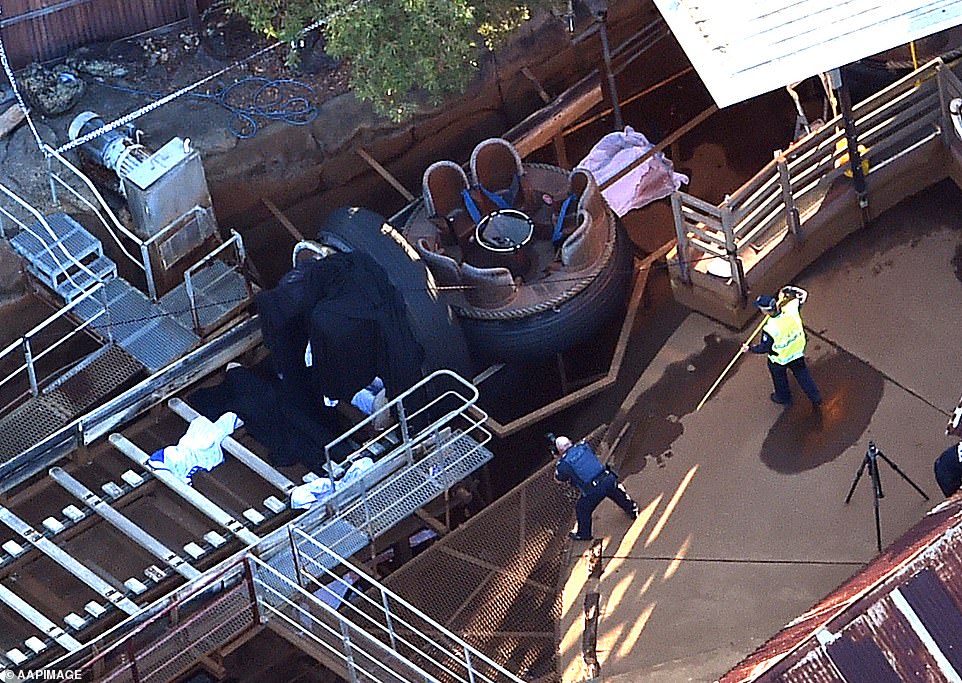 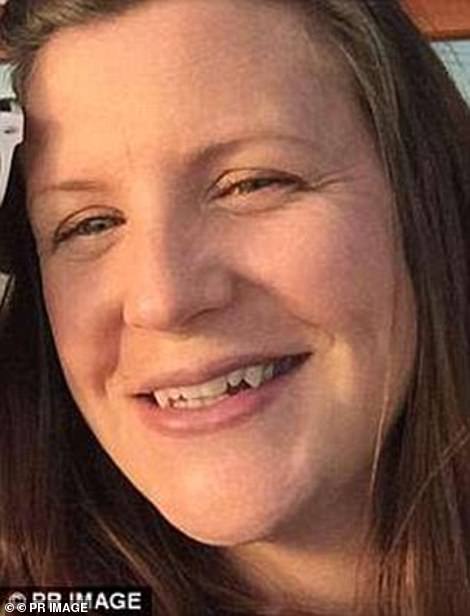 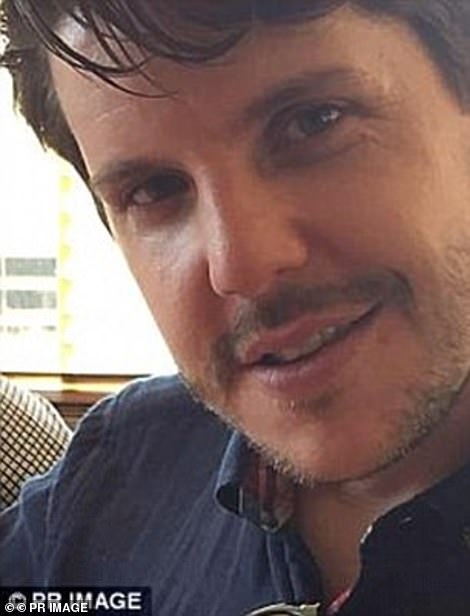 ‘I have never actually had ‘I’m sorry we did this’.’

Even before the effects of the coronavirus pandemic, Ardent Leisure was struggling financially – with the US company reporting an increased net loss of three per cent for the last six months of 2019.