By Tim Stickings For Mailonline and Ap and Afp

A roadside bomb has struck a tourist bus near the Giza Pyramids in Egypt, killing at least two people and injuring 12 others.

Two Vietnamese visitors died when the homemade device ripped through the bus after it was concealed behind a wall, officials said.

Another 10 of the 14 tourists from Vietnam were hurt in the explosion while two escaped without physical injuries.

The bus driver and the tour guide, both Egyptian, were also injured after the explosion at 6.15pm local time (4.45pm GMT).

A roadside bomb has struck a tourist bus near the Giza Pyramids, killing at least two people 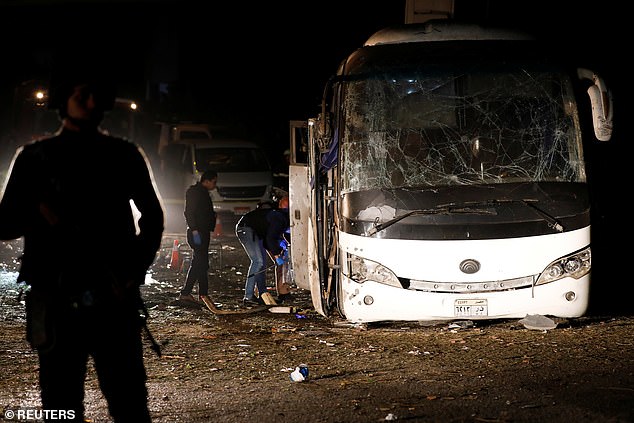 Police at the scene of the explosion, with the shattered windscreen of the tourist bus visible after the roadside bomb ripped through the vehicle on Friday evening

Pictures from the scene showed the side of the bus ravaged by the explosion, near the country’s historic landmarks.

Officials said the bus was travelling in the Marioutiyah area near the pyramids on Friday when the roadside bomb went off.

The improvised explosive device was placed near a wall along a street, officials said this evening.

Security services were immediately dispatched to the area and have opened an investigation into the explosion.

No group immediately claimed responsibility for the attack and it was not clear whether the vehicle had struck the bomb or whether it was launched from the side of the road.

Egypt has battled Islamic militants for years in the Sinai Peninsula in an insurgency that has occasionally spilled over to the mainland, hitting minority Christians or tourists.

However, this is the first attack to target foreign tourists in almost two years.

Western tourists have been warned of the dangers, with Britain’s Foreign and Commonwealth Office advising that an attack in Egypt was ‘very likely’. 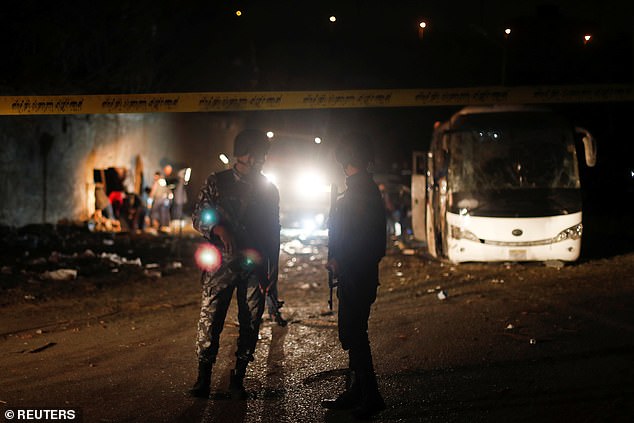 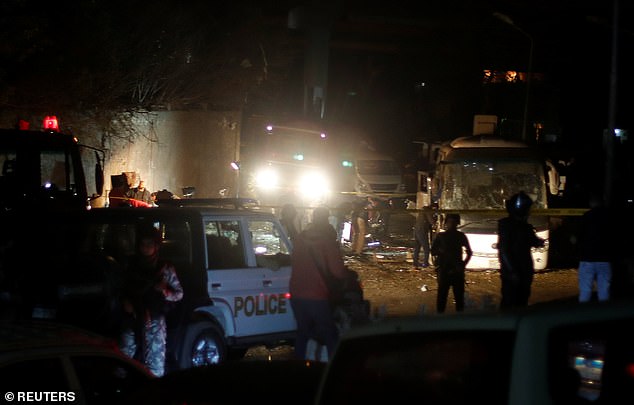 The FCO has stopped short of advising against any travel to Cairo and Giza but has warned of threats to foreigners posted on websites and social media.

Visitors are also warned that ‘tourists at high-profile sites like the Giza Pyramids may be confronted aggressively for money or business’.

Both countries advise against any travel to the northern Sinai peninsula nearest Israel due to the threat from terrorism.

Egypt’s vital tourism industry had been showing signs of recovery after years in the doldrums amid political turmoil and violence after a 2011 uprising.

It will likely prompt a further tightening of security ahead of the New year’s Eve celebrations and next month’s Christmas celebrations of the Coptic Orthodox Church, the dominant denomination among Egypt’s estimated 10 million Christians.

Over the past two years, militant attacks against Christians in Egypt – usually targeting churches or buses carrying pilgrims to remote desert monasteries – have killed over a hundred people. 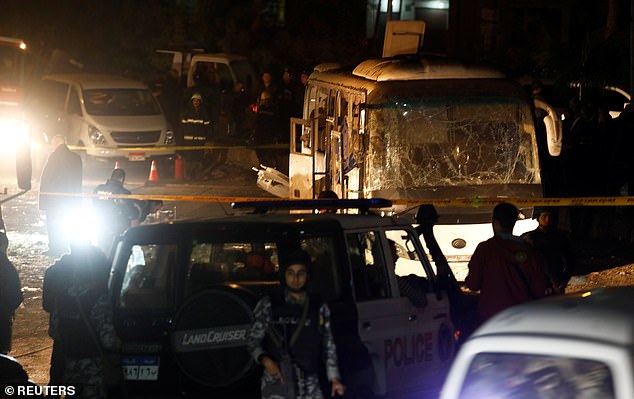 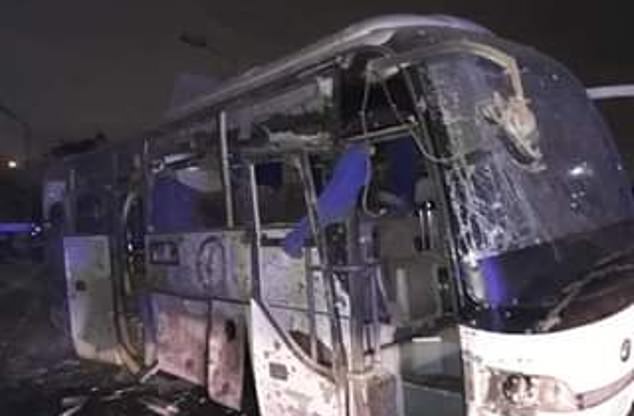