The death of an eight-month-old baby who was left unattended in a running bath has been ruled a homicide.

Officials revealed the news on Tuesday, eight days after little Amelie Belle Perez passed away in a New York hospital.

The toddler spent nearly two weeks in an intensive care unit after her mother, Emily Ramirez, left her in the tub at their housing project apartment in The Bronx on July 3. 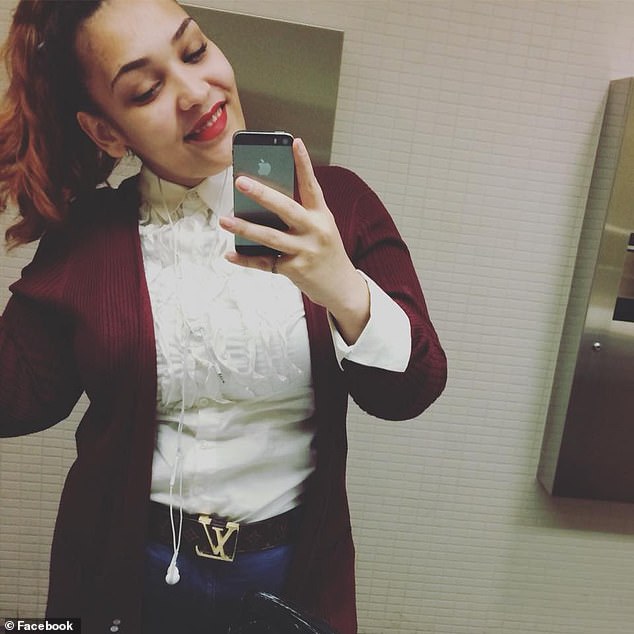 Ramirez called 911 after finding her daughter face down in the tub. She has been interviewed by police, but has not been charged

A shaken Ramirez, 23,  called 911 on that date after finding her baby daughter face down in the bath.

She told police she had left Amelie in the tub with the water running ‘for a few minutes’, according to The New York Daily News.

Emergency services arrived to find that Amelie still had a pulse, and she was quickly rushed to hospital.

However, despite the best efforts of doctors, she died in hospital on July 15. 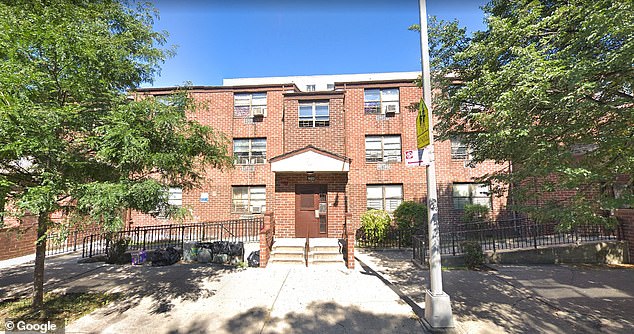 Detectives have spoken with Ramirez about the classified homicide, but no arrests has been made.

Ramirez posted a photo of baby Amelie to her Facebook page a week after she was discovered in the tub.

‘God has truly blessed me,’ she wrote beneath the image. 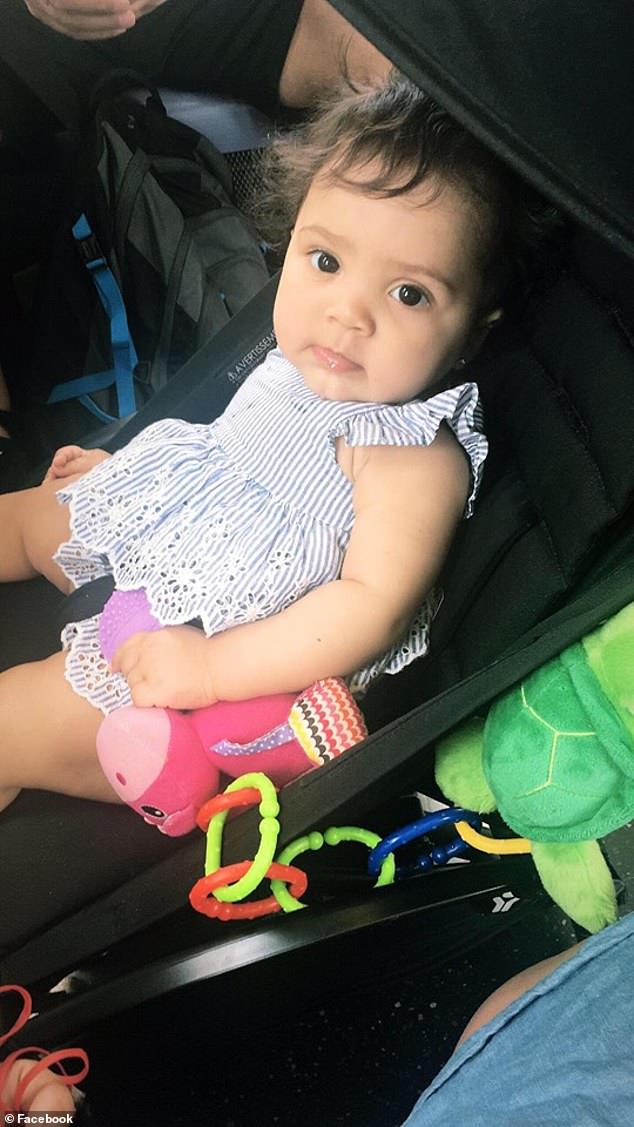