Eiza Gonzalez goes braless as she heads to filming in Barcelona

She is rumoured to be dating actor Josh Duhamel, after the pair hit it off at a Super Bowl party.

But Eiza Gonzalez cast her romantic life aside on Thursday, as she began filming her new flick Paradise Hills in Barcelona.

The Mexican actress, 27, opted to go braless in a loose-fitting T-shirt as she made her way to set in the Spanish sunshine.

Stepping out: Eiza Gonzalez began filming her new flick Paradise Hills in Barcelona on Thursday – amid rumours she is dating Josh Duhamel

The Baby Driver star was casually cool for filming in her loose teal T-shirt, which cut off just above her navel to flash her impressively toned abs to all.

Keeping things low-key from head to toe, she teamed the top with skinny jeans, which drew attention to her leggy figure, and comfortable white sports trainers.

Never without a hint of glamour however, the screen star accessorised with oversized sunglasses, and carried a sleek leather handbag over one arm. 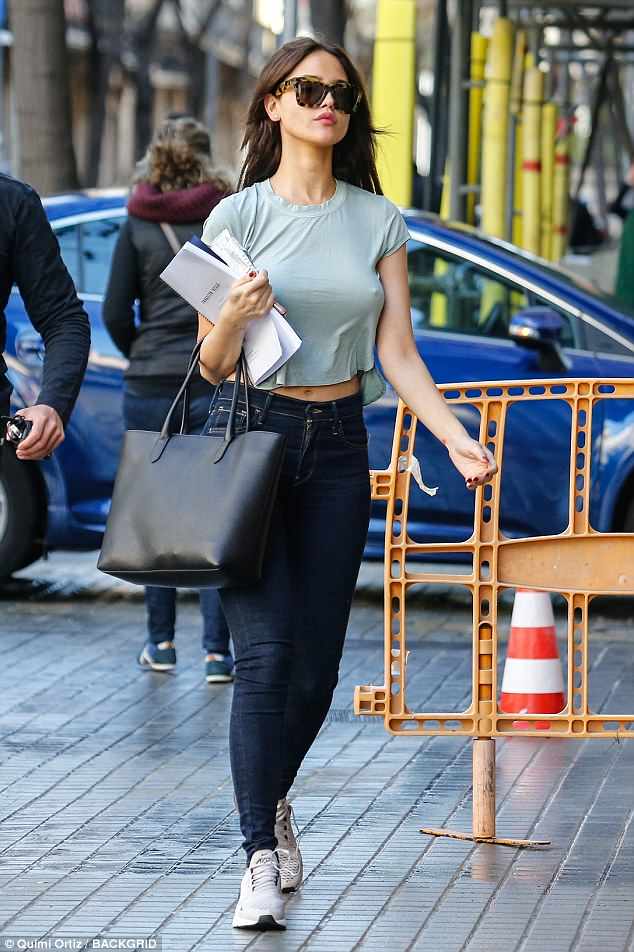 Causally cool: The Mexican actress, 27, opted to go braless in a loose-fitting T-shirt and skinny jeans as she made her way to set in the Spanish sunshine

Leaving her hair in loose waves and adding just a rose pink lip, Eiza proved her striking natural beauty to all as she arrived on set, with her script in hand.

The Mexican beauty has jetted to Barcelona for her next project amid rumours she is dating actor Josh Duhamel, 45.

According to Us Weekly, the pair met in early February after Jennifer Lopez’s pre-Super Bowl concert, and hit it off.

An insider said: ‘They drank and partied together until very late. After, Josh reached out to a mutual friend and asked for Eiza’s number.’

The new couple have apparently been secretly dating ever since, and have tried to keep it ‘on the down-low.’

‘They definitely have a connection because they’ve been FaceTiming and texting nonstop while she was in England working,’ the source added. ‘He’s telling her he’s never met anyone like her before.’ 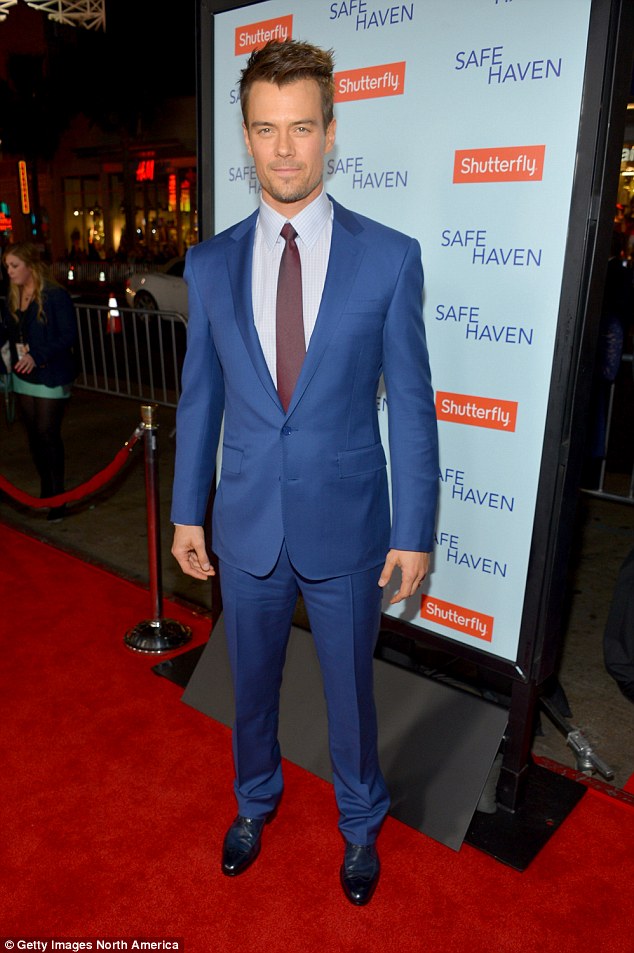 Rumoured beau: The Mexican beauty has jetted to Barcelona amid rumours she is dating actor Josh Duhamel, 45, after the pair ‘hit it off’ at Jennifer Lopez’s pre-Super Bowl concert

Josh, who is best known for his role in Transformers, was previously married to pop star Fergie, but the pair announced they were splitting after eight years in September 2017.

The couple share four-year-old son Axl Jack, who they continue to co-parent throughout their divorce.

The flick follows Roberts as Uma, who is sent to a high-class treatment facility on an isolated tropical island by her future husband, which teaches young women to be the best versions of themselves.

Eiza will play Amarna, a tough Paradise Hills resident who might be Uma’s only hope in escaping the nightmare. 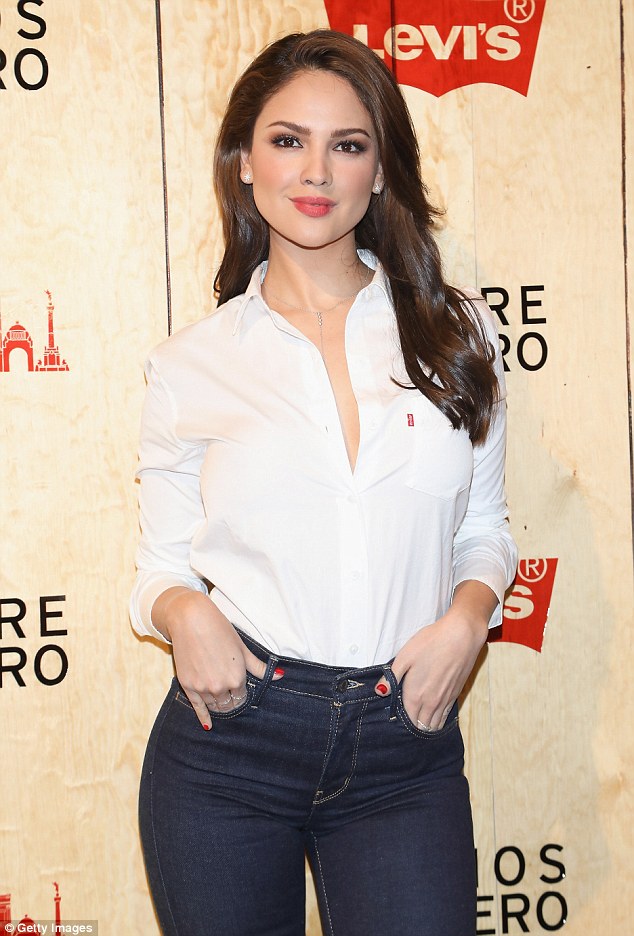 Exciting: A source said the couple have been secretly dating ever since, but have tried to keep it ‘on the down-low – with Josh reportedly claiming he had ‘never met anyone like her before’