El Salvador delivered a big blow to the notorious MS-13 street gang, or Mara Salvatrucha, during a year-long operation that nabbed over 600 members, government officials revealed during a press conference on Tuesday.

The investigation centered around MS-13 gang activity that has for years plagued the western, central and eastern areas of the countries and destabilized El Salvador collectively and forced its citizens to seek refuge in the United States.

The crackdown on the vicious gang is certainly welcomed by President Donald Trump, who has constantly made it a point to use the MS-13 as an example for his anti-immigration policies and the administration’s zero tolerance approach at the Mexico-US border.

On Wednesday, human remains found in a wooded area on Long Island, New York,  on Wednesday were that of young man killed by the MS-13 street gang, according to Nassau County Police Commissioner Patrick Ryder.

The MS-13 gang has been blamed for at least 25 killings since January 2016 across a wide swath of Long Island.

The violence, including the 2016 slayings of two teenage girls in the town of Brentwood, led to congressional hearings and visits to Long Island from both Republican President Donald Trump and U.S. Attorney General Jeff Sessions. 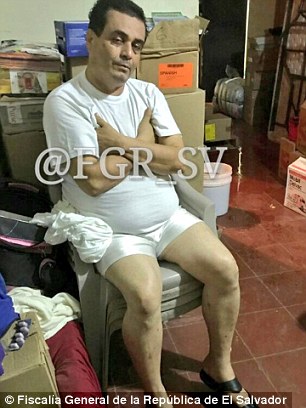 Jorge Vega Knight (left) owns two motels and is accused of supplying drugs MS-13 factions. Guillermo Stanley Corleto Ruiz is an Evangelical pastor who for years had financed the gang

Among those apprehended was the mayor of Concepcion Batres, Benjamin Romeo Machuca Diaz, who lent his services to the ruthless criminal organization that has led to scores of Salvadoreans to flee the Central American country and seek refuge in the United States.

He was caught in a sting that took down 119 gangsters.

Other leaders that were also apprehended by the national police included Guillermo Stanley Corleto Ruiz, an Evangelical pastor, who financed the ‘Acajutla Locos’ [Acajutla Crazies].

Ruiz is accused of ‘loaning them cars’ and providing gang members false evidence of community service to seek their release from the Supreme Court of Justice. 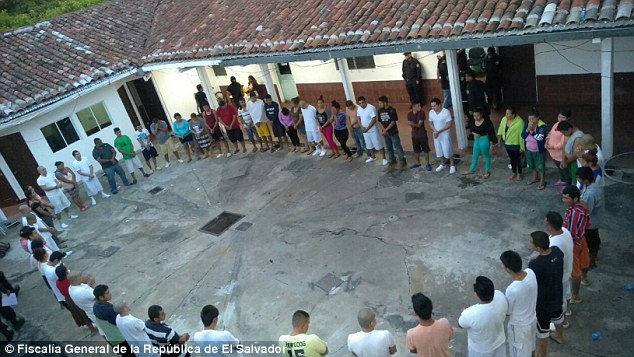 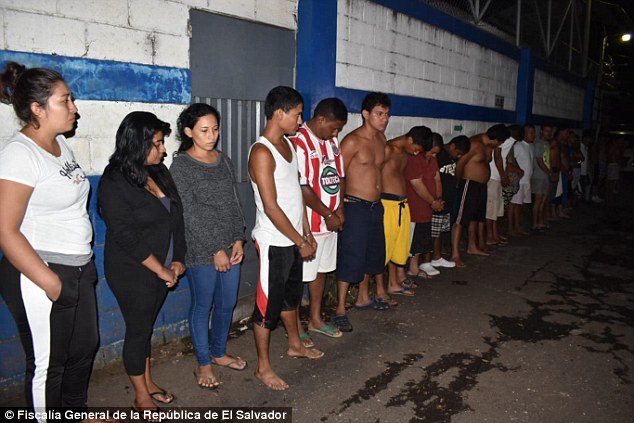 Law enforcement agents also arrested Jorge Manuel Vega Knight, the owner of two motels that were raided, had business dealings with other MS-13 leaders, supplying them ‘all types of drugs, including marijuana, cocaine and crystal meth.’