Elderly couple are BOTH found stabbed at their home

An elderly couple have been taken to hospital following reports they were stabbed inside their home Friday morning.

Authorities were called to the Queensland town of Wondunna, near Hervey Bay, on Mungara Court about 9am.

The woman has been stabbed in the neck and hand, while the extent of her male partner’s injuries are unknown, Seven News reported.

Two adults were taken from the home to Hervey Bay Hospital, both in a serious condition, the ambulance service told AAP.

‘One was in a serious condition, the other was serious but stable following an unknown incident,’ an ambulance spokesman said.

They could not provide the pair’s ages or genders or say if they had suffered stab wounds.

The couple’s neighbour was believed to have found the injured pair.

Police are currently on the scene conducting investigations. 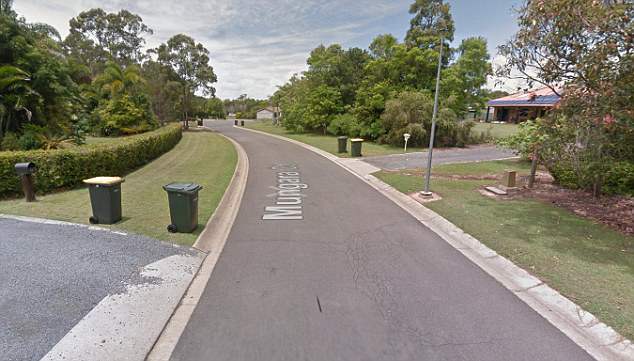 The incident occurred in the Queensland town of Wondunna, near Hervey Bay, on Mungara Court