Bernice and Sylvan Simon, aged 84 and 86

The Simons, who had been married for 62 years, were sitting in the back of the main sanctuary when the gunman opened fire. Sylvan, a retired accountant, was still recovering from recently breaking his arm and the couple had no time to escape.

They have two adult sons and grandchildren. They were memorialized as pillars of the community who regularly helped out and would do ‘anything’ for their friends. 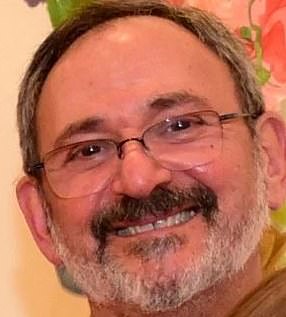 The pair got married in the Tree of Life in 1956 in a candlelit ceremony.

Gottfried was preparing to retire from his dental practice and enjoy the next chapter of his life with his wife Peg.

He helped out at the synagogue, making sure the rabbis had everything they needed to lead services.

‘He died doing what he liked to do most,’ said Don Salvin, Gottfried’s brother-in-law said. 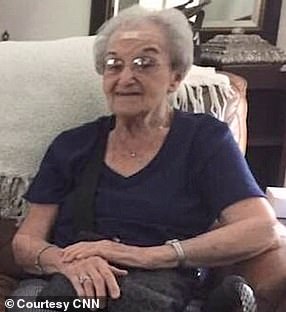 Rose was the oldest of the victims. She was also in the main sanctuary when she was gunned down.

She was among the most devout and was who immediately sprang to the minds of others when they heard about the shooting.

‘She was just so full of life. She had so much energy,’ Brian Schreiber, another member of the congregation, told The Post Gazzette. 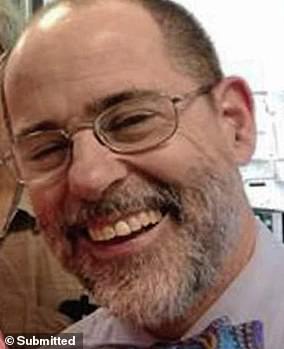 Dr. Jerry Rabinowitz was eulogized by his medical practice partner who said: ‘He is one of the finest people I’ve ever met.

‘We’ve been in practice together for 30 years and friends longer than that. 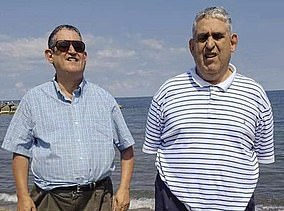 Brothers Cecil and David Rosenthal both suffered disabilities and were regular volunteers at the synagogue.

On Saturday, they were preparing food for breakfast in the basement kitchen when they were attacked.

The pair lived together nearby. They were remembered fondly by the congregation’s rabbi.

‘Cecil and David had a love for life and for those around them.

‘They loved their community. They spent a lot of time at the Tree of Life, never missing a Saturday,’ Chris Schopf, vice president of residential supports for ACHIEVA, an organization which helps manage the community home where they lived. 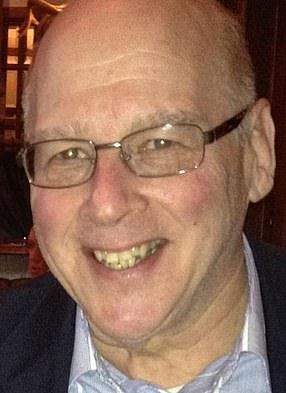 Stein was another fixture in the Jewish community. Friends said he was proud of his faith and that it was important to him and his family.

On Sunday, his adult son Joe said it was the ‘worst day of his life’ discovering he was among the dead.

‘My dads life was taken at the Tree of Life shooting. My mom, sister and I are absolutely devastated and crushed.

‘Our lives now are going to have to take a different path, one that we thought would not happen for a long time.

‘My dad was a simple man and did not require much,’ he said, sharing a photograph of him with one of his grandchildren. 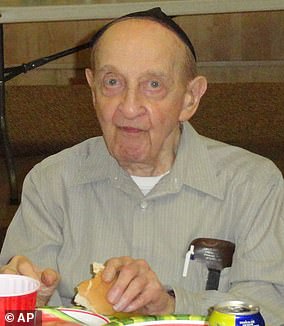 Melvin was one of three people who were killed downstairs. He was hiding in a closet with others from the New Light congregation when he went back into the room they had been in because he could no longer hear gunshots.

That is when he was confronted by the gunman and was shot three times.

Barry Werber, who had been hiding with him in the closet and survived, said he was a ‘gentleman’ who was always the first to arrive for services.

‘He was a gem. He was a gentleman . There was always a smile on his face,’ he said. 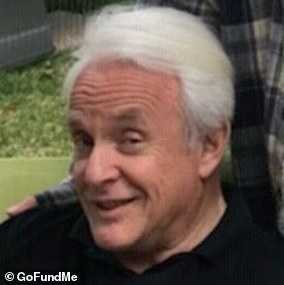 Younger was a father and a grandfather. His neighbors have told how he ‘never had an unkind word’ to say about anyone.

He was the most wonderful dad and grandpa. He talked about his daughter and his grandson, always, and he never had an unkind word to say about anybody,’ neighbor Tina Prizner told The Tribune Press.

He went every day to the synagogue, where he was an usher, she said. 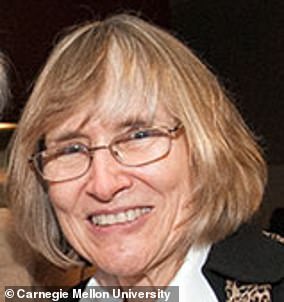 Widow Joyce Fienberg was a retired university researcher who left her job in 2008.

Former colleagues paid tribute to her as ‘magnificent, generous, caring and profoundly thoughtful.’

Her husband Stephen died after a battle with cancer in 2016.

She has two sons and several grandchildren.