A New York elementary school teacher who abused several young students at his desk has had his jail sentence dramatically reduced after an appeals court ruled that an initial trial ‘erroneously permitted the introduction of highly prejudicial alleged uncharged complaints’.

Simon Watts, 48, will now serve eight years behind bars, down from the 35-year sentence he initially received at his first trial.

Watts, who was known to his family as ‘Mr Perfect’, looked downcast as a judge handed down the sentence Thursday inside the Queens County Criminal Court.

Watts worked at the Jackie Robinson Elementary School in Queens before he was charged with an array of child sex offences back in 2010, before being convicted in 2013.

During that trial, jurors were told he used five of his elementary school students as his ‘personal sex toys’, The New York Post reported at the time.

Simon Watts, 48, will now serve eight years behind bars, down from the 35 year sentence he initially received at his first trial. He is pictured at sentencing inside the Queens Criminal Court on Thursday 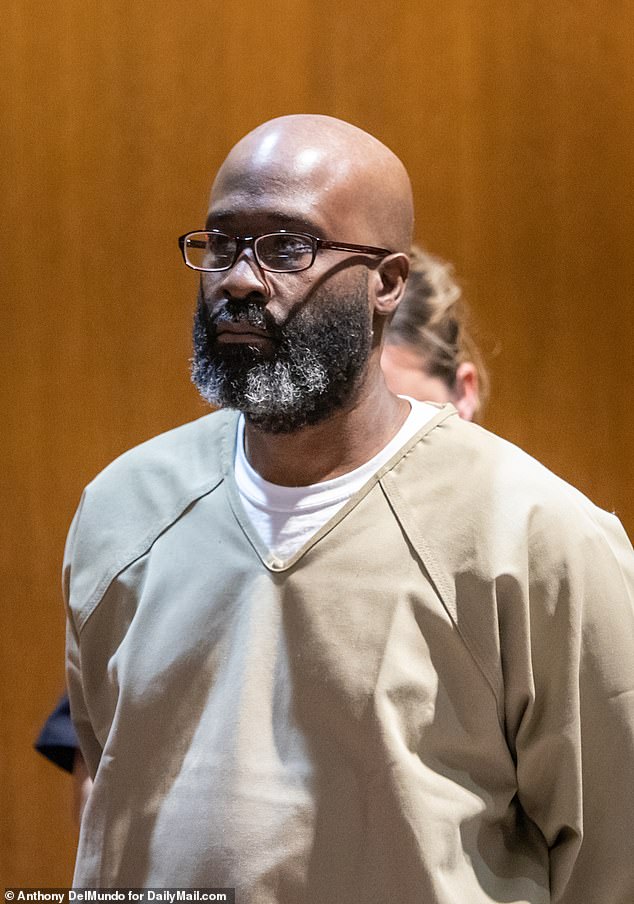 Watts worked at the Jackie Robinson Elementary School in Queens before he was charged with an array of child sex offences back in 2010, before being convicted in 2013. He is pictured on Thursday

According to Gothamist investigators claimed ‘he molested [several of] the children at his desk while fellow students sat in the classroom’.

The students were alleged to have been eight and nine years old at the time the abuse took place.

One student claimed that they were abused almost ‘every day’ between from December 2007 until June 2009.

The told jurors that Watts ‘ejaculated onto the floor and used hand sanitizer and a tissue to clean it up’.

Watts was sentenced to 35 years in prison after jurors found him guilty on all 11 counts on which he was charged. 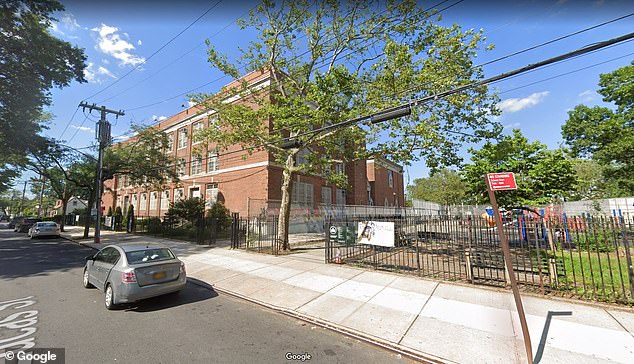 In 2018, one of Watts’ victims successfully sued Department of Education and the city of New York for $16 million – a sum that was later reduced to $4 million.

The woman was just eight years old when she was molested by the teacher between 2007 and 2009.

Meanwhile, last October the Queens Eagle reported that a state appellate court sent Watt’s case back to Queens Supreme Court after finding ‘the judge presiding at the [initial] jury trial allowed prosecutors to question witnesses about complaints that were not part of the original indictment’  which prejudiced the jury.

According to the publication a second court ruled that ‘the jury verdict was not against the weight of evidence’ as ‘there was sufficient evidence to prove Watt’s guilt’.

That decision to send the case back to the Queens Supreme Court resulted in the handing down of the new eight year sentence on Thursday.

At the time of his arrest, Watts was married and had a child.

His current marital status is unclear. 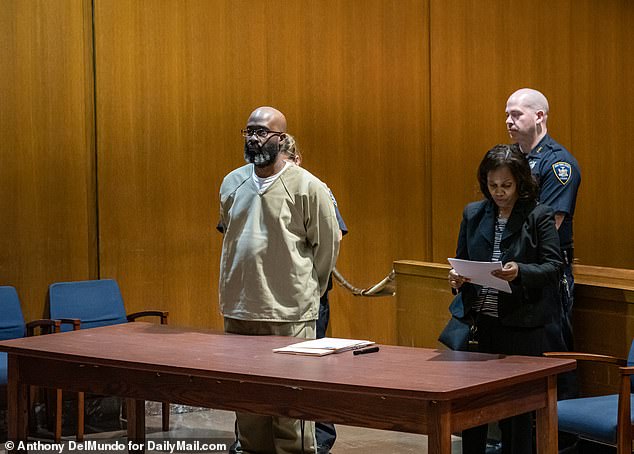