A brother and sister have revealed what it was like to grow up in a cult.

Elijah and Kate Flowers, who now live in Ohio, took to Kate’s YouTube channel to give an insight into their unconventional childhood.

While the siblings said they didn’t want to name the specific cult because they don’t associate with them, their testimony suggests they were born into the Unification Church, also called the ‘Moonies’, founded by Sun Myung Moon. 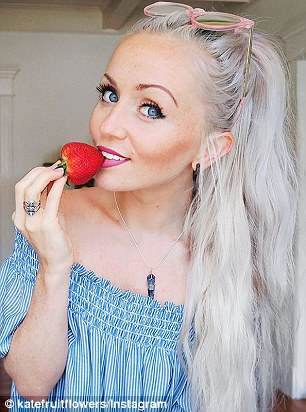 Family values: Brother and sister Elijah and Kate Flowers have revealed details about what it was like to grow up in a cult Beginnings: Taking to Kate’s YouTube channel the siblings explained how their parents initially got involved with the cult when they were both in college 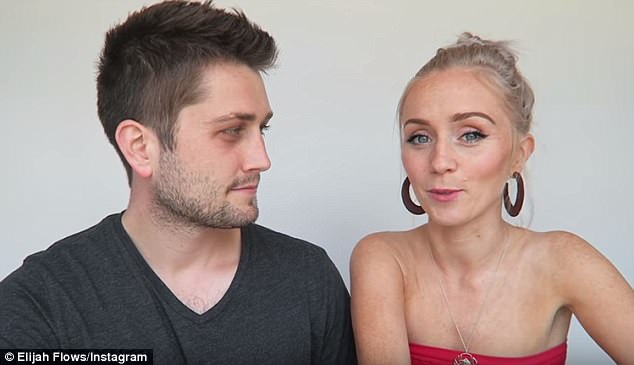 Reason: They also explained that their parents were searching for spirituality and were ‘love-bombed’ when the cult members tried to recruit them 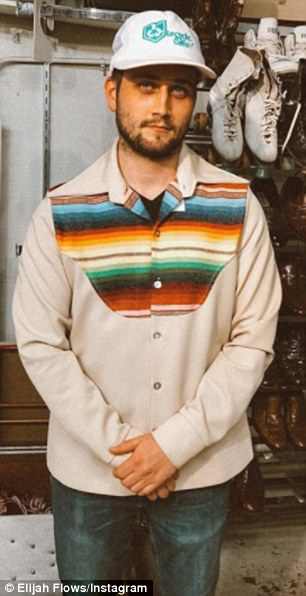 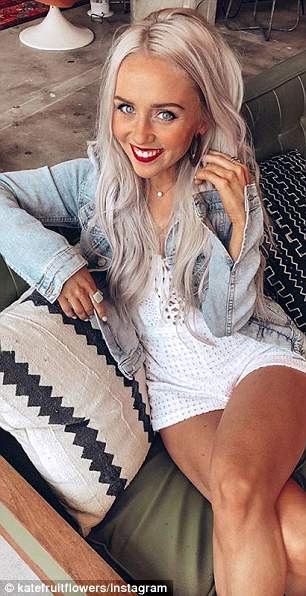 Early years: Their parents stayed in the cult until Elijah was eight and Kate was 10 years old. The siblings still remember details including worshiping ceremonies for the cult leaders

‘I will say that this was a very big movement,’ Elijah said. ‘It wasn’t just like 100 people and a small little weird group. It was definitely weird but it was a large movement, thousands of people. It was at its height in the eighties.’

Despite sharing that both of them are still spiritual people, Kate explained that they wouldn’t be detailing their own religious beliefs.

‘When our parents were in their early twenties, they were both very bright, very intellectual, and most important, they were seekers of truth, seekers of spiritual truth, they still are to this day. That’s obviously transformed over time,’ Elijah said.

‘Especially in their early years in college, they were seeking answers like a lot of us are, and they were very passionate about that.’

Elijah also detailed that it was around this time his parents got involved with the cult, ‘which on the surface level, had a lot of positive, universal things to say’.

‘I think that especially in the beginning, it was presented as a way to bring together all religions and spiritualities to create a harmonious family on this Earth, and a progressive system for promoting world peace, pretty much,’ he added. 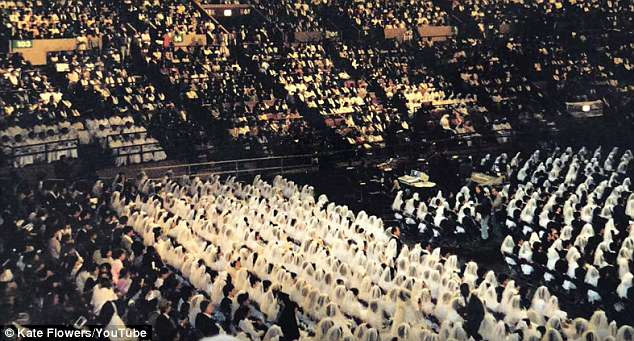 Context: While the siblings didn’t name the specific cult, their testimony suggests they were born into the Unification Church, also called the ‘Moonies’ 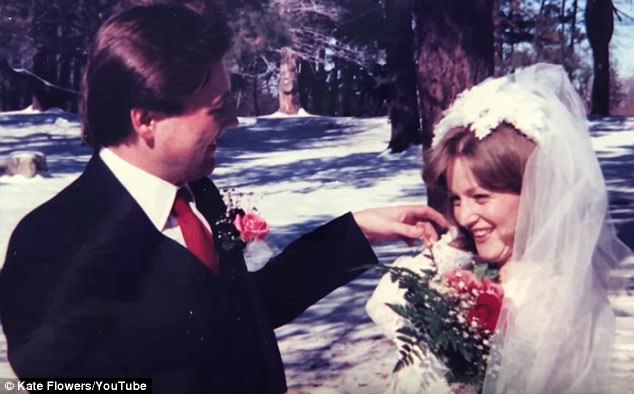 Perfect strangers: The parents did not know each other before getting married and got matched during a group wedding before having Elijah and Kate 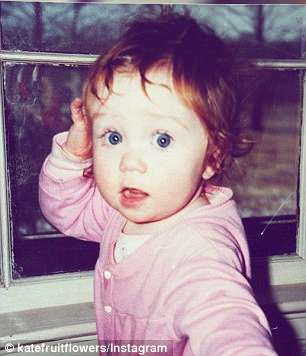 Future: Elijah (left with their mom) and Kate (right) both remember community gatherings where they would worship their leaders

Kate then explained that their dad was in California and their mom was in Boston and they both got recruited to go to a gathering.

Elijah revealed that at these meetings, people are tasked with ‘love-bombing’ potential new cult members to make them feel welcome and immediately part of the community.

‘Members of the church were taught to do that, that was part of the whole thing,’ he added.

Kate said she wasn’t there to judge her parents, and could empathize with their desire to make a change in the world.

However, the siblings shared that things started to go bad when the cult leader tried to enforce the belief that he was God and the new messiah.

They also described that ‘a huge part’ of the movement revolved around mass wedding ceremonies.

‘Our parents were actually matched,’ Kate told the camera. ‘Blindly, had never met, did not know each other at all. The wedding ceremonies, the matching ceremonies were huge, like thousands of followers in one room.’ 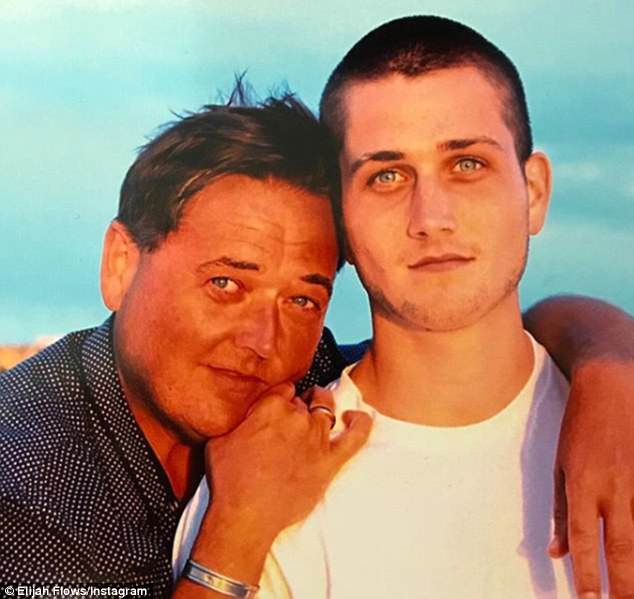 Cut off: Elijah (pictured with his father) also revealed that his parents were cut off from their families while they were in the cult 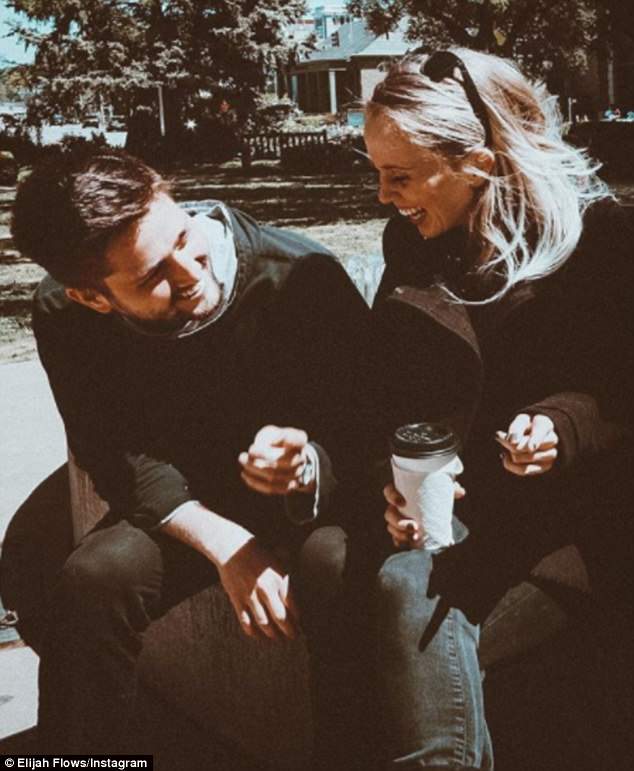 Happy ending: The siblings then shared that when their parents split up, they deviated from the cult, and concluded that now they have a great relationship with their parents

They also revealed that men would be on one side of the room and women would be on the other side, waiting for the cult leader to walk down the middle between them and pair couples together.

‘The miracle of all of this is, that’s how we were made,’ Kate added.

She explained that Elijah knows more about their parents’ involvement because he’s asked them about it more.

Elijah then detailed how their parents were estranged from their families and their mother was even disowned by her family because of her involvement, and how the pair devoted their lives to fundraising for the church around the world.

By the time Kate was 10 and Elijah was eight, their parents were mostly out of the cult.

However, they both remember community gatherings where they would worship their leaders.

‘I just remember that we would do honorings and ceremonies with altars of the leaders and we would say prayers and sing some songs, and we would go to community gatherings,’ Elijah said.

‘Even at the age of five or six years old, I was such a strong, free, independent spirit, I would look up at them and say, “no I’m not,”‘ she said.

The siblings then shared that when their parents split up, they deviated from the cult, and concluded that now they have a great relationship with their parents.

‘We both really believe that spirituality is a very important part of being alive, being connected to other people, community, some kind of faith, is really essential I feel, for a balanced progressive life,’ Elijah said.

Kate added: ‘Ultimately you have to trust that you’re on your own journey and your own path and it’s perfect in whatever way that is, whatever you choose to believe, whatever you get into or don’t get into.

‘Always keep a sense of yourself.’