An elite school has been rocked by child abuse allegations after a senior school official was raided by police.

The school board secretary could face up to 15 years in jail if he is found guilty and convicted over the child sex offences.

Police executed a search at Mr Donovan’s home on Tuesday after detectives with the Australian Federal Police allegedly identified him as having shared ‘abhorrent’ videos to an online storage account. 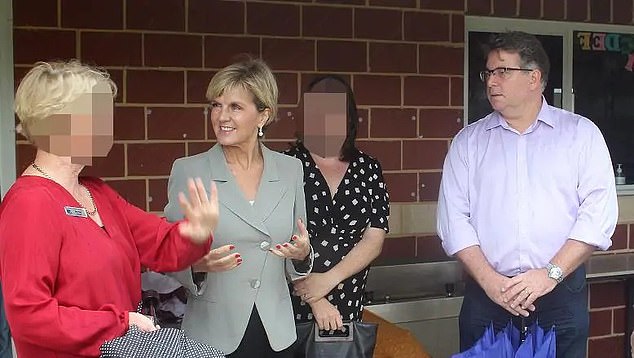 ‘Abuse causes irreparable damage to the victims and their families and it is heartbreaking to think innocent young children are being injured to satisfy an offender’s depraved wishes and make a profit,’ Senior Constable Guadagnuolo said.

‘This arrest should serve as a warning to would-be offenders that you are not anonymous online and crimes committed online have severe penalties in the real world,’ she said.

He was granted strict conditional bail which involves reporting to the Mandurah Police station once a week, reported the West Australian. Under court orders Mr Donovan must not go anywhere near a child under 16, and is banned from using the internet outside of work, banking and communication with family and lawyers.

He has also been forced to surrender his passports and can not go within 1km of Perth airport.

Mr Donovan’s name has been removed from Perth Modern School’s listing of board members since the charges were published.

On the school’s website, it says Mr Donovan ‘is passionate about supporting our children, our teachers and school leaders to achieve their best’.

The school refused requests by the West Australian to comment on the allegations, or whether Mr Donovan had been removed from the board over the pending charges.

The Department of Education directed requests for inquiries to the WA Police.

Mr Donovan joined the Perth Modern School board as secretary and a parent representative in 2018. 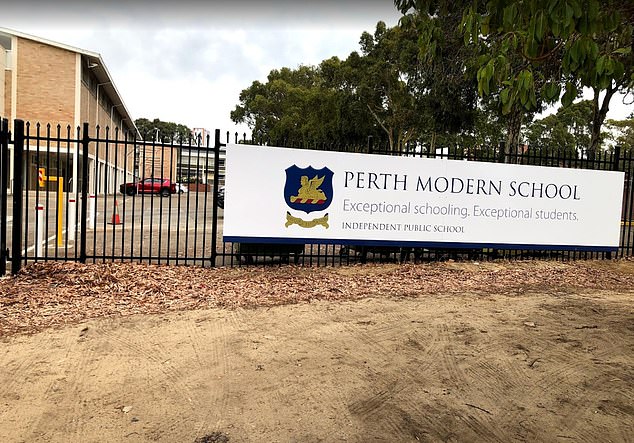