A man has been jailed for life for his role in the kidnap and murder of a baby girl who he snatched from her home for a woman desperate to pretend she was her own.

Anthony McCall, 32, was sentenced on Monday for his role in the 2015 murder of three-week-old Eliza De La Cruz.

He snatched Eliza from her family home in San Diego, shooting three of her parents and uncle, at the order of Giseleangelique D’Milian who had faked a twin pregnancy and suddenly needed two young babies to keep up with her lie.

She scouted out Eliza after seeing her being carried off a bus by her mother Jacqueline Honorato on January 3.

That afternoon, she approached Honorato and asked her how old her baby was and if they wanted a ride home. Eliza’s mother said no but they were followed home.

An hour or so later, McCall returned to the house with the woman to take the baby. 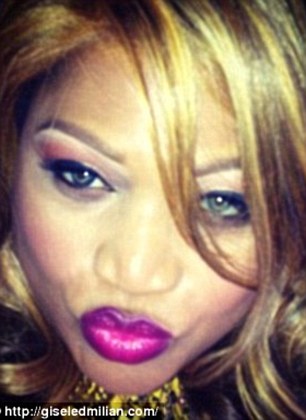 Anthony McCall, 32, and Giseleangelique D’Milian were both jailed for life for their kidnapping and murder of a three-week-old baby they stole for her to pretend she was her own as part of an elaborate lie

During his trial, Honorato described how she could hear D’Milian in the distance telling Eliza: ‘I’m your new mommy’ after McCall shot her and her husband along with the baby’s uncle and took the baby out of the home.

The family called 911, sparking a highly publicized manhunt. The next day,  Eliza was found dead in a plastic trash bag in a dumpster. 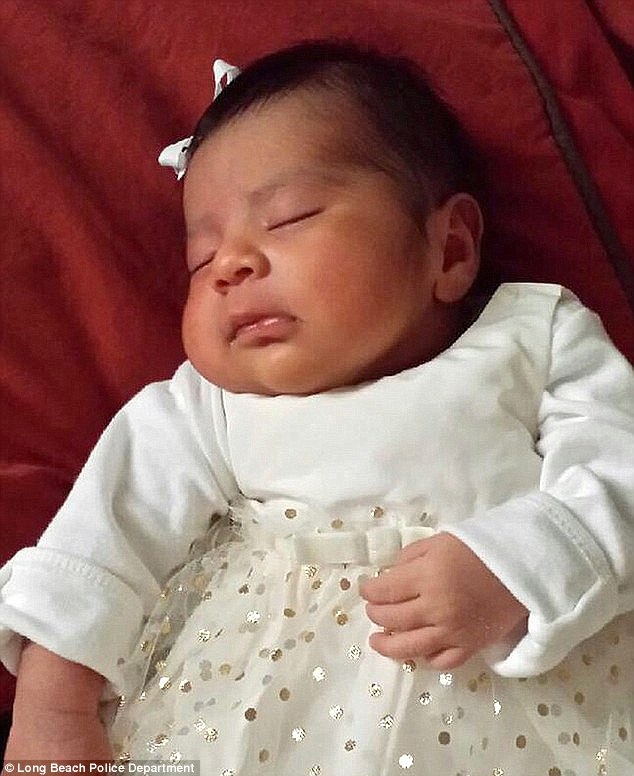 Eliza De La Cruz was snatched from her mother’s arms on January 3, 2015, when she was just a week old

She had been strangled. It is not clear whether it was McCall or D’Milian who killed her. Both were convicted of murder.

D’Milian hatched the plot to convince her married boyfriend that she had given birth to his twins while he was out of the country.  It is not clear why she wanted him to believe that this was the case.

According to police, D’Milian stalked Eliza’s relatives after she saw her being carried off a bus.

Surveillance footage showed her following the baby and her carer in her black Range Rover.

McCall shot the baby’s parents and uncle with a gun which had been fitted with a silencer made from potato. 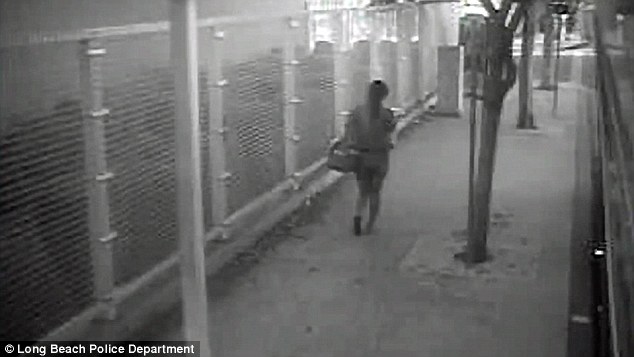 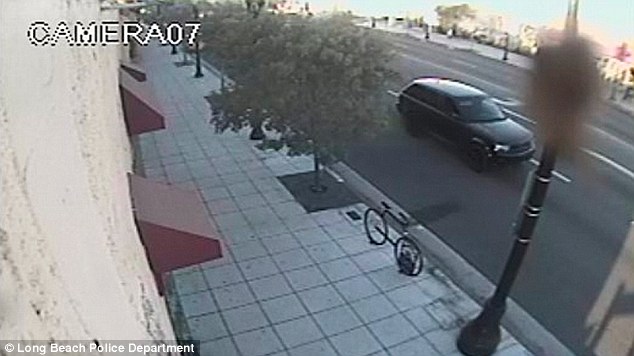 The woman approached the mother and baby in her black Range Rover and offered them a ride home, which Eliza’s mother refused. She then followed them back to the house and ordered McCall to go inside to take the baby

After Eliza’s death’s, police released the footage to try to find the baby’s kidnappers.

Eliza was found the next day in the dumpster, wrapped in a trash bag. She had been strangled.

On February 6,  McCall attempted to kidnap a four-month-old boy from his mother at a hotel in El Segundo.  He was stopped by hotel staff who heard the woman screaming as he beat her with a baseball bat and called police.

Once he was in custody for that attempted kidnapping, police matched his DNA to traces they found at the scene

A third defendant, Todd Damon Boudreaux, was also arrested. He was charged with accessory after the fact and was sentenced to three years behind bars.

As part of their investigation, police obtained a wire tap to listen to McCall on the phone.

During one conversation, he boasted about performing the kidnapping and murder for the woman and said he did it ‘out of the kindness of his heart’, Fox News reports. 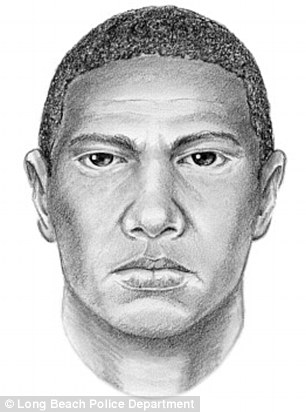 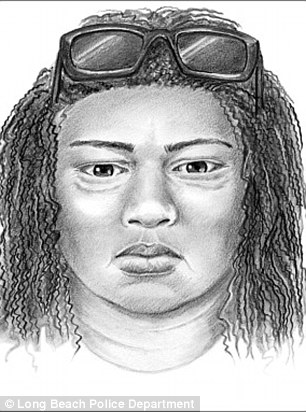 Both he and D’Milian were slammed as ‘evil’ by investigators.

McCall was convicted of murder, kidnapping and four counts of attempted murder. He was sentenced to 141 years and eight months behind bars.

During the trial, he attempted to argue that he had been set up to take the fall for crimes he did not commit.

D’Milian was sentenced to 25 years to life behind bars earlier this month. 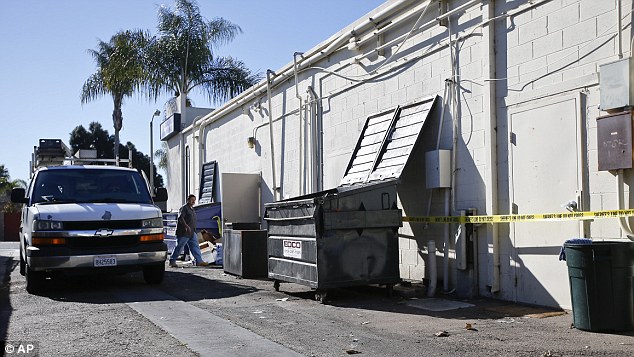 Eliza was found in a plastic bag in a dumpster in this street the next day. She had been strangled