Her disappearance was one of the most high-profile missing child cases in the US.

Now 31, Elizabeth Smart has revealed how being taken from her Salt Lake City home in 2002 at the age of 14 is still impacting on her life, 16 years after she escaped.

The rape survivor was kept by kidnapper Brian David Mitchell and his wife Wanda Barzee for nine months, while a national search was underway, and was sexually abused daily by her captor, who threatened to kill her if she tried to run away.

After being found by the police in 2003, Elizabeth went on to become a child safety campaigner, but told Bella Magazine that she’s experienced some backlash for speaking out over the years.

‘Once while on a date, I was even asked, “You were raped so many times. Was there any moment you just accepted and enjoyed it?” My jaw hit the floor,’ she said.

Rape survivor Elizabeth Smart, pictured in Los Angeles in 2017, said she was once asked whether she had ‘accepted’ and ‘enjoyed’ her rape 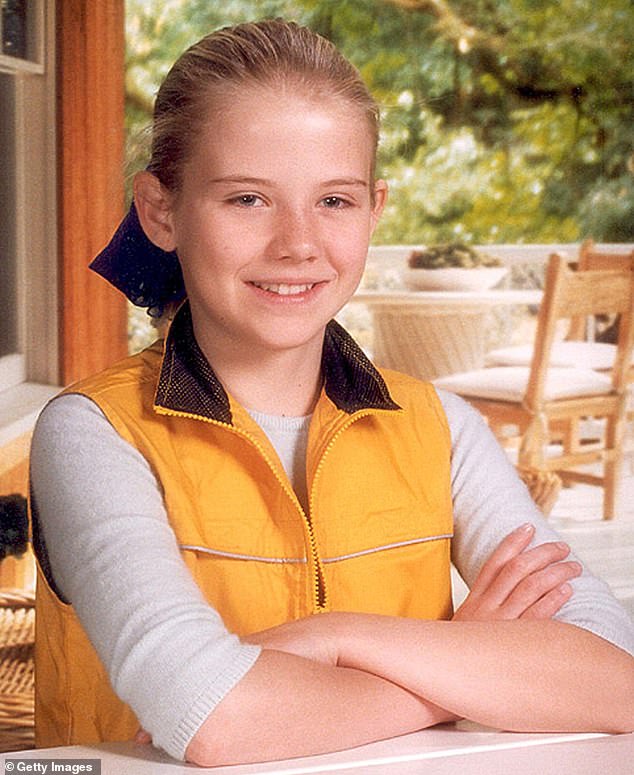 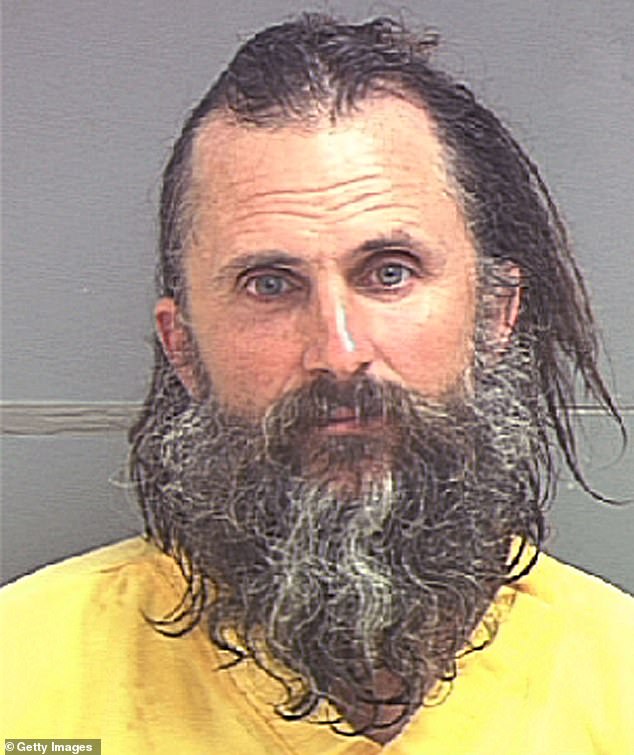 Smart added she felt that people had blamed her for her own misfortune, telling her she hadn’t done enough to escape Mitchell, but the young woman said she did not have a choice.

‘As a victim, I was doing everything I could, every single day, just to stay alive,’ she said.

This blame added to her own sense of guilt and shame, which was propelled by her Mormon upbringing, Elizabeth explained.

‘That made the rape and sexual abuse even more traumatic, adding layers of shame, embarrassment and worthlessness,’ she said.

‘I knew deep down I hadn’t been complicit,’ she said, ‘I still couldn’t help but feel guilty and dirty.’

After she was found by police and reunited with her family in early 2003, Smart became a child safety activist. 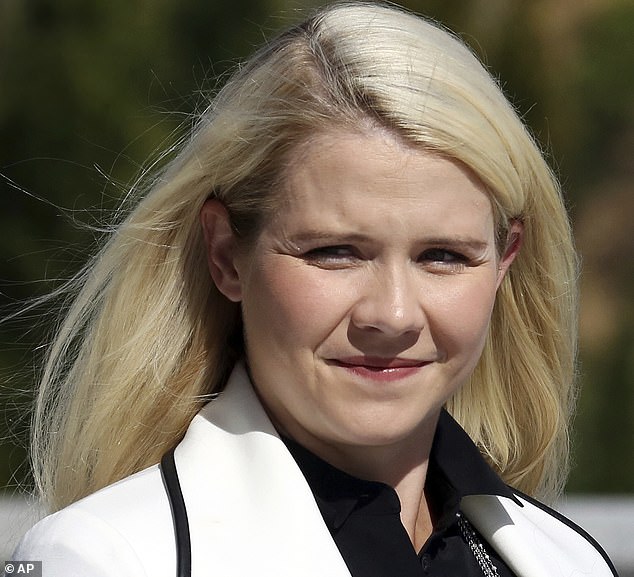 Elizabeth, who is pictured at a news conference in Salt Lake City in September 2018, is now a child safety activist 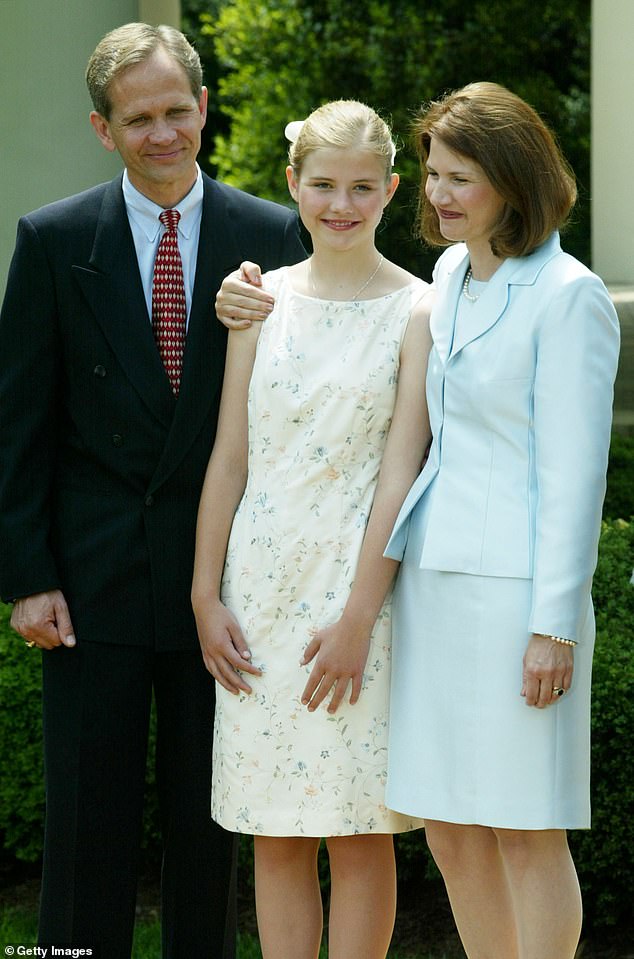 Elizabeth with her father Ed and her mother Lois, photographed in the garden of the White House after president George W, Bush signed the Amber Alert system into law in April 2003

While Mitchell is still serving a life sentence without parole in the United States Penitentiary, Tucson, Arizona, Wanda Barzee was released from prison in 2018.

Smart was taken from her bed by Mitchell, who told her he was a servant of god. Her younger sister Mary Katherine, witnessed her abduction.

Calling himself ‘Emmanuel,’ Mitchell had worked for the Smart family for a short period of time, raking leafs and working on their home’s roof.

Mitchell, a homeless street preacher, took Smart to a camp in Dry Creek Canyon, which was only a short distance away from her parents’ home.

The sexual predator performed a mock-wedding ceremony for Smart and himself soon after her kidnapping and started sexually abusing her from the first day of her captivity.

Smart suffered terrible sexual, physical and mental abuse. She was chained to a tree, starved and raped daily by her captor.

A nationwide search started as soon as her parents became aware of her disappearance, with the family offering up a reward of $250,000 for information about their daughter’s whereabouts. 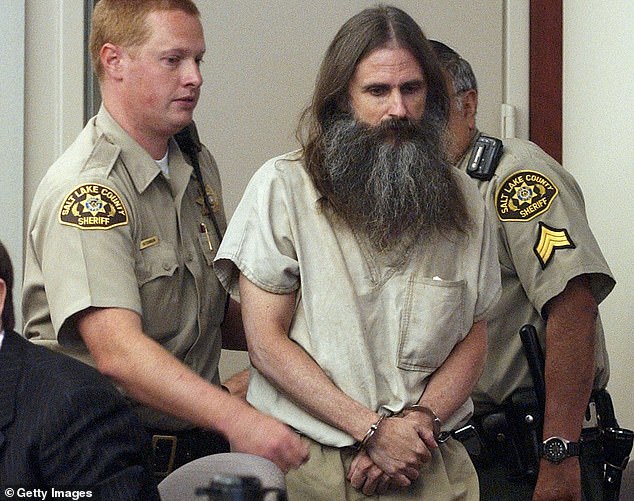 Mitchell photographed at his second competency hearing on July 5 2005 in Salt Lake City. The abductor. As Mitchel claimed he was a religious prophet, the court required he went through competency hearings to determine whether he could stand trial 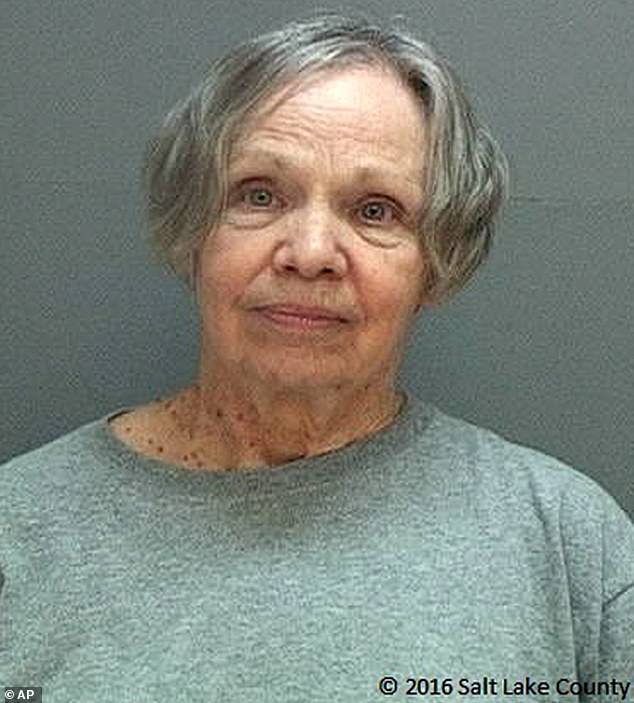 Wanda Barzee was sentenced to 15 years in prison and was released in September 2018, a decision Smart protested

Mitchell would often taunt Smart and bring missing posters, telling her nobody would ever find her.

Smart was tempted to run away or to make herself known when Mitchell and Barzee would take her out, but her captors would threatened to kill her and her family if she did. 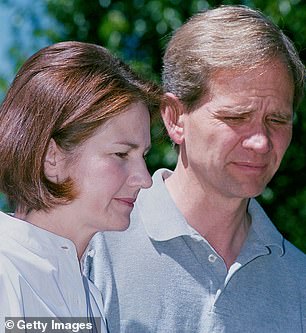 ‘Once I heard someone yelling my name, but Mitchell told me he;d kill me if I made a sound,’ she said.

Mitchell was eventually identified thanks to Mary Katherine, who recognized the voice of Mitchell as the voice of Emmanuel.

The family worked with local authorities to produce a sketch of the abductor, which was shared on America’s Most Wanted.

Mitchell’s family saw the TV program and contacted the police with contemporary pictured of the sexual predator, which were later shared on the news.

In March 2003, Mitchell and Barzee were spotted with Smart in Sandy, Utah, and Smart was rescued and returned to her family.

Mitchell was only trialed for the crime in 2010, eight years after Elizabeth’s abduction. 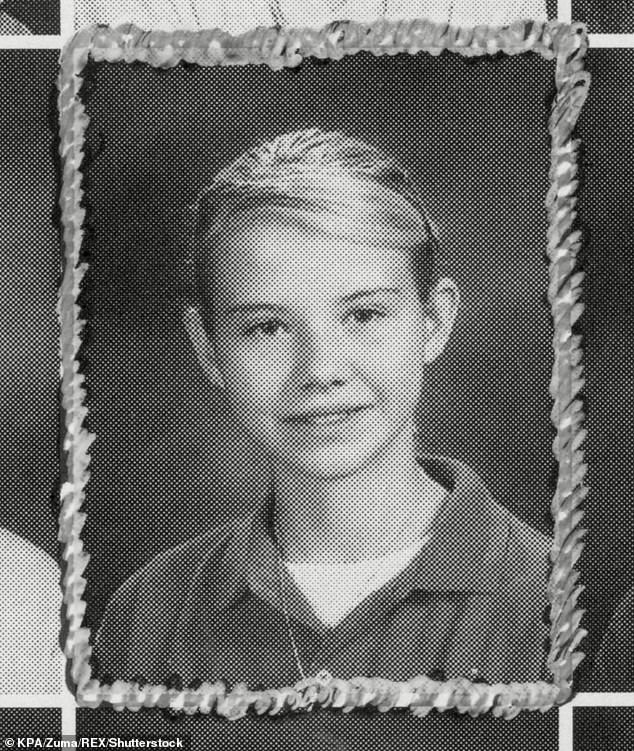 Elizabeth, who is pictured in a yearbook photo that was shared by her family after her kidnap, has said that her Mormon upbringing made her feel shame and guilt about her sexual assault 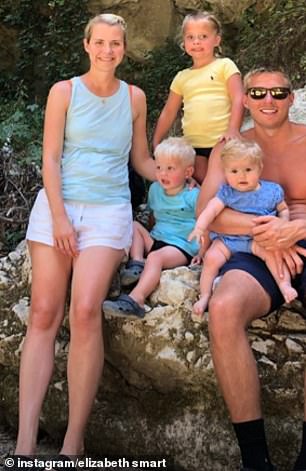 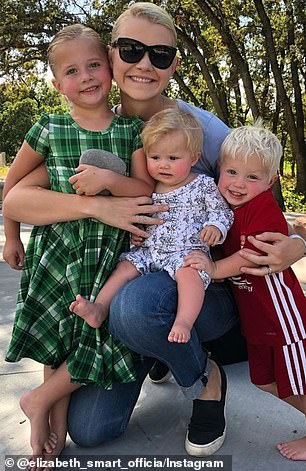 The rape survivor married husband Matthew Gilmour in 2012, and the couple now have three children together

This is in part because, as he claimed he was a religious prophet, the court required he went through competency hearings to determine whether he could stand trial.

Mitchell went through four competency hearings before he was finally declared fit for trial.

Smart, then 23, gave an emotional testimony for the court.

‘God would never tell someone to kidnap a young girl from her family’s home in the middle of the night, from her bed that she shared with her sister, from her sister’s side, and give her no free agency and continue to rape her and sexually abuse her,’ she said.

Barzee was sentenced to 15 years in prison for her role in the abduction and cooperated in Mitchell’s prosecution.

She was released in 2018, which Smart protested.

Mitchell was sentenced to life in prison without parole and is still serving his time in a high security prison in Tuscon.