Elon Musk has branded the British scientist who initiated the lockdown a ‘moron’ and a ‘tool’ after he broke his own rules to see his married lover.

The Imperial College London scientist’s worst-case scenarios of 500,000 and 2.2million victims, respectively, is credited with spooking Downing Street and the White House into action.

But the 51-year-old last night quit the group of scientists advising Boris Johnson after he was stung for urging his 38-year-old mistress Antonia Staats to travel across London to his home.

Musk has now waded into the outcry echoing across both sides of the Atlantic after the hypocrisy was exposed by the Daily Telegraph.

Responding to a tweet about Prof Ferguson’s resignation, the billionaire SpaceX founder said: ‘What a tool’. 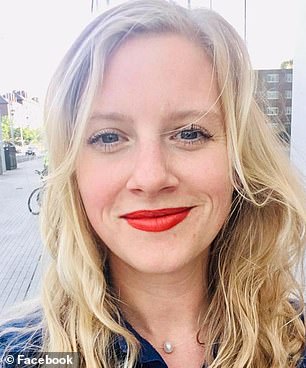 Labeling him ‘a moron’, Musk wrote: ‘Something more should be done. This guy has caused massive strife to the world with his absurdly fake “science”.’

Musk has been a vocal critic of the lockdown for infringing liberty and stymieing businesses.

In a sweary conference call with investors last week, he even branded the United States’ social distancing measures ‘fascist’.

But while curbs to everyday life are steadily being eased in some states across America, much of the population remains under strict lockdown.

There is no indication that Downing Street is preparing to change tack after Prof Ferguson’s breach of the rules came to light.

While the scientist has quit his role on the Prime Minister’s scientific advisory group for emergencies, SAGE, Imperial appears to be standing by him and said today that he ‘continues to focus on his important research’. 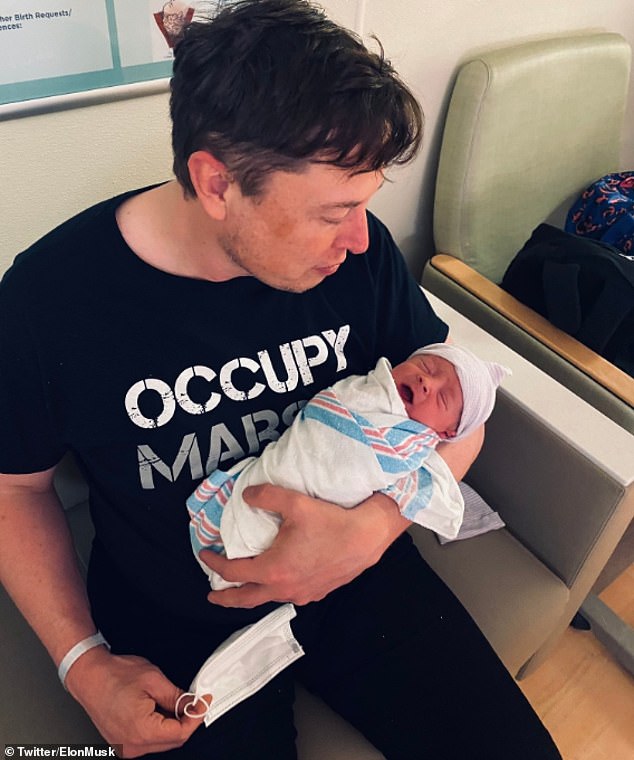 The tech tycoon, 48, also grabbed headlines this week after it was announced he and 32-year-old singer Grimes have named their baby son X Æ A-12

During the health crisis, Prof Ferguson has been a familiar face on television and has been nicknamed Professor Lockdown for his part in triggering the current measures.

The epidemiologist said in a statement: ‘I accept I made an error of judgment and took the wrong course of action. I have therefore stepped back from my involvement in Sage [the government’s Scientific Advisory Group for Emergencies].

‘I acted in the belief that I was immune, having tested positive for coronavirus, and completely isolated myself for almost two weeks after developing symptoms.

‘I deeply regret any undermining of the clear messages around the continued need for social distancing to control this devastating epidemic. The Government guidance is unequivocal, and is there to protect all of us.’

Ms Staats visited Prof Ferguson just after he had finished two weeks of self-isolation after testing positive for the virus.

But his humbled apology did not appear to resonate with Musk, who has garnered a reputation as a prolific and often controversial tweeter.

Just last week he sparked meltdown on the stock exchange after tweeting: ‘Tesla stock is too high imo (in my opinion),’ prompting the share price to tumble.

The entrepreneur, 48, also grabbed headlines this week after it was announced he and 32-year-old singer Grimes have named their baby son X Æ A-12.

Musk, 48, announced the birth of X Æ A-12 on Tuesday, sharing a photo of himself holding the newborn in his arms and writing: ‘Mom and baby all good’.