Elon Musk has announced that he plans to move the Tesla HQ to Texas and Nevada ‘immediately’ after a California county health official said that the plant could not reopen.

‘Frankly, this is the final straw. Tesla will now move its HQ and future programs to Texas/Nevada immediately,’ he said in the Saturday tweet. ‘If we even retain Fremont manufacturing activity at all, it will be dependent on how Tesla is treated in the future. Tesla is the last carmaker left in CA.’

‘Frankly, this is the final straw. Tesla will now move its HQ and future programs to Texas/Nevada immediately,’ he said in the Saturday tweet. ‘If we even retain Fremont manufacturing activity at all, it will be dependent on how Tesla is treated in the future. Tesla is the last carmaker left in CA’

Musk’s fury was directed towards Alameda County Health Officer Erica Pan, who on Friday announced that the Fremont company would not be able to reopen

Musk’s fury was directed towards Alameda County Health Officer Erica Pan, who on Friday announced that the Fremont company would not be able to reopen.

‘Tesla is filing a lawsuit against Alameda County immediately,’ he said in an earlier tweet. ‘The unelected & ignorant “Interim Health Officer” of Alameda is acting contrary to the Governor, the President, our Constitutional freedoms & just plain common sense!’

On Friday, Pan said of Tesla: ‘We’ve been working with them, but we have not given the green light. We have not said it is appropriate to move forward.’ 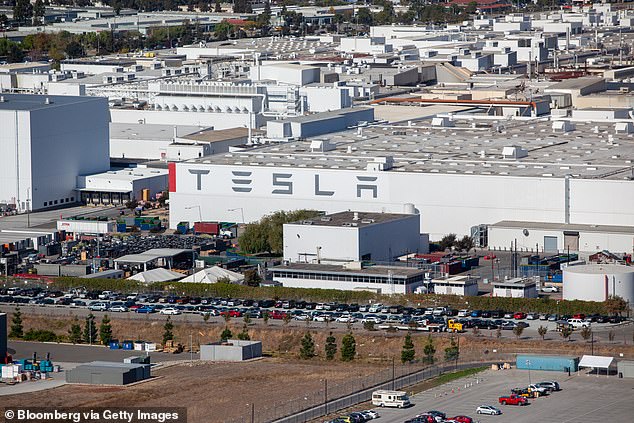 On Friday afternoon, CEO Elon Musk told employees that the multi-billion dollar car manufacturer would restart production at its plant in Fremont 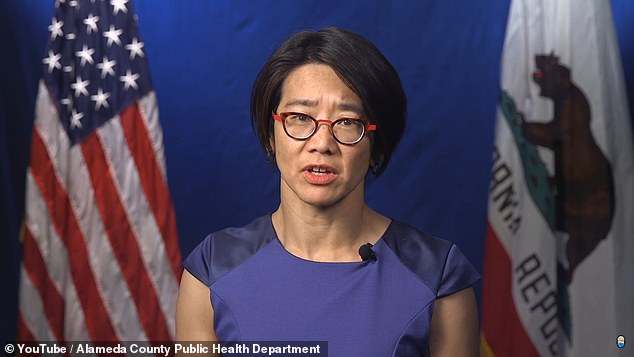 ‘We’ve been working with them, but we have not given the green light,’ Alameda County Health Officer Erica Pan said of Tesla. ‘We have not said it is appropriate to move forward’ 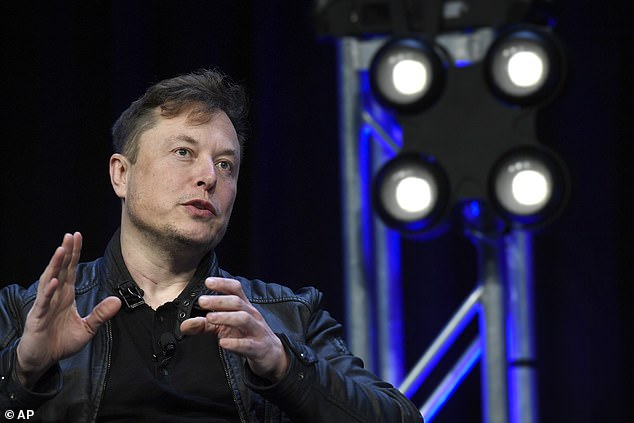 This may cause friction between local and state officials as they try reopen California in phases. 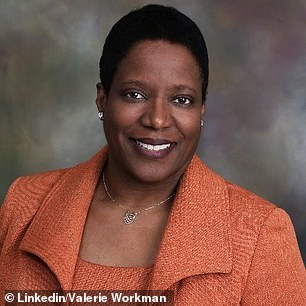 ‘… Limited operations will resume at the Fremont factory starting at 30% our normal headcount per shift,’ she wrote.

Tesla tried to claim it was an essential business, but was shutdown by public health officers. 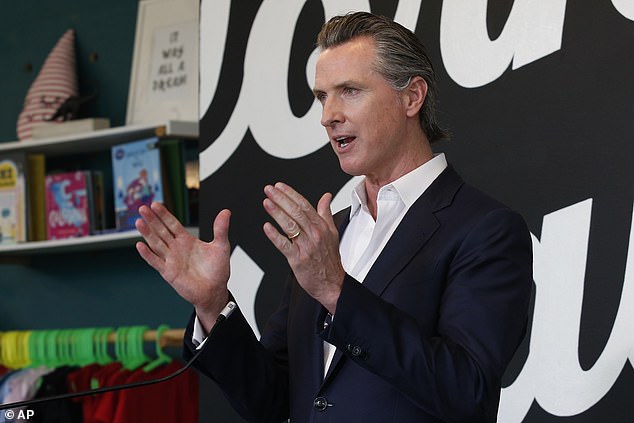 Officials have not publicly addressed the reopening of the Tesla factory yet.

Tesla hasn’t produced any new vehicles in five weeks after the US plant shutdown and its only other factory, based in the Shanghai, was ordered to remain closed.

Bloomberg reports that many workers in China were set to return on Wednesday following a Labor Day break, but were told the shutdown would be extended until May 9. 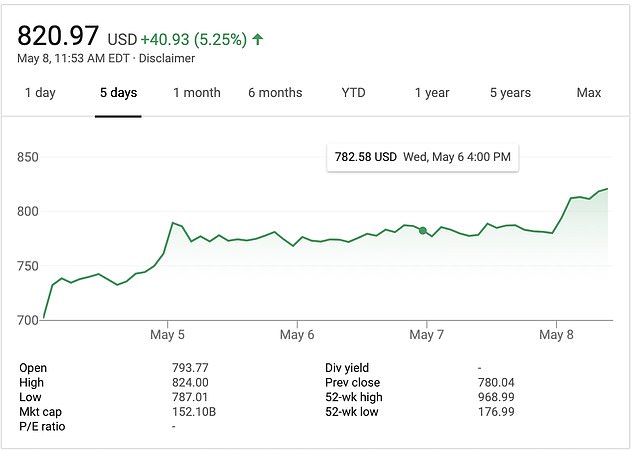