And Elsa Pataky is now set to star in the first ever Netflix drama series to be produced in her adopted country.

The 41-year-old wife of Chris Hemsworth has landed a lead role in the streaming service’s forthcoming supernatural show, Tidelands.

‘It came at the perfect moment’: Elsa Pataky is set to star in Netflix’s upcoming series Tidelands, the first drama from the streaming service to be produced in Australia

‘It came at the perfect moment,’ Elsa gushed during an interview with The Daily Telegraph on Monday.

The blonde beauty will play the role of Adrielle Cuthbert in the ten-part series, which centres around a group of dangerous half-humans half-water sirens.

The series begins filming this week, which is serendipitous timing for the star. 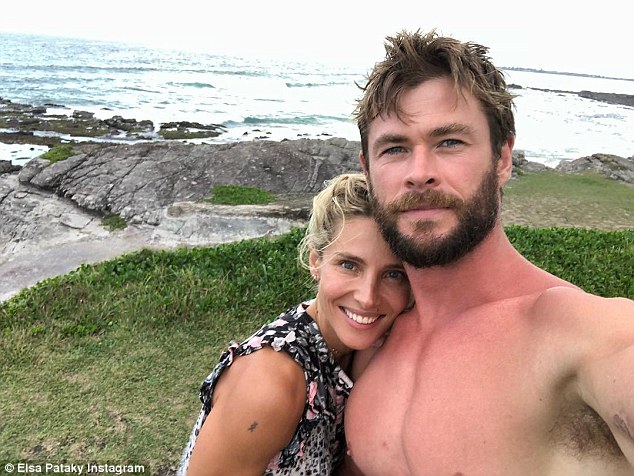 Working parents: Elsa and her husband Chris Hemsworth will juggle parenting duties as Elsa commences work on her new series

‘My kids have started school and I’m ready to get back to work. I’m excited to be working in this market and to be able to work in what I now call home,’ she further told The Telegraph.

Whilst shooting the series it’s believed Elsa will juggle parenting duties with her husband Chris Hemsworth. 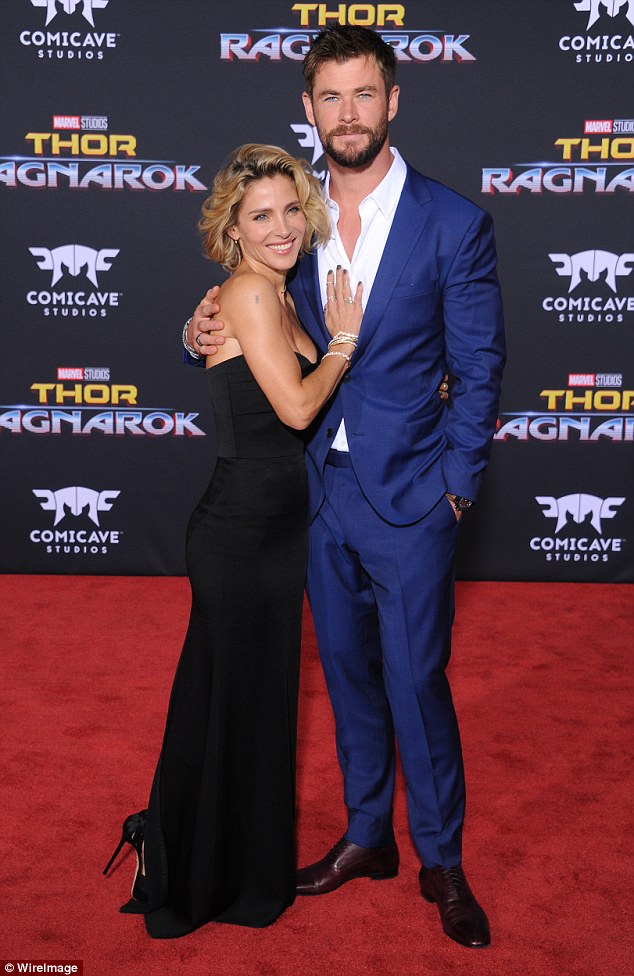 ‘I’m excited to be working in this market’:  Elsa is happy to be making a new Netflix drama in the home country of her husband Chris Hemsworth

Speaking of her role in the new Netflix series, Elsa revealed she was relieved to hear she wouldn’t be required to put on an Australian accent.

‘It is very difficult. I don’t think I could do it. It is an international project so there will be lots of accents,’ she explained to The Telegraph.

Netflix has produced some of the biggest television shows in recent memory, so her new gig on Tidelands could catapult Elsa to further fame.

Whilst she may not yet have matched her husband’s screen success, the actress has appeared in a number of Fast & The Furious films as well as the cult hit, Snakes On A Plane. 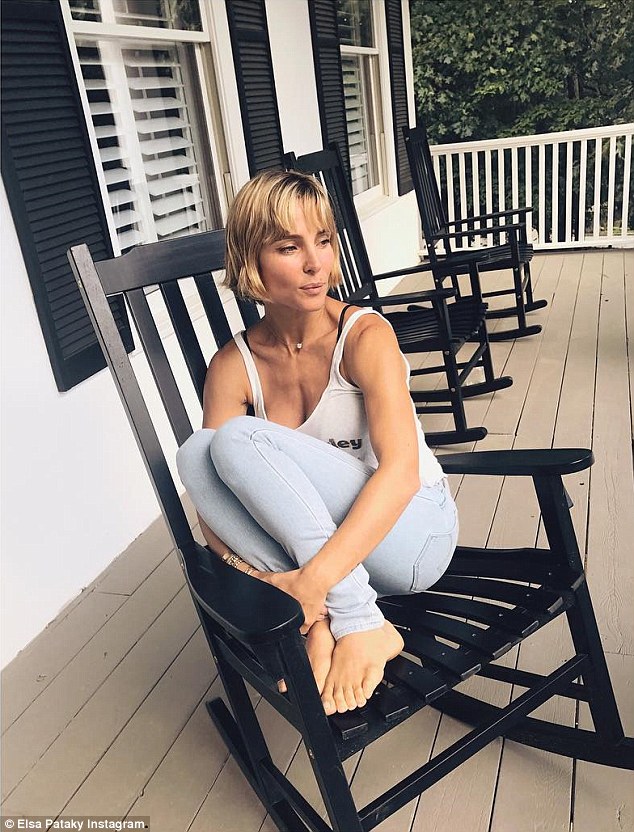 Accomplished actress:  Whilst she may not yet have matched her husband’s screen success, the actress has appeared in a number of Fast & The Furious films as well as the cult hit, Snakes On A Plane