A $3million research project into a mysterious flesh-eating disease spreading across parts of Australia has been given emergency approval.

University of Melbourne professor Tim Stinear will lead a two-year $3 million research project into Buruli ulcer which is believed to be spread by mosquitoes, PerthNow reported.

‘Southeast Australia is one of the few places outside of west Africa where Buruli ulcer is prevalent,’ he told the Doherty Institute on Thursday.

Mosquitoes are believed to be behind a flesh-eating ulcer epidemic spreading across parts of Australia, with cases of infection skyrocketing by 400 per cent (stock image) 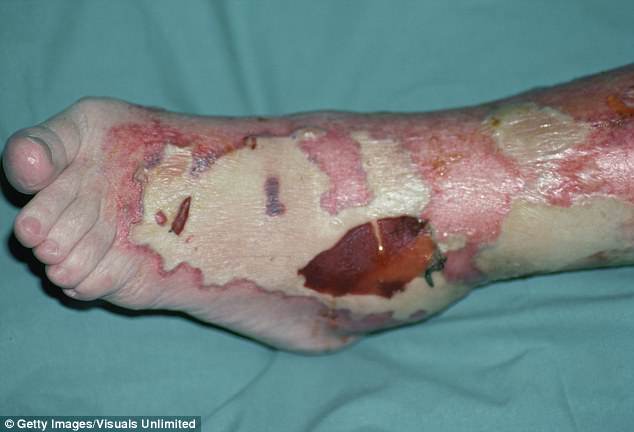 ‘This gives us an obligation, in fact, where we are well resourced, to study and try to understand this disease. It gives us a responsibility to do something about it.’

The two-year study will be one of the first in the world to look into the spread of the virus.

Academics are planning to conduct a cull of the mosquitoes in coastal Victoria.

The federal government announced that it would invest $1.5 million to research the ulcer.

An additional $1.5 million will come from partnership funding including $250,000 from the Victorian government.

The infection is most commonly found in west or central Africa, but has spread throughout Victoria and far north Queensland in recent years. 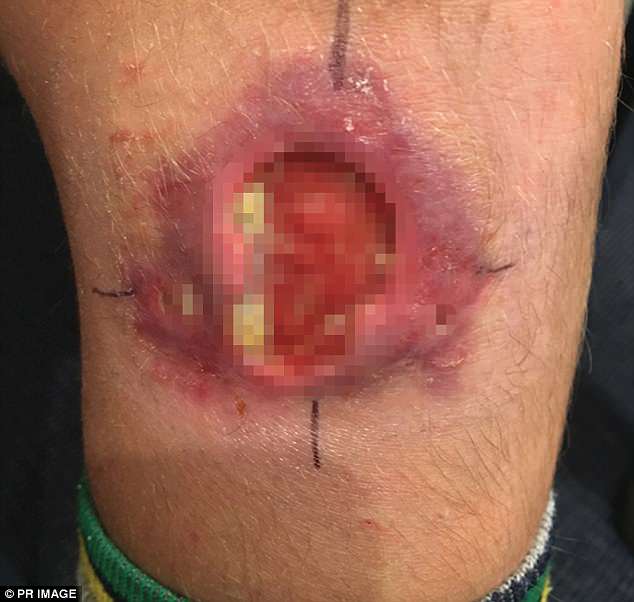 The infection is most commonly found in west or central Africa, but has spread throughout Victoria and far north Queensland in recent years. Pictured, severe Mycobacterium ulcerans lesion on the knee of an 11-year-old boy 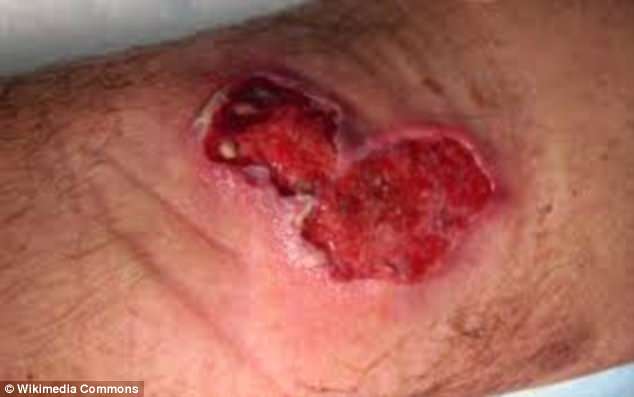 Cases in Victoria have skyrocketed in recent years, with a record number of 275 infections recorded last year.

Most commonly found in west or central Africa and usually associated with stagnant water, it can have devastating impacts on sufferers, including long-term disability and deformity.

In Victoria, the number of people contracting the disease has increased, with 182 new cases in 2016, 275 in 2017 and 30 so far in 2018 – and experts say there is potential for the disease to affect thousands in the state each year.

Federal Heath minister Greg Hunt said the nation had a pathway to stop the disfiguring disease. 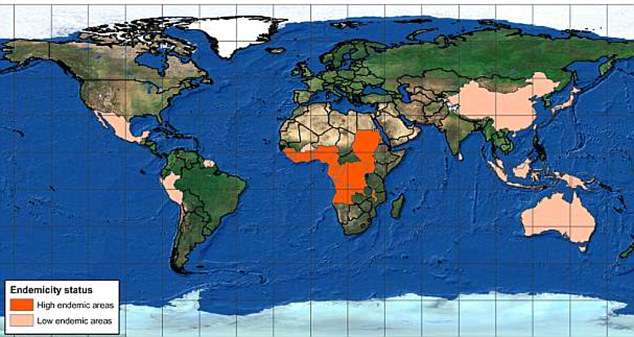 Around 2,000 Buruli ulcer cases per year are reported worldwide, most commonly from the tropical regions of West or Central Africa

‘This is a horrible and painful medical condition and research is vital to get to the bottom of this new health challenge,’ Health Minister Greg Hunt said in a statement.

‘My hope is that research will eventually identify a common source of the cause of this type of bacterium, which will lead to faster diagnoses, treatment and prevention strategies.’

More than $3 million has already been spent by state and federal governments in the past decade on researching the disease.

EPIDEMIC OF THE FLESH-EATING BURULI ULCER: WHAT WE KNOW

WHAT IS A BURULI ULCER?

WHERE DOES IT OCCUR?

HOW IS IT TRANSMITTED?