The father of late footballer Emiliano Sala has died of a heart attack four months after his son was killed in a plane crash.

Horacio Sala passed away from a heart attack in his bed at his home in the town of Progreso, Argentina this morning. He was 58.

Local politician Julio Muller said today: ‘He could never get over Emi’s death.’

His death comes four months after his 28-year-old son Emiliano was killed when  a plane taking him to Cardiff in January crashed into the English Channel.

His father Horacio has been grief-stricken ever since, telling of his pain in an interview at his home days after the crash.

Horacio Sala, the father of late footballer Emiliano Sala has died at his home in Argentina 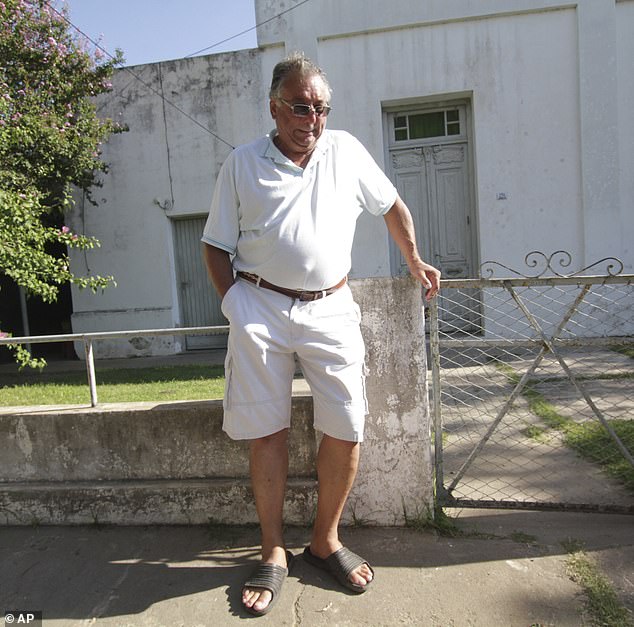 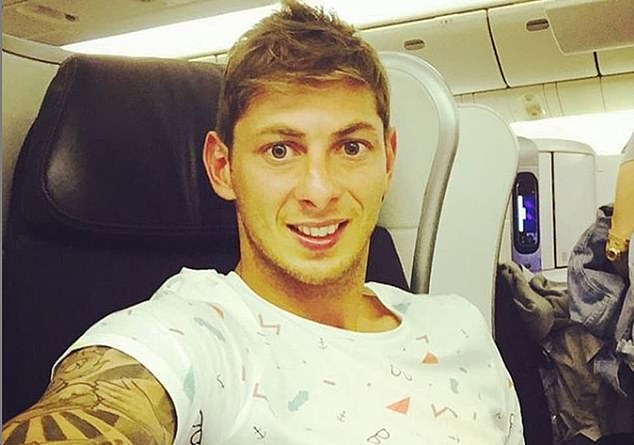 Speaking in early February, former truck driver Mr Sala told Argentine TV: ‘I cannot believe it. This is a dream. A bad dream. I am desperate.’

He described his son as ‘small town humble boy’, adding: ‘He was a lad who always fought for what he had.’

Mr Sala found out about his son’s death through media reports that his son was missing after his plane disappeared. The footballer’s death was confirmed two days later.

Mr Sala’s death was today confirmed by local politician Julio Muller, who said paramedics had rushed to his home but were unable to save him.

Mr Muller told local radio station La Red: ‘2019 doesn’t let up in shocking us with news in this town.

‘At 5 o’clock in the morning, the lady, his wife, rang me and she was very upset. The doctors were there but when I arrived at their home, he had already died.’ 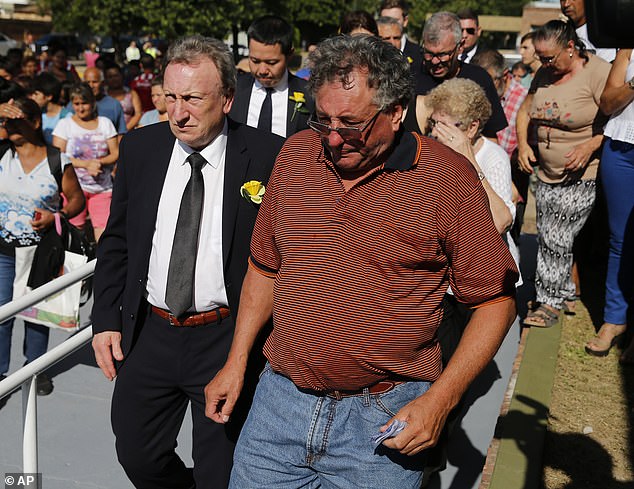 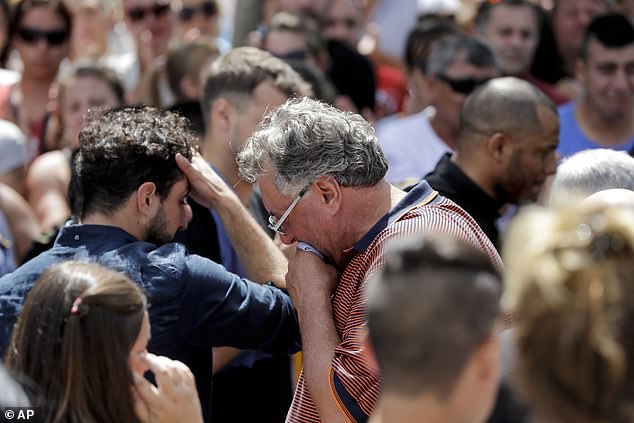 Mr Sala had said it was like a b

Striker Emiliano Sala was flying to Cardiff in January following his transfer from French side Nantes when the Piper Malibu plane piloted by David Ibbotson crashed into the English Channel.

The Air Accidents Investigation Branch (AAIB) found in its preliminary report in February that pilot Mr Ibbotson was not licensed to fly fee-paying passengers and the plane itself was not registered to undertake commercial flights.

Records have since shown that Ibbotson was also not licensed to fly at night.