With expectations sky-high, some people were a bit disappointed by the release of Eminem’s new album Revival as it leaked online Thursday.

The latest release from the 45-year-old artist, whose real name is Marshall Mathers, seemed to receive a lukewarm reception from the rapper’s fans amid its release just in time for stocking stuffing purposes.

Plenty of fans took to Twitter late Thursday to provide real-time reviews of the recording, which had a special Twitter icon to commemorate its release.

Early returns: Eminem’s new album Revival was drawing passionate mixed reviews in the hours after its release. The rapper was snapped in Brazil last year

One user wrote: ‘Eminem sucks. Should quit rapping now, that whole revival is garbage as f***, he’s killing hip hop with all that noise he make.’

Yet another called out the entertainer for a lack of originality, saying, ‘Revival leaked and it really might be one of Eminem’s worst albums. It’s REALLY bad. The features are as terrible as we all thought, the production is garbage (lots of pop & rock s***) and lyrically he’s rehashing stuff we’ve already heard from him.’

Not all of the returns were thumbs down, as some fans were overjoyed with the musical artist’s latest offering to the public. 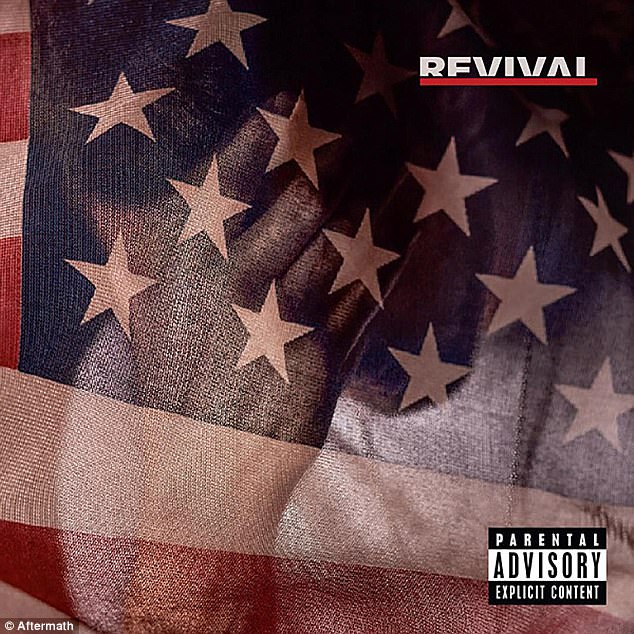 Grand old flag: The album’s cover complements its content, which is loaded with commentary on hotbed social issues 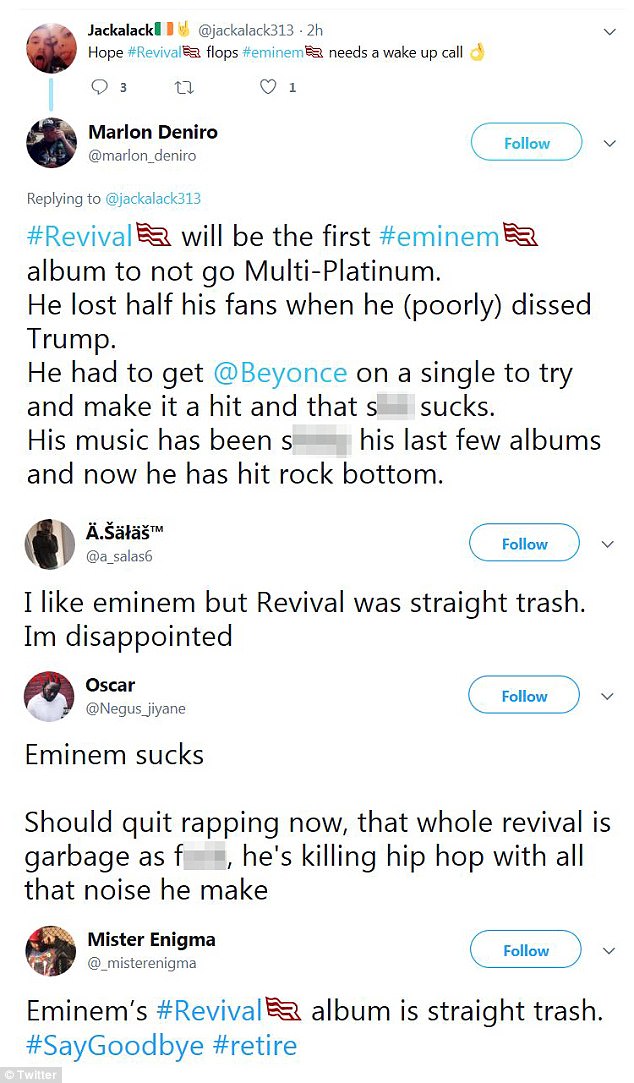 Survey says: Many Twitter users were disappointed by Eminem’s new album Revival, and took to Twitter to say so 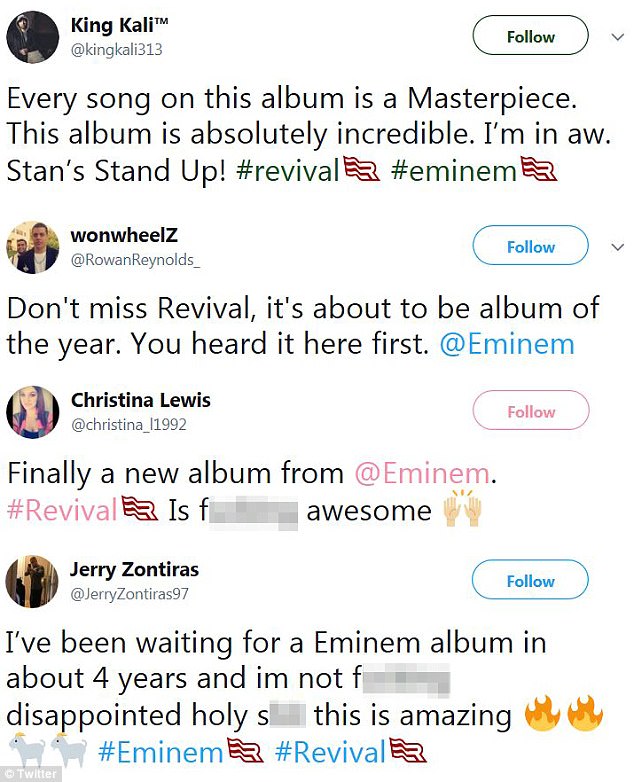 Happy customers: Some were elated at the sounds on Slim Shady’s new album

One user wrote: ‘Every song on this album is a Masterpiece. This album is absolutely incredible. I’m in [awe]. Stan’s Stand Up! #revival #eminem.’

Another characterized the album as ‘f***ing awesome,’ and another said they were ‘not f***ing disappointed,’ adding, ‘Holy s*** this is amazing.’

The Detroit native’s new release is loaded with content, as it includes 19 tracks, with cameos from high-profile artists such as Beyoncé, on Walk on Water; Ed Sheeran on River; and Alicia Keys on Like Home.

The Grammy-winning rapper foreshadowed the political flavor of the record this past October with The Storm, a rap aimed at Donald Trump during the BET Hip-Hop Awards.

Topics broached on the album include police brutality, Black Lives Matter and the ongoing saga of the NFL’s ‘Take A Knee’ protests and its founding father, Colin Kaepernick. 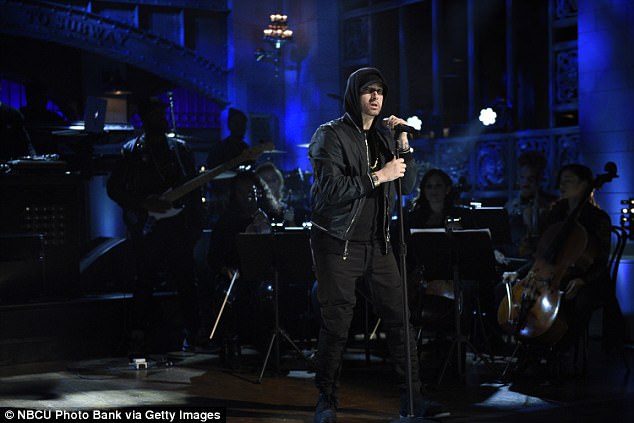 Live from New York: Eminem spread awareness of the forthcoming album with an appearance last month on Saturday Night Live 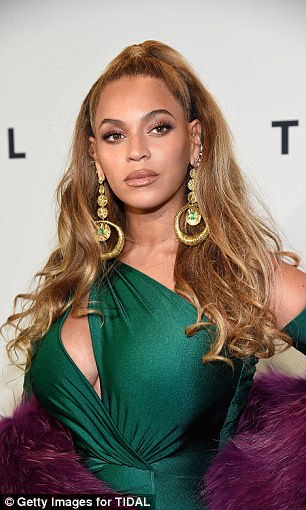 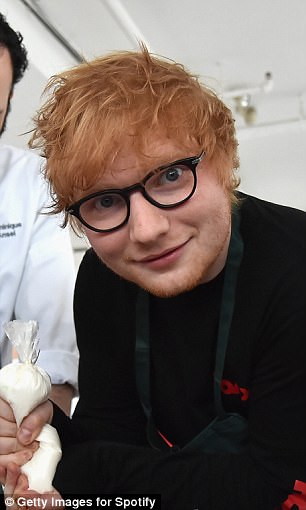