From Emma Donoghue’s impressive novel to Sea Wife by Amity Gaige, an epic by John Boyne and William Shaw’s best yet, this week’s best new fiction

The Pull Of The Stars

Eerily topical, Donoghue’s new novel reads like an episode of Call The Midwife set during a pandemic. The main character is a nurse on a Dublin maternity ward in 1918. The Spanish flu is rampant and one midwifery drama follows another in a blur of blood, masks and disinfectant.

There is even time for a poignant love story and a Sinn Féin-supporting suffragette. It is some cocktail and Donoghue mixes the ingredients with impressive skill.

A Traveller At The Gates Of Wisdom

A boy born to a bullying soldier grows to be a master craftsman. When his wife and son are murdered, he travels obsessively in search of the cousin he holds responsible. 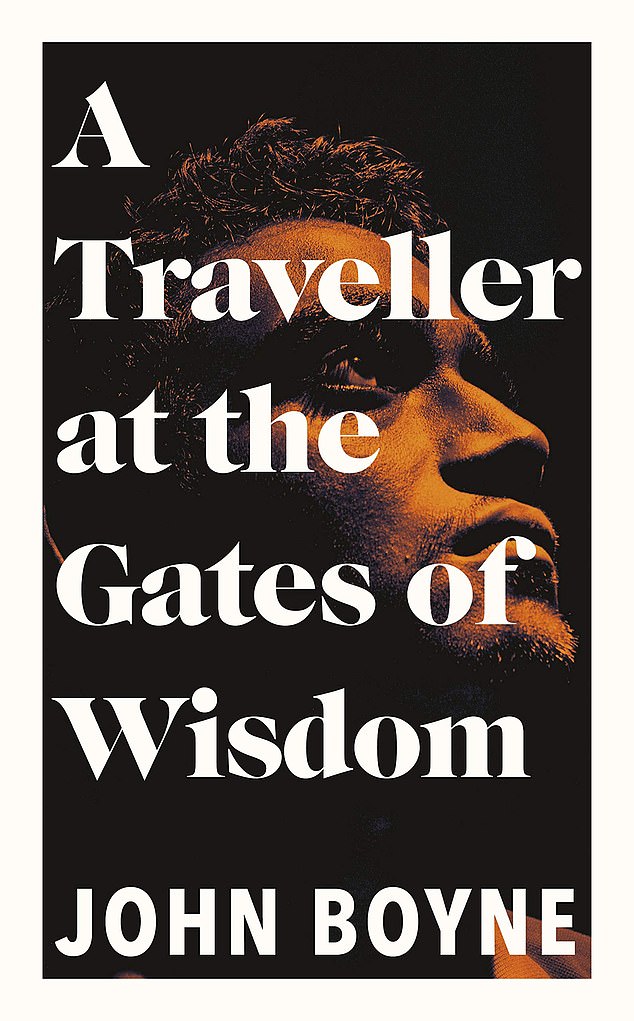 The plot is straightforward, but the format isn’t: each of the 52 chapters is set in a different time and place, from Palestine in 1 AD to a space station in 2080. Boyne’s epic is deeply contrived, but it’s an effective, well-researched yarn nonetheless.

It sounds like the recipe for a perfect storm: a couple whose marriage is floundering decide to spend a year sailing the Caribbean on a small yacht with their two young children in tow. 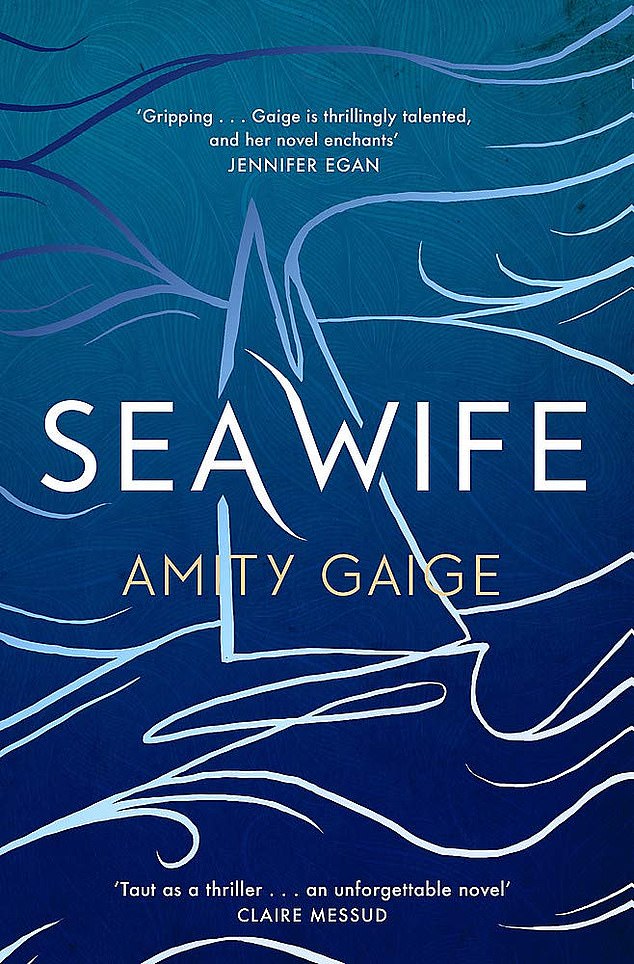 As depressed poet Juliet slowly reveals the outcome, it’s clear that the voyage hasn’t gone to plan. Meanwhile, her husband’s version of events unfolds via his journal. A missing-person mystery adds to the tension of this smart seafaring adventure.

Bad things are happening in darkest Kent: there’s a fresh body in the deep freeze of an empty mansion, and old bones in a badger’s sett on a proposed development site. 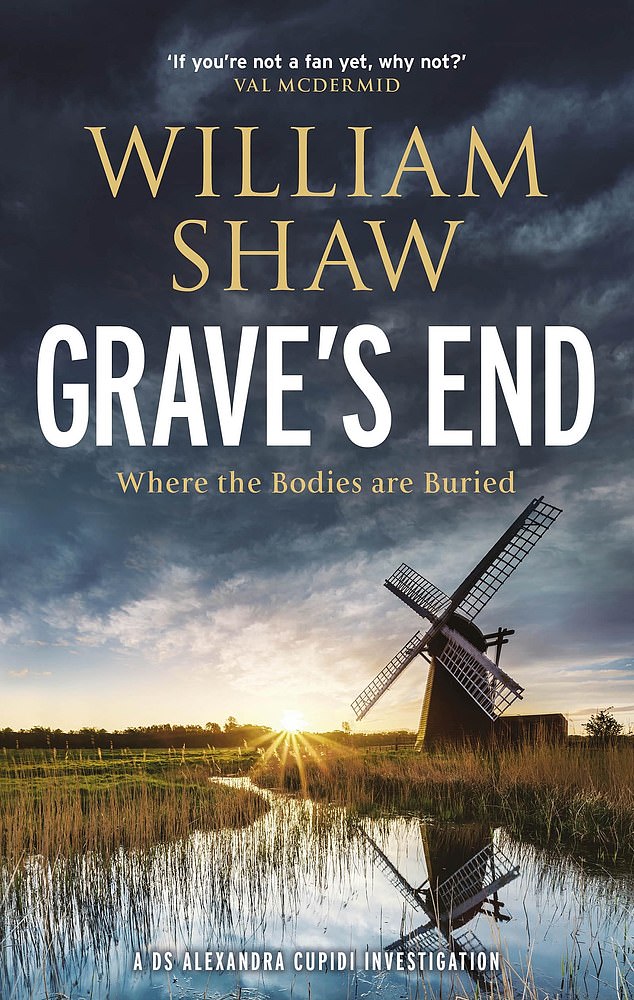 Shaw’s latest addition to the DS Alexandra Cupidi series is his best yet. It offers a complex, thoroughly involving set of interlocking mysteries, full of properly realised characters and wonderfully atmospheric settings.

And you’ll learn a lot about badgers along the way.