Everywhere she looks, Olive sees babies. Except in her own future – an admission that yields incredulity, mistrust and a devastating break-up. At 32, the motherhood question is suddenly inescapable, becoming an emotional minefield that tests Olive’s tight-knit circle to the limit.

Putting society’s expectations of women under the microscope, this insightful page-turner considers the psychological burden of failing to conform – whether it’s by remaining childless voluntarily or otherwise. A witty, tender portrait of female friendship under pressure.

Giordano Bruno, the heretical monk, philosopher and all-round Renaissance man, returns in the latest of Parris’s series of Elizabethan mysteries. 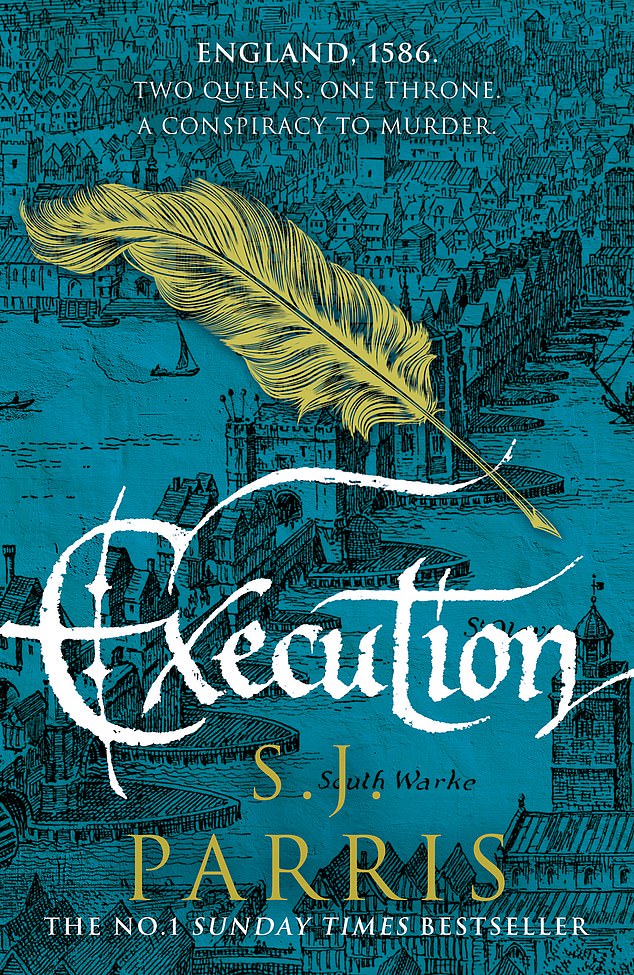 It is 1586 and Bruno is hired by spymaster Sir Francis Walsingham to infiltrate what becomes known as the Babbington plot, a Catholic conspiracy to kill Queen Elizabeth and put Mary Queen of Scots on the throne. Fast-paced and entertaining, it’s a well-researched and authentically claustrophobic romp through the Elizabethan underworld.

The third instalment of Truss’s detective series set in 1950s Brighton sees her clever but hapless Constable Twitten investigating a trio of murders, all carried out using the same unlikely weapon. 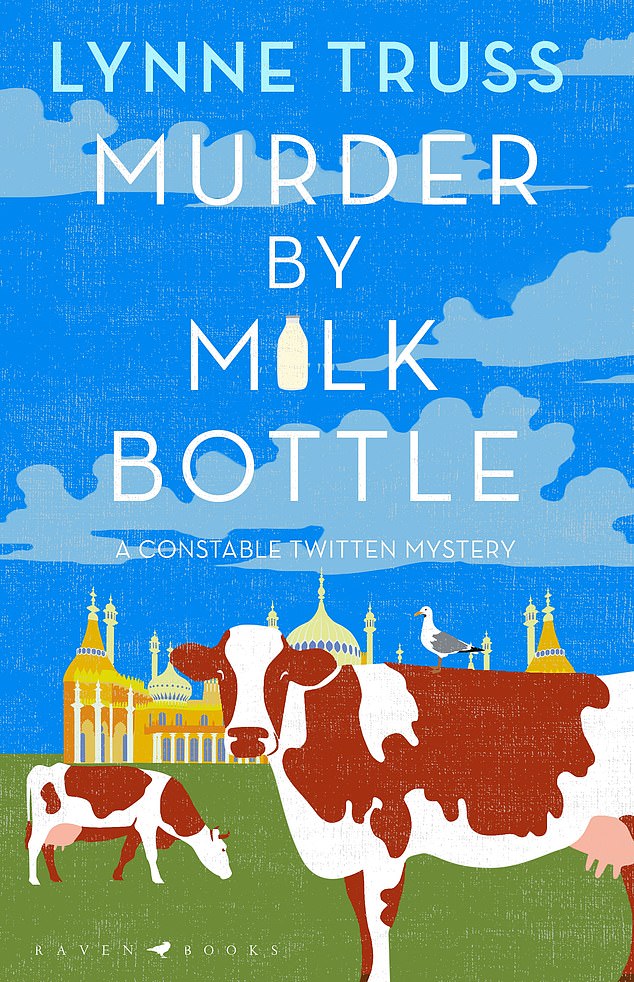 It’s a reminder that this was an age in which the Milk Marketing Board was a power in the land and teenagers visited milk bars for kicks. A nicely managed farce with thoroughly likeable characters and a terrific period feel.

Gravely ill and ruined by the collapse of the Celtic Tiger, farmer Manus Black asks his two sons to help him die. The brothers are chalk and cheese – Cormac brainy and arrogant, Hart dishy and mixed up – and are pursuing the same woman. 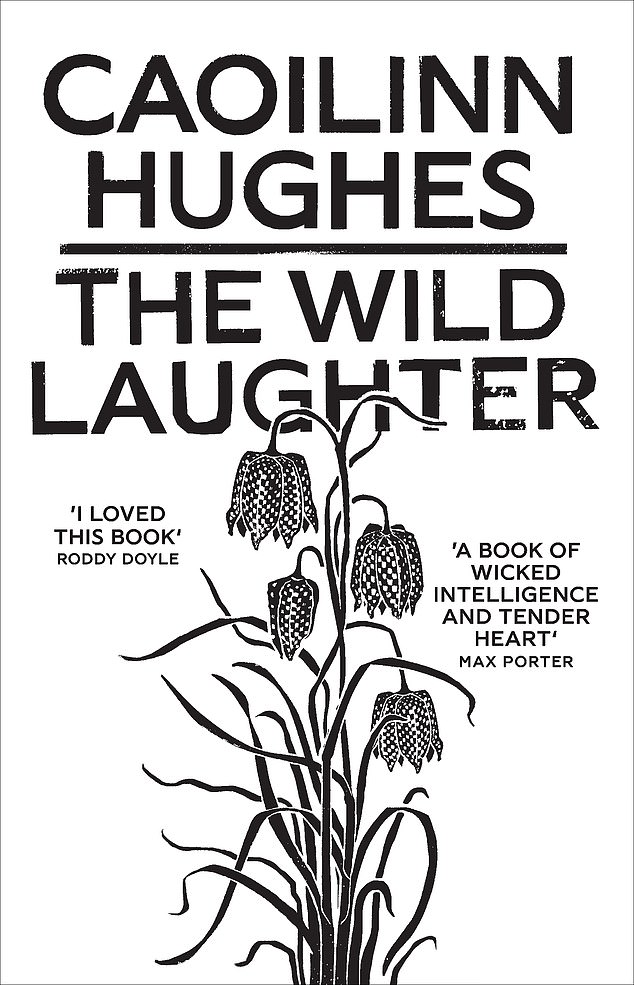 To fulfil their father’s terrible request one of them must take legal responsibility. Who will it be? Hughes’s grim, earthy novel ultimately resolves itself as a compelling courtroom drama.