Emma Raducanu is reportedly close to appointing a new full-time tennis coach with Justine Henin’s former trainer Carlos Rodriguez said to be the frontrunner for the role.

The 18-year-old has been looking for a head coach since she parted ways with Andrew Richardson last month following her incredible US Open triumph that saw her become the first qualifier to ever win a Grand Slam tournament.

Sportsmail revealed last month that Richardson was only on a short-term deal and his role as Raducanu’s coach was always going to end after the Flushing Meadows tournament.

Raducanu revealed that former British No 1 Jeremy Bates has been working with her while he operates the BNP Paribas Open in Indian Wells this week, but that partnership is not believed to be a permanent solution.

And according to The Telegraph, Argentine coach Rodriguez has been identified as the leading candidate to become Raducanu’s new coach by her inner circle, which include her family and representatives. 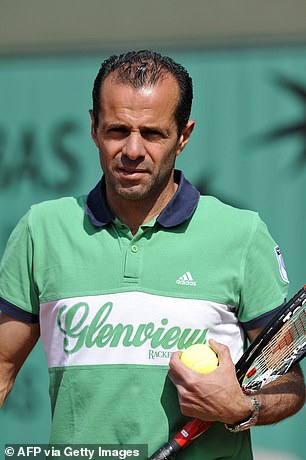 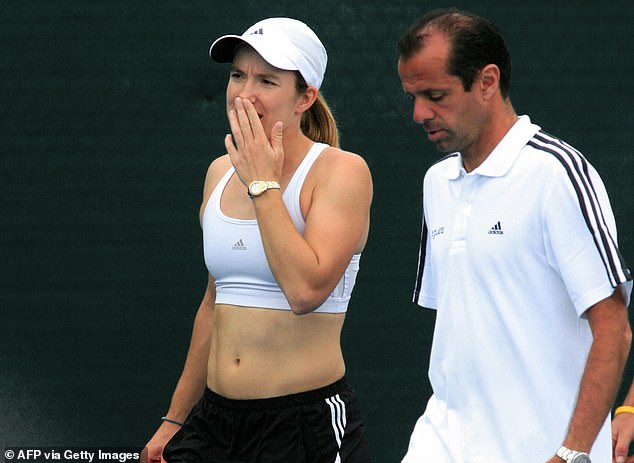 Rodriguez is best known for his coaching work with former World No 1  Henin, who he trained on-and-off for 15 years between 1995 and 2011. The Belgian tennis star described the Argentine as a second father figure during her career.

Henin first retired from tennis as the World No 1 in 2008 with Rodriguez by her side, citing fatigue as a reason for stopping and pledged to focus on charity and coaching work. 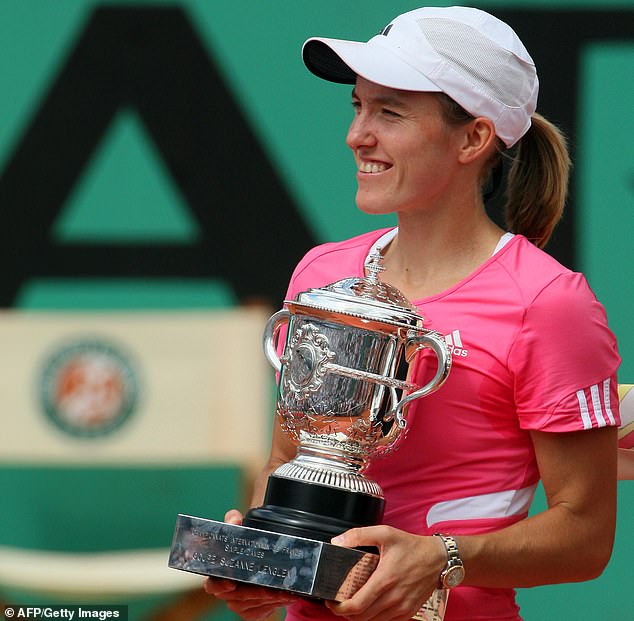 However, the Belgian returned to the game in September 2009 and Rodriguez became her coach again the following year. Together, they reached another Australian Open final in 2010 but she retired for a second time a year later as the World No 11.

Rodriguez’s other notable coaching work saw him guide Chinese tennis star Li Na to an Australian Open triumph in 2014. The Argentine coach helped inspire Li to a late surge up the rankings that saw her reach a career high of World No 2. 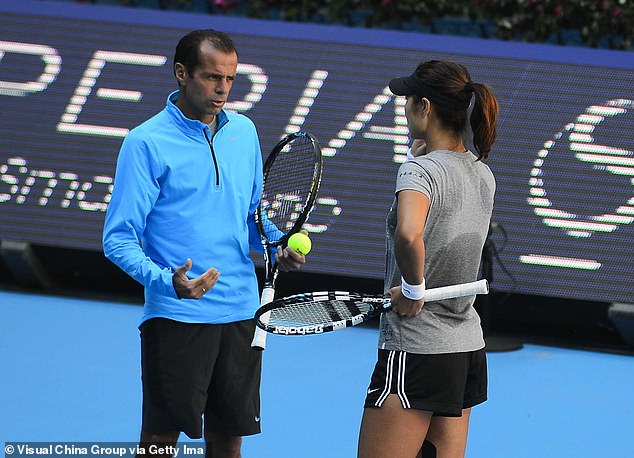 As Raducanu plots her return to the tennis court for the first time since the US Open final this week, the Briton admitted she is in no rush to appoint a full-time coach.

She said: ‘At the end of the day you’re out there on your own and you have to be your own coach on the court so I’m pretty comfortable.

‘Jeremy is part of women’s tennis at the LTA so while he’s here he’s helping me out. 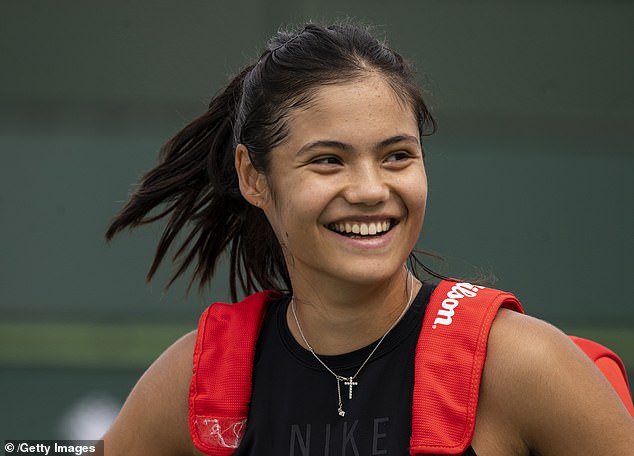 ‘Going forward, I’m just going to wait and try find the right person. I’m not going to rush into anything. I’m just looking for the general things in a coach really – someone that you get along with well and someone who can push you.’

Raducanu’s first Indian Wells match will see her face Belarusian Aliaksandra Sasnovich in the round of 64 on Friday.

The Briton is ranked 17th at the highly prestigious tournament, which has the highest prize money out of any non-Grand Slam event.

Furthermore, Raducanu is set to become the youngest ever member of the All-England Club, according to The Times. It is the most exclusive club in the tennis world and a decision is reportedly set to be made by the end of this year.