Emma Raducanu should ask Maria Sharapova how best to handle fame, says ex-Wimbledon champion Marion Bartoli – with the British No 1 already signing deals with Porsche, Tiffany and Dior since shock US Open win

Emma Raducanu has been urged to seek advice from Russian Maria Sharapova about how to handle the trappings of fame.

The 19-year-old has signed sponsorship deals with nine brands – including Porsche, Tiffany and Dior – since winning last year’s US Open.

Raducanu has not been able to replicate her form from Flushing Meadows over the past year and was knocked out in the second round of Wimbledon last week. 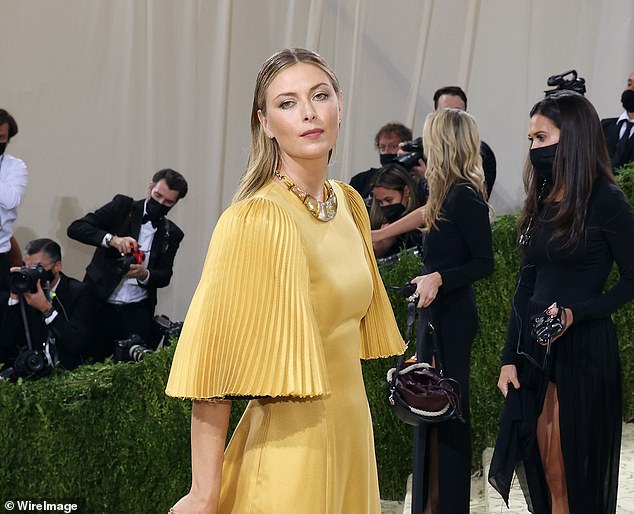 And Marion Bartoli believes the Brit would benefit from speaking to Sharapova, who won Wimbledon aged 17 in 2004 and is represented by the same sports agency as Raducanu, IMG.

‘Because she won so young, with all the contracts and sponsorships she has signed, the pressure she has to face – I cannot start to imagine it,’ said 2013 Wimbledon champion Bartoli.

‘It takes someone so special to handle it. She could probably get some advice from Maria Sharapova, who has been able to do it. 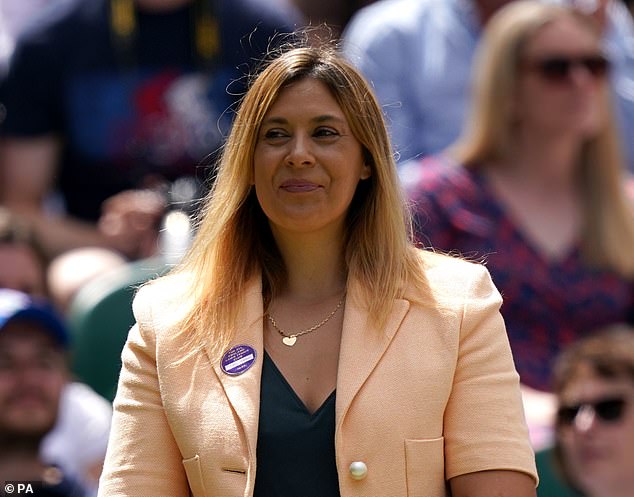 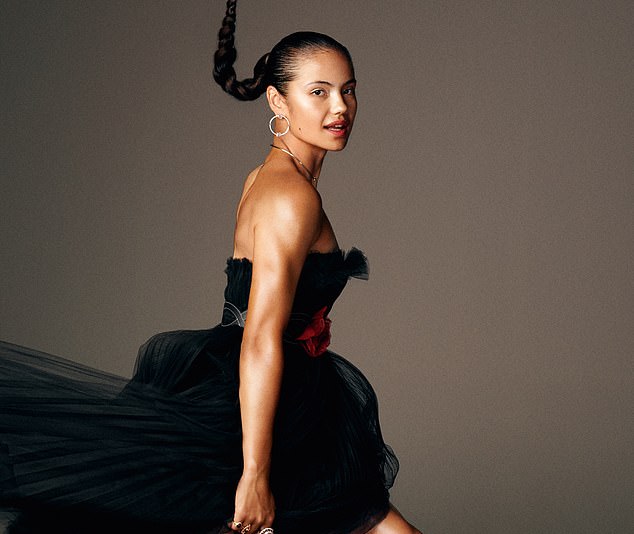 ‘It took Maria a little bit of time before she got the second Grand Slam but then she went on to five in total.

‘Maria was on the front covers of all the magazines and she had a lot of major deals.

‘I don’t know exactly how many millions of dollars Emma has been able to sign but looking at the big picture, it looks sort of similar.

‘Maria was able to handle it perfectly. She has been an example of doing that outside of the court but being able to block it so much on the court – it was only about the match and the winning.’ 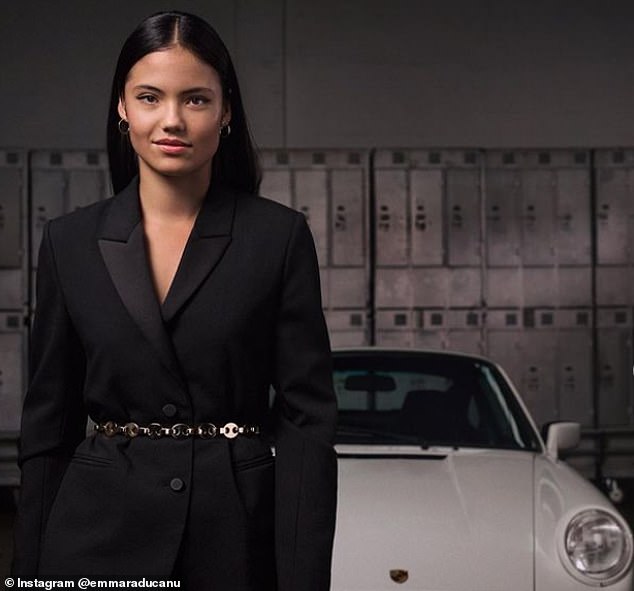 The 19-year-old works with Porsche (pictured above), Tiffany and Dior among other brands