Our seven-and-a-half-year-old dog Billy came from a Sheffield rescue home. He’s been a wonderful addition to the family. It’s lovely walking with him in the woods nearby – I’ve made lot of new friends through him. 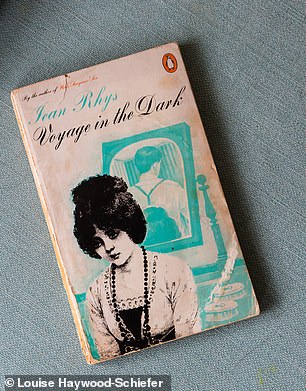 Left: When my father Lucian [Freud] died in 2011, I inherited a bundle of his paint brushes. Their oily, turpsy paint smell reminds me of the great sense of discipline and commitment to work he handed down to me. He had the most incredible sense of fun, joy and delight in life, something I miss every day. Right: Becoming a writer was a dream beyond all expectations but Jean Rhys’s 1930s novel Voyage in the Dark, bought at Greenwich Market in the mid 80s, inspired me to try. It was so soulfully, wittily written. 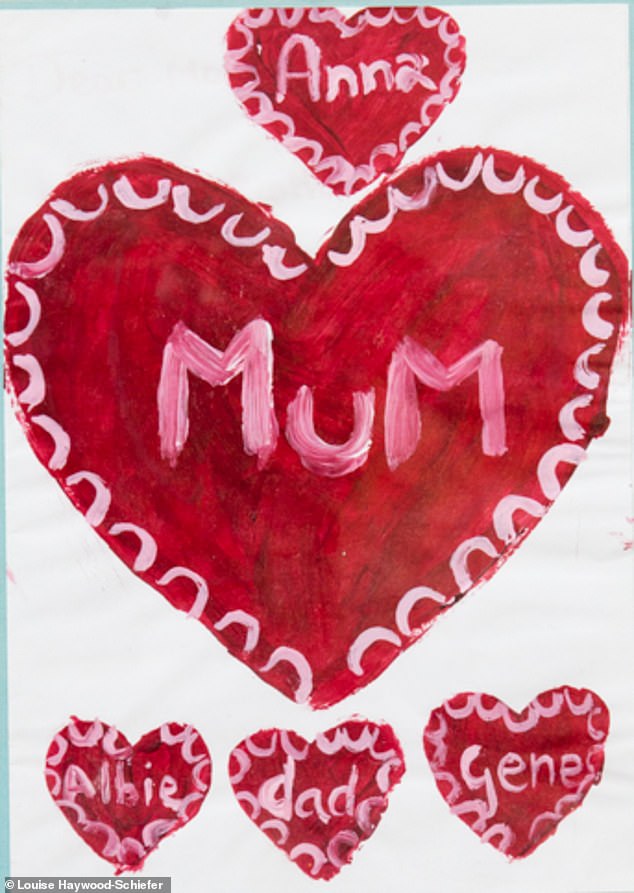 My daughter Anna, 20, has always been very creative. She made this card for me one Mother’s Day, a humorous reminder that she likes to think she is my most important child. 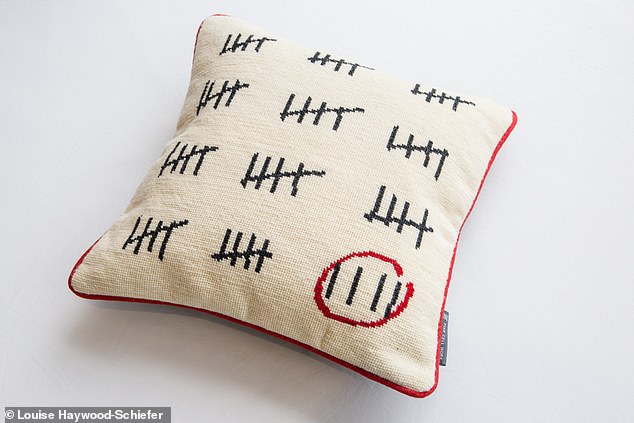 A A Gill designed this Prison Calendar cushion with the charity Fine Cell Work, which teaches needlework to prisoners. My new play Stitchers was inspired by his expression ‘hard men, soft furnishings’. For 20 years I’ve visited a prison’s sewing class – it’s deeply therapeutic for all involved. 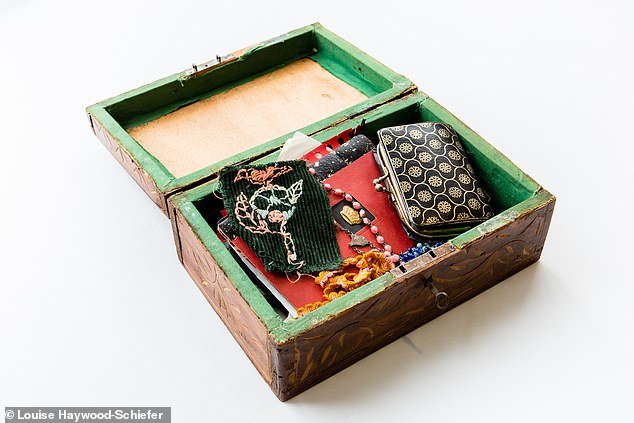 This was a birthday present given to me in Morocco and it’s been my treasure box of precious things ever since: baby hospital anklets, a photo of me as a punky teen, a rosary from my grandmother, a baby tooth from one of the children, and a patch by my mother’s then boyfriend Bilal of a bird perched on a flower. 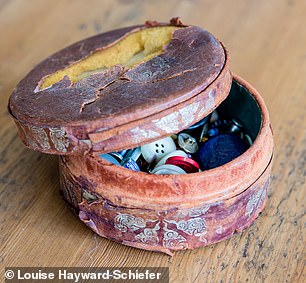 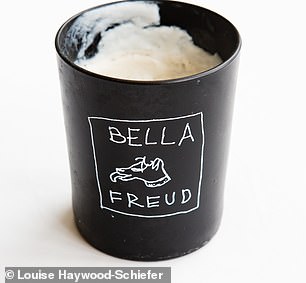 Left: When I was small, playing with my mother Bernardine [Coverley’s] Moroccan button box was a great source of pleasure. She was always making things, something I’ve inherited from her. I like to sew and mend. Right: This candle is by my fashion designer sister Bella, two years older than me and one of my greatest allies. It’s a rare day when we don’t speak. It reminds me how proud I am of her – so inventive, imaginative, stylish and energised, and a great businesswoman, too. 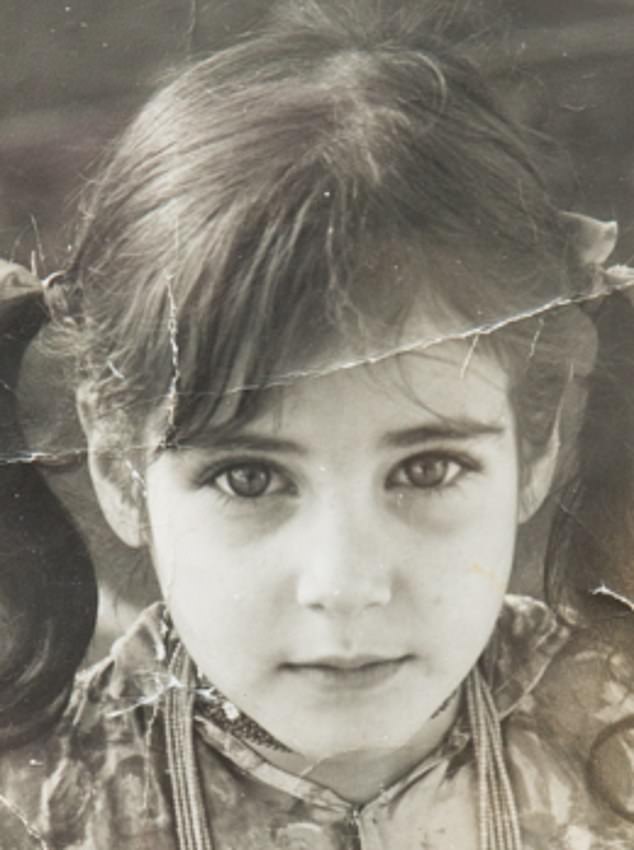 I’m about five in this rare photograph from my peripatetic childhood in Morocco with our mother. When I wrote [my first novel] Hideous Kinky, the way my eyes are looking up helped me to visualise my character. My father drew the book’s cover from this photo. 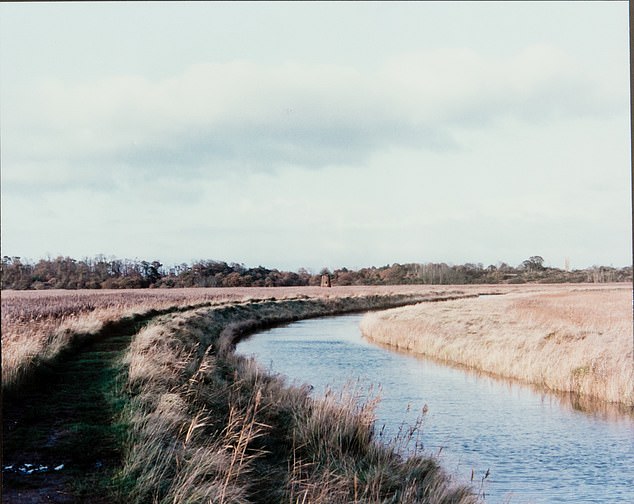 My husband [actor David Morrissey] took this photograph on our first trip together to Suffolk, near to where my paternal grandparents had lived in the 1930s. It sums up the peace and tranquillity the area holds for me. 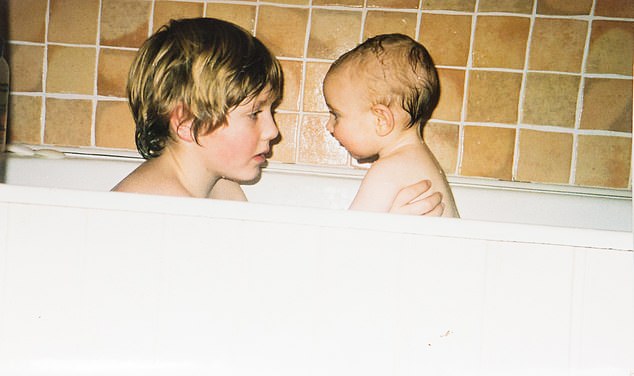 This photograph of my sons, Albie [left] and Gene, now 23 and 13, was taken when Gene was a toddler. They couldn’t be more different – Albie loves football; Gene is gentle, quiet and musical. Motherhood has brought me an unexpected confidence and the freedom not to have to think about myself all the time.

Esther’s play Stitchers will be at the Jermyn Street Theatre, London SW1 from 30 May to 23 June; jermynstreettheatre.co.uk