From saying ‘I do’ after 35 years to a crafty way to keep calm, comedian Jenny Eclair reveals the little things that tell her story 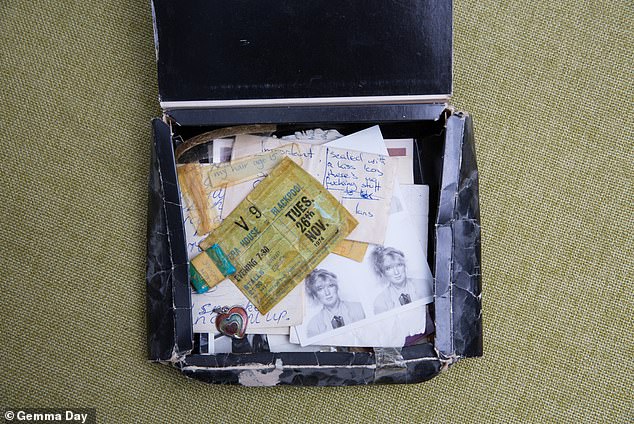 I found this when I was attempting to ‘Marie Kondo’ [an organising and decluttering expert]. It’s from when I was 15 – and includes a bit of beard that I wore in a school play. I was convinced that I would be famous and have a small museum as everyone would want a piece of me.

My glasses are from Cutler and Gross. They’re the first thing I reach for in the morning and the last thing I take off at night – I’m desperately short sighted. About 20 years ago I thought, ‘These are going to have to stay on just so I can see my way to the stage.’

I started painting two or three years ago because I’m very bad tempered and craft activities are the only things that really calm me down. I also love knitting but I have the skills of a nine-year-old. Painting is much more calming – I love a still life. 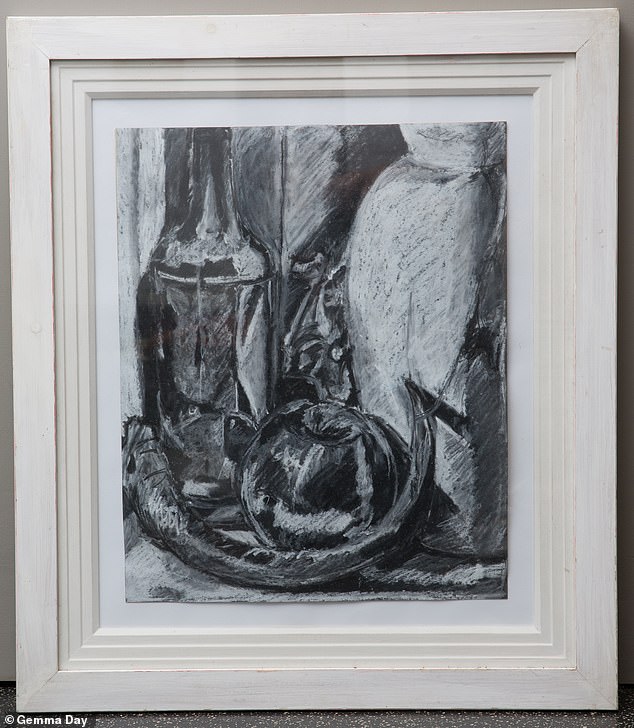 When my daughter Phoebe, who is now 29, went to Oxford to study English, I cried. I thought the people would be awful but she loved it in the end. She also has an eye for drawing. This piece won the London Sketch Club prize for schools. 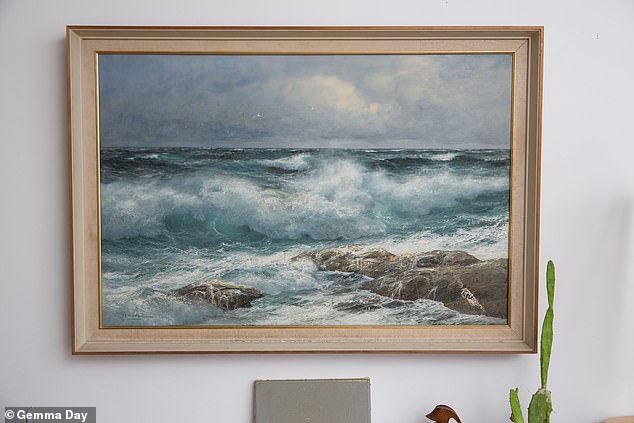 When my dad Derek was in the army and stationed in West Berlin, my parents would pop over to East Berlin where they bought this painting. It has hung in every house we’ve ever lived in. When my mother June downsized I bagsied it. It says ‘home’ to me.

I use a Leuchtturm1917 notebook to order my thoughts and start to rejig the structure when I’m writing a book. I don’t mind which pen I have but I hate Biros – if people offer me one it’s like being given a really bad cup of tea.

Geof [Powell, a designer] and I married in 2017 after being together for 35 years. It was a tiny wedding – only 30 of us. I was dreading a plain gold band, so when he opened this box I was delighted. It’s very delicate and pretty. It was made by jeweller Alex Monroe who is a friend. 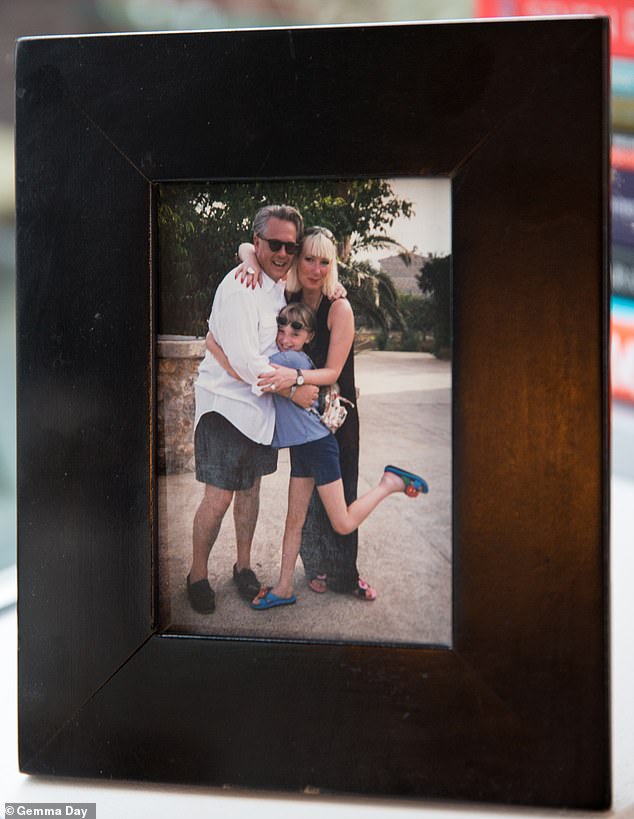 It’s so nice to have a photograph that can instantly take you back to a time and a place. Geof, Phoebe and I were in Majorca. She was eight – I can still see that girl in the woman she is now. She’s a writer and hugely talented, I admire her very much.