Empoli are interested in signing Chelsea defender Ethan Ampadu on a season-long loan deal this summer.

Ampadu spent the 2021-2022 campaign on loan at Venezia and excelled in the Italian top-flight despite the fact his side were relegated from Serie A.

His impressive performance’s attracted the interest of Empoli – who are now looking to acquire his services for the 2022-2023 season.

Ampadu was a part of Chelsea’s pre-season tour of America and had been touted as Thiago Silva’s back-up for the forthcoming season.

However, Thomas Tuchel decided against giving Ampadu a squad number for the 2022-2023 campaign.

Therefore, Ampadu – who has 36 Wales caps – will look to join a club where he will be afforded regular minutes. 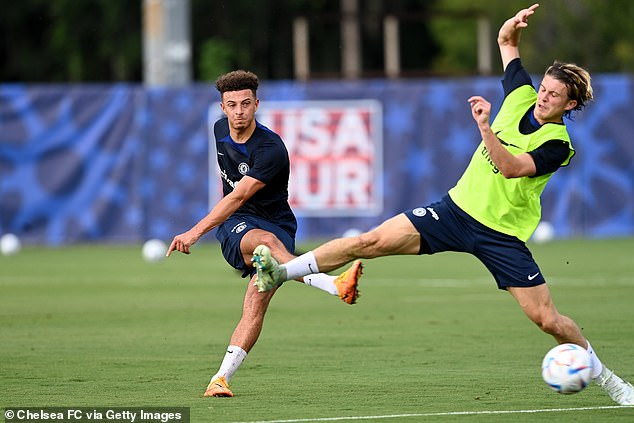 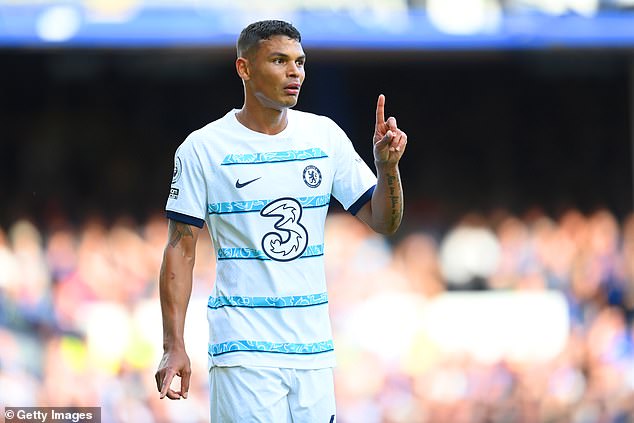 The 21-year-old is focused on developing his game and honing his skills ahead of Wales’ World Cup campaign later this year.

Therefore, he believes he should be one of the first names on the team-sheet for Wales’ fixtures in Qatar.

A deal with Empoli could afford him the opportunity to get the minutes he requires to make his World Cup dream a reality.

A deal with the Italian side would also see Ampadu complete his fourth loan-spell during his Chelsea career.

He has previously represented RB Leipzig in the Bundesliga, Sheffield United in the Premier League and Venezia in Serie A. 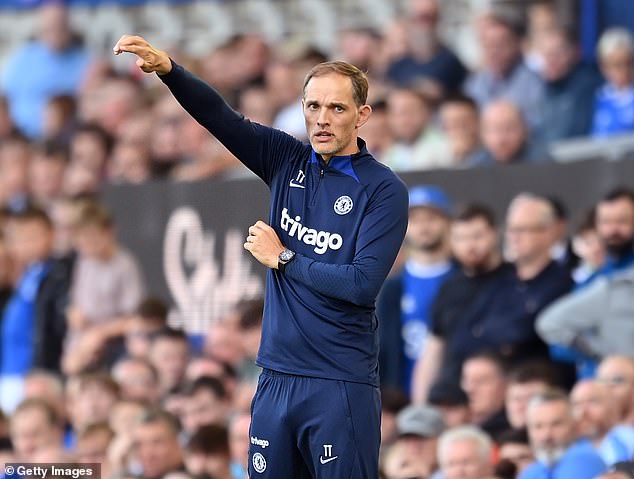 However, Chelsea manager Thomas Tuchel decided against giving him a squad number 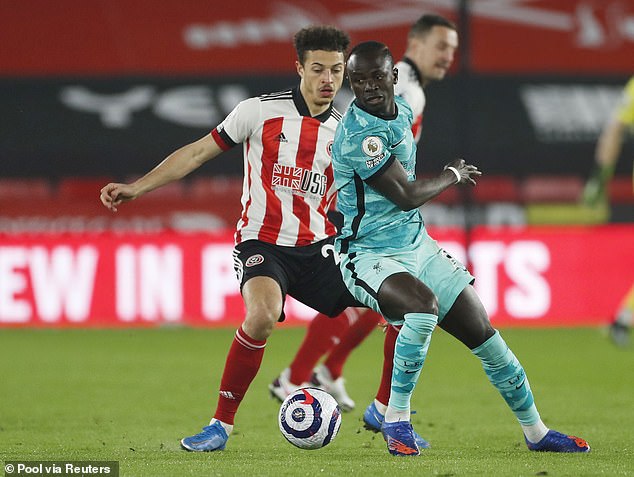 A deal with Empoli would see Ampadu (left) go out on loan for a fourth time during his Chelsea career. He has previously represented RB Leipzig, Sheffield United and Venezia

However, Chelsea will only let Ampadu leave this summer if they can find a defensive replacement.

Tuchel has highlighted his concerns over the age of Chelsea’s current backline. He said: ‘All three of our players in the back three are in their thirties and we struggled a bit in general at the end of the game,’ said the German.

‘We need to improve our physical level and we are on it. Thiago is a key player in the middle of the defence right now, but we need to move more on the ball, to invest more with runs.’