Emre Can set for Juventus medical the week

Emre Can will have a medical at Juventus next week as he looks to complete his move away from Liverpool.

The Germany international looks to have won his fitness battle for the Champions League final but it is almost certain that any part he plays against Real Madrid will be his last appearance for Jurgen Klopp’s side.

According to Italian paper Tuttosport, Can is set for a medical with the Serie A giants just days after the showcase in Kiev, ahead of signing for Massimiliano Allegri’s side. 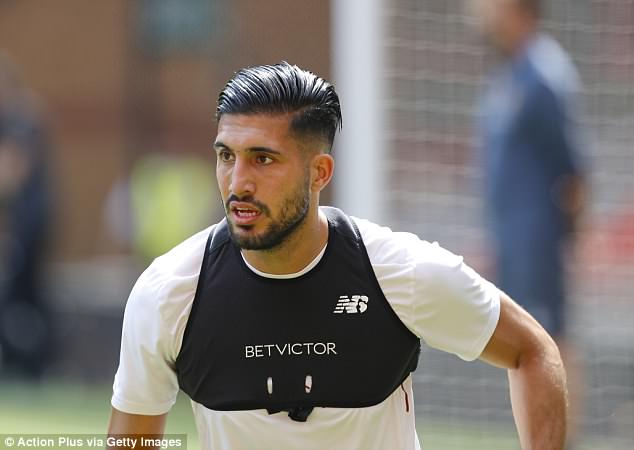 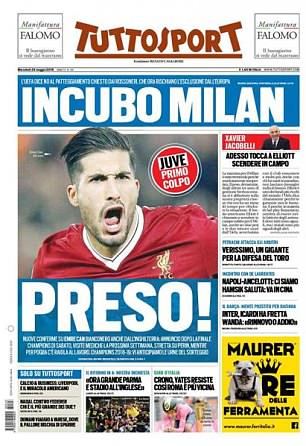 This comes off the back of reports from the same country that he has signed a five-year deal with the Old Lady ahead of a move in June.

The 24-year-old’s contract talks with Liverpool came to a standstill at the beginning of 2018, but boss Klopp has remained coy on his future.

Asked about Can’s contract situation on Monday, the German boss said: ‘No clue. [That’s] not important in the moment, to be honest.

‘In this moment, he is 100 per cent here and that is the only thing I’m interested in. Anything else, I really have no idea but that’s not important to me at the moment.’

He was, however, prepared to talk about the German’s chances of playing in the final in Kiev on Saturday.

‘That is really positive but we have to wait again. It is really nice to have him back in the group. He is really desperate.’