Engineering student, 26, who joined al Qaeda in Syria is jailed for ten years

Engineering student, 26, who joined al Qaeda in Syria and appeared in a documentary about the terror group is jailed for ten years

Mohammed Yamin, 26, who travelled to Syria to join Al Qaeda in 2013 has been jailed for ten years having admitted terror related offences

A student who travelled to Syria and appeared in a YouTube video promoting al Qaida has been jailed for 10 years and six months.

Mohammed Yamin, 26, left home in London and travelled to Syria in 2013 to engage in armed conflict and soon after joined the terrorist group, the Old Bailey heard.

While there, he spoke in a video published on YouTube in which he condemned the British government.

Judge Mark Dennis QC said: ‘The video recording demonstrates that as of that date the defendant, then aged 20, had deeply entrenched terrorist views.’

Yamin returned to Britain in 2014, having become ‘disillusioned’ with al Qaida, and completed his civil engineering degree.

In July, Yamin admitted engaging in conduct in preparation of terrorist acts between July 2 and July 10 2013.

He bought equipment, clothing and a one-way flight ticket as well onward travel to Syria.

Yamin, from east London, also pleaded guilty at the Old Bailey to membership of a proscribed organisation – al Qaida – between July 10 2013 and June 1 2014.

He denied possessing a gun for terrorist purposes and the charge was left to lie on file.

Mitigating, Hussein Zahir QC told the court Yamin’s viability as a ‘combatant’ was limited by the fact he was deaf in one ear, blind in one eye and asthmatic.

He said the defendant had ‘completely rejected’ his previous mindset who was ‘deeply remorseful for what he has done’. 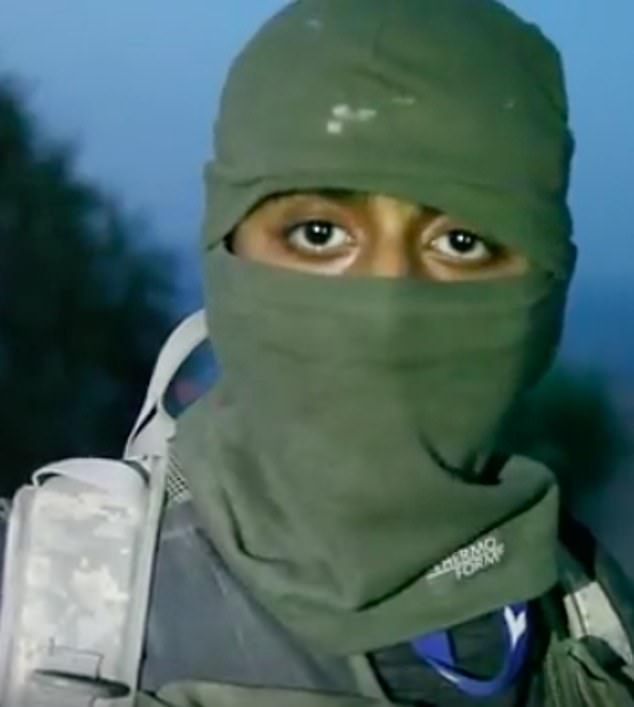 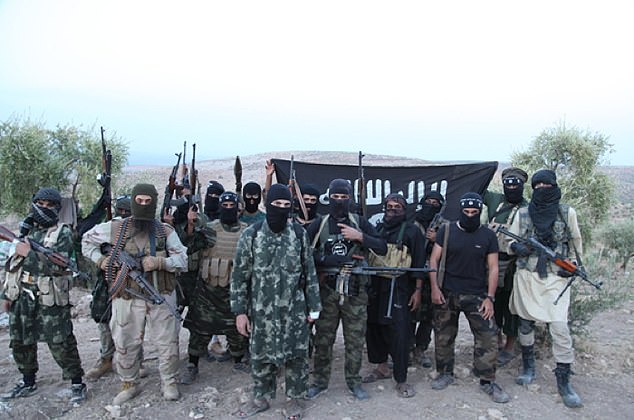 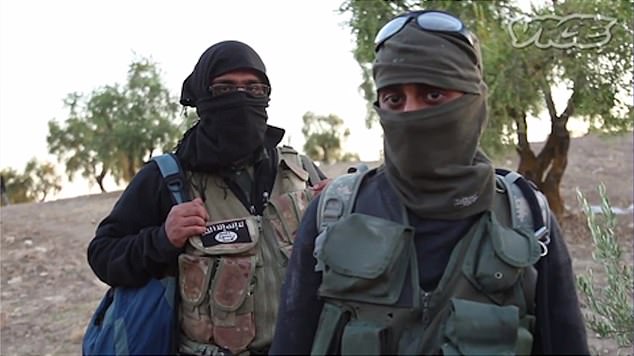 ‘This is a defendant who appreciates that he will be confronting a significant period of custody but this is also a defendant with the opportunity to pick up the pieces of his life.’

In a letter to the court, Yamin told how he turned away from Al Qaida as groups turned against each other and ‘things got uglier and uglier’.

He was supported by family and friends when he appeared for sentencing at the Old Bailey on Friday.

He said ‘It is inevitable a custodial sentence of some length must be imposed notwithstanding the passage of time since the offence and the defendant’s changed lifestyle since that time.’

He told the defendant: ‘However much you may now regret your actions it was at the end of the day your own decision freely made that led you to offend in the way you did.’

The judge handed Yamin 10 years and six months in custody plus a further year on extended licence.

The court heard the video in which Yamin appeared remained available to view on YouTube.