Arsenal and England legend Kenny Sansom is fighting for his life after he was allegedly beaten up in a drunken row.

Sansom, a dynamic left back who won 86 caps, is thought to have fallen and suffered a serious head injury during the disagreement. He has been unable to help police with their enquiries while having treatment in the Royal Devon and Exeter Hospital and his family are keeping a bedside vigil.

The 61-year-old has endured a series of health problems linked to a desperate struggle with alcohol since his playing career ended in the mid-1990s. Several times he has attempted to confront his drinking problems, which led to the breakdown of his marriage and triggered a sequence of other social issues including homelessness and depression. 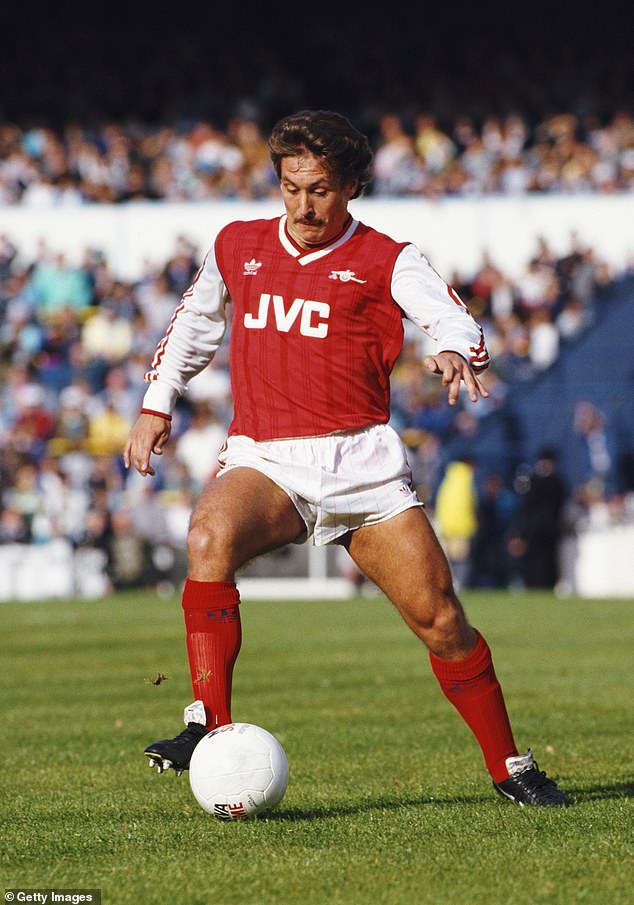 He wrote about alcoholism and gambling in his autobiography but has been unable to kick the habits. In 2013 he was pictured sleeping rough on a park bench. Four years ago, Sansom appeared on ITV’s Jeremy Kyle Show and confessed to having suicidal thoughts. ‘I’m sorry I’ve let a lot of people down,’ he said. ‘I’m a coward and I’m scared of life.’

He has been in and out of rehab. Former Arsenal team-mate Niall Quinn offered a helping hand by paying for him to try a detox clinic in Ireland.

Many have tried to reach out and help. The players’ union, the PFA, have tried. As did former clubs Crystal Palace and Arsenal. Sansom worked on Arsenal stadium tours and doing the match-day hospitality at Selhurst Park but has found it difficult to keep his life on track.

Four years ago he was admitted to hospital in Farnborough, Hampshire, fearing an infection might lead to the loss of his left foot. At the time, it was reported TV personality Russell Brand, himself a reformed addict, was trying to help. 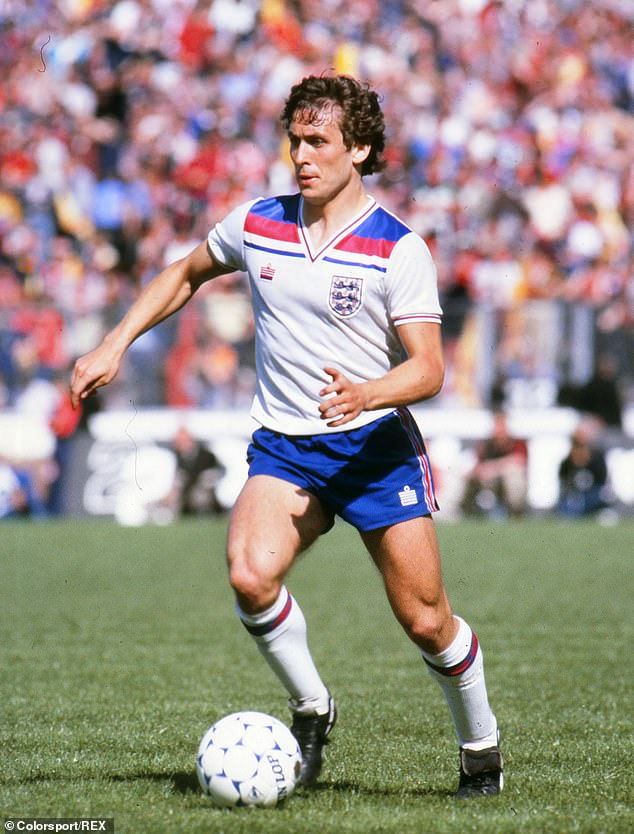 Born in south London, Sansom started at Palace before joining Arsenal in a £1million deal. He spent eight years at Highbury, winning the League Cup in 1987, and was a fixture at left back for England, through the World Cup tournaments of 1982 and 1986.

He went on to play for Newcastle, QPR and Coventry with spells at Everton, Brentford and Watford, before he moved into non-League.

In March this year, Sansom linked up with Everton’s community operation to support a project designed to provide shelter and company for young people at risk of homelessness in Liverpool.

‘Having a home is so important, but you need people,’ said Sansom, in an interview on the club’s website. ‘I am on my own. I am not happy. My phone does not ring. People need people. But if no one is there, who do you talk to?’