Joe Root has laid down the law ahead of the first Test against Pakistan, telling his players they need to be fitter if England are going to climb back up the rankings after a dismal winter.

It is understood the subject has concerned the captain for a while now, and came to head after the humiliation in Auckland in March, when England were bowled out for 58. They are currently fifth in the ICC table, having lost five of their last seven matches – including the Ashes 4-0.

But Root has used the build-up to the first of seven Tests this summer – two against Pakistan, five against India – to remind the players of the need to take personal responsibility for their physical wellbeing. One source explained: ‘It’s about doing everything with greater intensity, be that in the gym or in the nets.’ 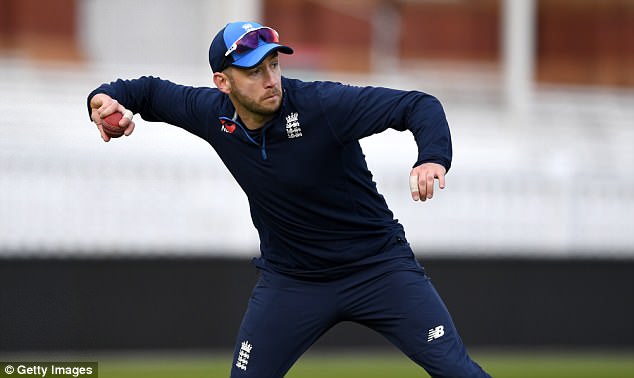 Mark Stoneman has taken the message on board, losing weight and cutting out alcohol

Opening batsman Mark Stoneman has taken the message on board, losing weight and cutting out alcohol. But Moeen Ali, who was dropped after the Auckland debacle and left out of the squad for the Lord’s Test, needs to convince his captain he has fully bought into the fitness regime.

It was no coincidence that Root used his eve-of-match press conference to praise the energy brought to practice sessions by Ben Stokes, who will be playing his first home game for England since the Bristol one-dayer against West Indies last September.

That ended, infamously, in a street brawl, but Stokes now appears more focussed than ever. ‘You watch Ben train and he sets the standard,’ said Root. ‘He is a stand-out. If you watch a whole session, he does everything at match intensity and he helps drive it and take people with him.’ 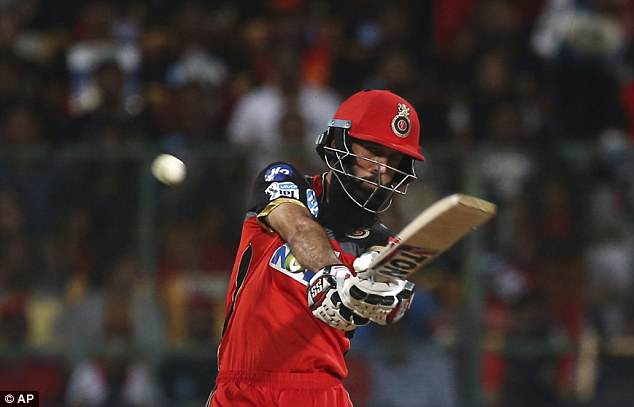 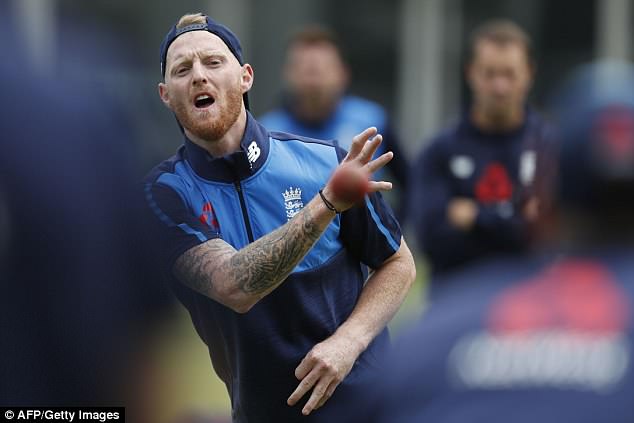 Root said he had spoken to his team earlier in the year about the ‘standards we need to meet and what I expect from us to prepare for the rest of the summer and beyond. It got a really good response from the boys. Hopefully we will see some improvements quickly.’

With England also scheduled to play nine one-day internationals this summer and four Twenty20 matches, Root believes fitness and stamina are more crucial than ever.

‘We’ve spent enough time talking about the winter and the lessons we need to get right and the areas we need to improve on,’ he said. ‘It’s now about going out and doing it.’