Graham Thorpe has urged Sam Curran to turn himself into a world-class all-format cricketer after collecting his first five-wicket haul for England.

Curran was player of the match as Sri Lanka were brushed aside by eight wickets in the second one-day international at The Oval, but England want him to take the next step up – and make a regular impact at Test level too.

Since first playing for his country in 2018, he has featured in fits and starts across the formats, while 21 Test caps have produced a batting average of 25 (but no hundred) and a bowling average of 32 (but no five-for). His five for 48 on Thursday night lifted his ODI tally to 12 wickets in 10 games. 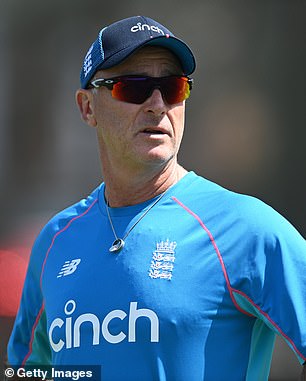 ‘His T20 cricket has progressed really well,’ said Thorpe, who has been standing in as coach to give Chris Silverwood a breather. ‘Establishing himself as a 50-over player for us is really important, and he’s got to try and be in the mix as well for Test cricket.

‘It sounds like quite a lot of cricket. As you know with someone like Ben Stokes, the amount of work and fitness levels required for that is huge.

‘That’s ultimately still the challenge for Sam, to be a multi-format cricketer and deliver that consistency for England time and time again.’ 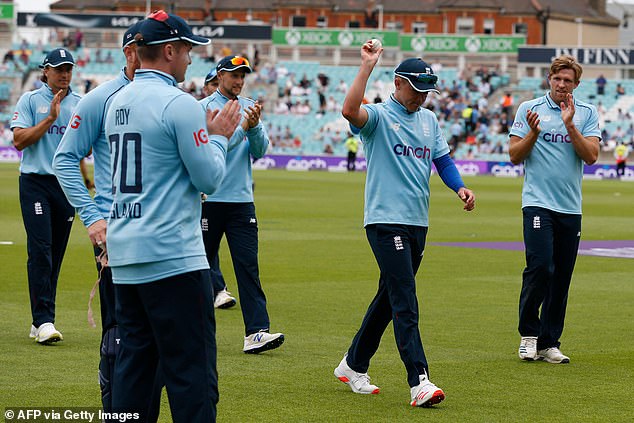 Sussex left-arm quick George Garton could make his international debut at Bristol, as England look to wrap up a 3-0 whitewash.

‘We know he’s got a bit of pace on him, but he’s also got some good tricks up his sleeve – slower balls, and a decent bouncer,’ said Thorpe.

‘It’s one thing seeing it at a county level, but it’s another thing stepping up and doing it in international matches as well.’