England fans are devastated after UEFA unexpectedly put tickets for the game with Germany on open sale, and there are concerns touts have cashed in.

As Sportsmail reported on Thursday, those who bought seats two years ago — for a fixture that was originally due to be held in Dublin — were promised after tickets were cancelled that they would get priority to buy them again, should the capacity at Wembley be upped.

Many supporters had gambled on Gareth Southgate’s men topping their group and playing in Dublin. 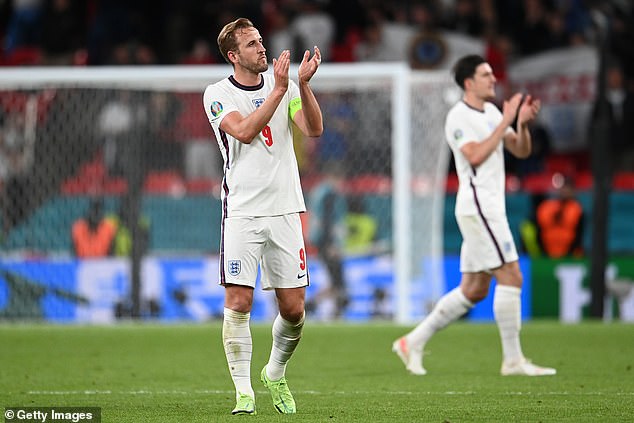 The last-16 clash will take place at Wembley, but many fans who had priority access missed out

Now 45,000 are due to attend the eagerly-anticipated clash in London, but UEFA launched a flash sale and gave thousands waiting to repurchase tickets only an hour’s notice, so by the time many checked their emails it was too late.

What was left of the 22,500 general allocation was snapped up in minutes and tickets are now being touted online for up to £4,000.

UEFA said they were not expecting to do an open sale but explained that the increased capacity and a short timescale meant they had to change plan at the last minute. 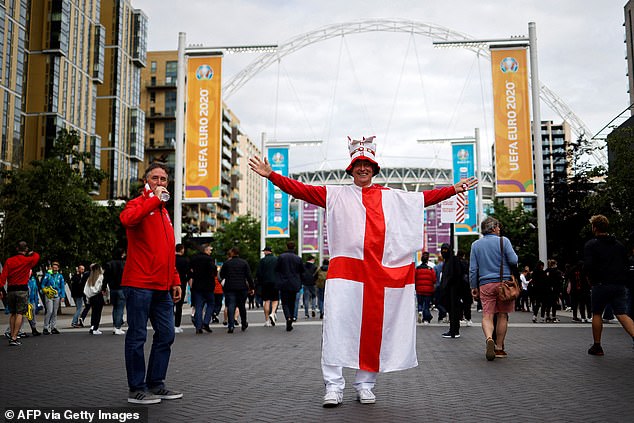