England: Gareth Southgate’s mask slips to prove at least one person cares about the Nations League

DOMINIC KING: Who cares about the Nations League? Gareth Southgate’s mask slipped to prove at least one person does, with his hurt clear as he bickered and looked to rally his players in England’s drab draw

By Dominic King for The Mail on Sunday

Who cares about the Nations League? It’s a question that has been asked often this past week, as this seemingly never-ending football season trundles on into the space occupied by Test match cricket, lawn tennis and Royal Ascot.

Plenty will have placed little importance on England’s tussle with Italy at Molineux but Gareth Southgate, most certainly, was not among them. If anything, it was possible to say that nobody cared more about the outcome of this 90 minutes than the man in the smart blue suit.

Southgate is usually a placid character on the touchline, statesman-like in the way he is dressed and the way he acts. Only on rare occasions does his guard drop and the emotion comes tumbling out, usually if there is something major at stake.

There was something different about him on the touchline on Saturday night, however. It had all started as you would expect – there was a lovely moment between him and Gianluca Vialli, Italy’s number two, as they greeted each other – but the shrill of the whistle signalled the change in Southgate.

It is important to stress that England’s head coach was not maniacal, there was gesticulating or finger jabbing or anything of that nature. But having watched Southgate down the years – and having an environment with hardly any fans – it was noticeable to see what this meant to him.

The first time it was obvious was the fourth minute. England had not been awarded a free-kick on their left hand side. Jack Grealish hissed at the linesman and Southgate did likewise to Tomasz Musial, the Polish fourth official. 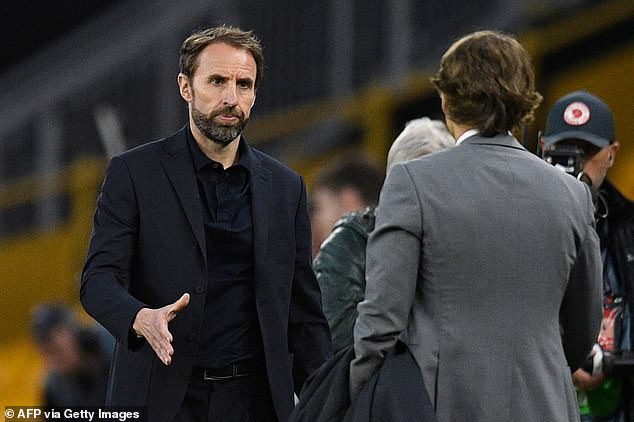 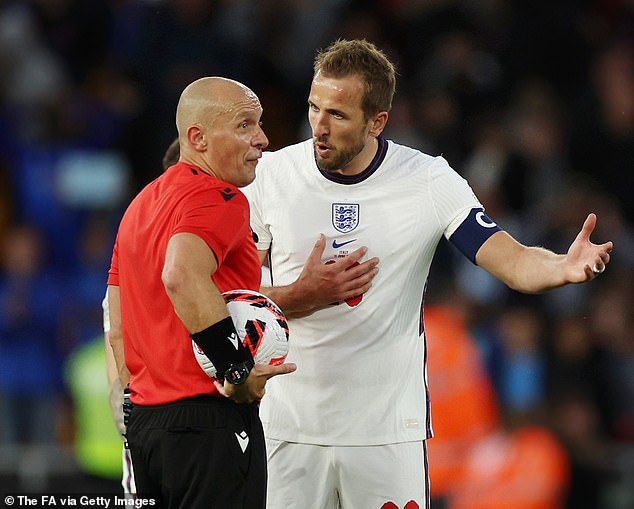 When another decision went against England in the next attack, Southgate was demonstrative towards Musial, arms outstretched and voice raised to make his point. He doesn’t usually get caught up in the squabbles you never win with officials this early but here he was, bickering.

To give the situation context, a sense of how he spoke to the media on Friday needs to be applied. He was candid, answered every question thoughtfully and was particularly engaging when criticism of his team being negative was put to him.

He does not get lost in headlines when he is in camp but Southgate was aware a narrative had started that demanded his team play with an adventurous style and – most of all – win. Clearly, he had put himself under pressure to achieve that aim. 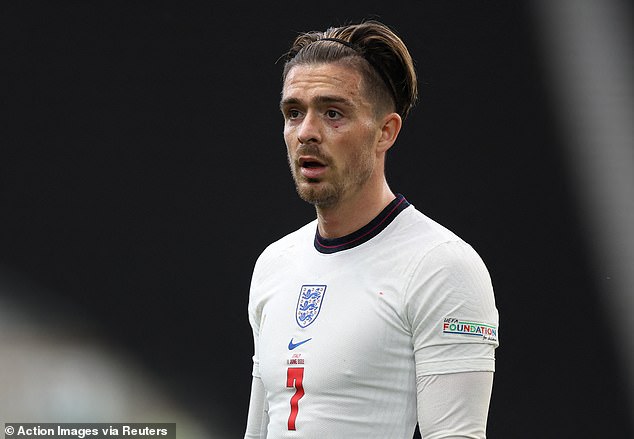 So your eye kept being drawn to him, as he grabbed his head in frustration when the disappointing Jack Grealish fluffed a chance in the 28th minute or spun on his heels, muttering his obvious irritation when Gianluca Scamaca almost punished a mistake in the 41st minute.

England had more of the ball in the second half and that allowed Southgate to cool down but, as he stepped from one side to the other with his hands in the pocket, you knew he was a coiled spring inside, aching for a goal to release his tension.

Much to his disappointment, that goal never came. At the final whistle, he paused for a second with his hands on his hips before acknowledging Mancini. This wasn’t anywhere near the pain that Italy inflicted last July but it was evident that Southgate was hurt. It’s what happens when you care.