Gareth Southgate was on hand to show a number of new faces around England’s St George’s Park as he welcomed his latest squad to their Staffordshire headquarters.

The uncapped quartet of Nick Pope, James Tarkowski (both Burnley), Alfie Mawson (Swansea) and Lewis Cook (Bournemouth) were among the first to arrive ahead of friendlies against Holland and Italy.

There were also a few regular faces with Joe Hart and Eric Dier sharing a warm embrace upon their reunion while Manchester City’s Kyle Walker was pictured chatting with the England boss. 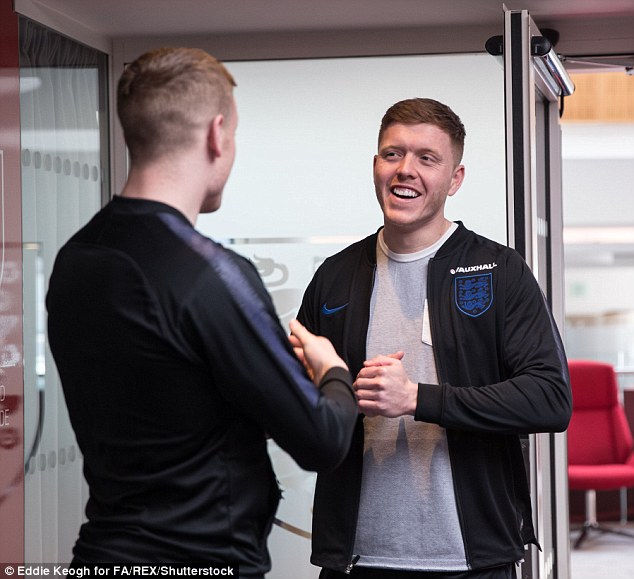 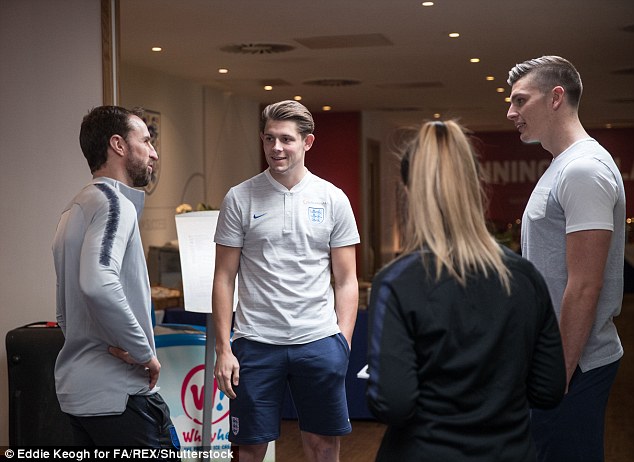 One player who may have needed a quick refresher tour around the facilities is Jack Wilshere, who was pictured arriving after being named in the England squad for the first time since November 2016.

He was soon joined by his former Arsenal team-mate Alex Oxlade-Chamberlain, who posted a short video Instagram showing him en route to St James’ Park on Monday morning.

The Three Lions will take to the training pitch this week before making their way to Amsterdam for Friday’s clash with Holland. They then welcome Italy to Wembley next Tuesday as preparations for this summer’s World Cup in Russia steps up a gear. 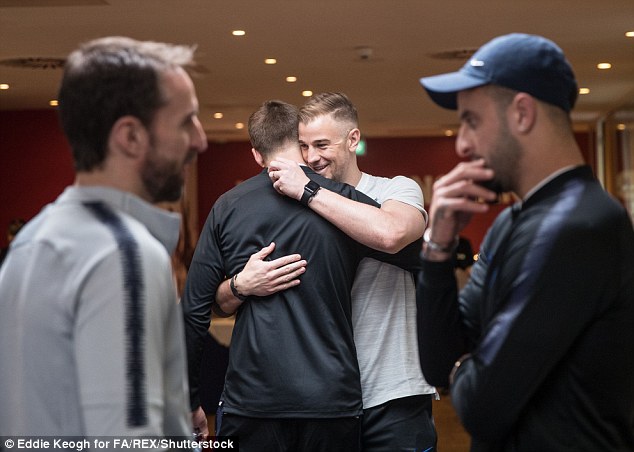 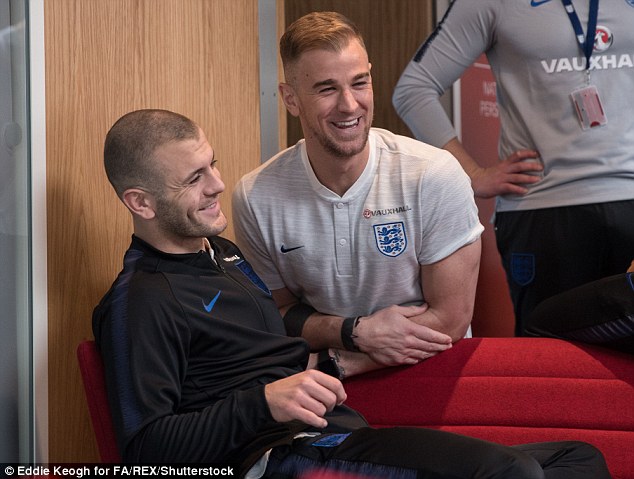 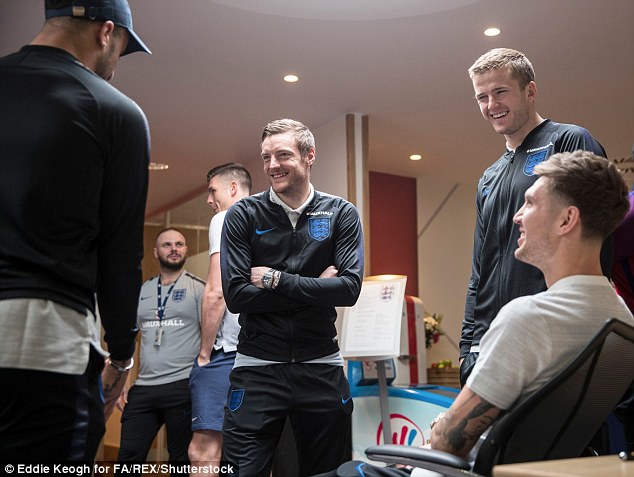 It will be the last chance Southgate has to assess his players ahead of naming his squad for the tournament, which will begin with a group stage tie against Tunisia on June 18.

England do have two more friendlies against Nigeria and Costa Rica in what will be their final chance to prepare ahead of the World Cup, where players are looking to make an impression after two disastrous major tournaments.

The last World Cup saw England finish rock bottom of their group with a single point before they crashed out of Euro 2016 in the first knockout round after a humiliating defeat to minnows Iceland. 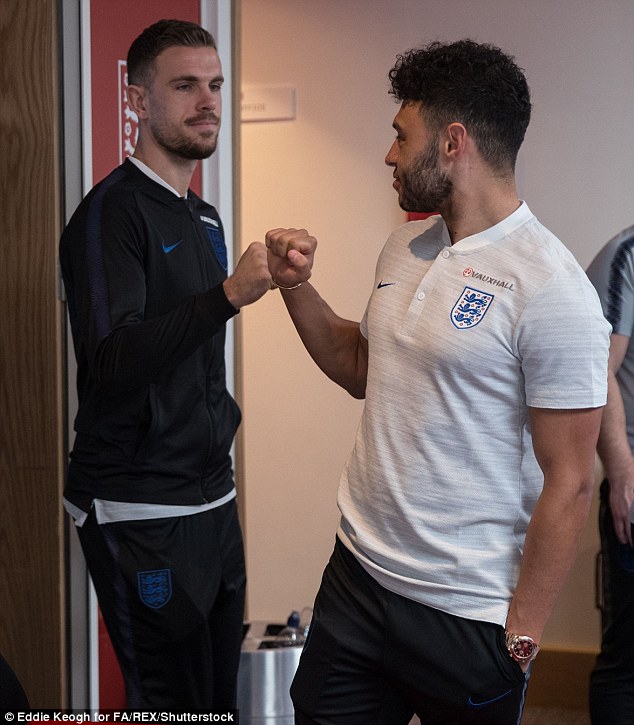 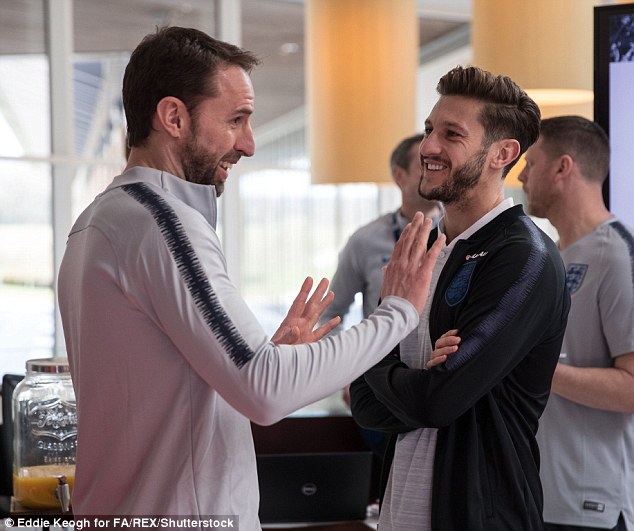 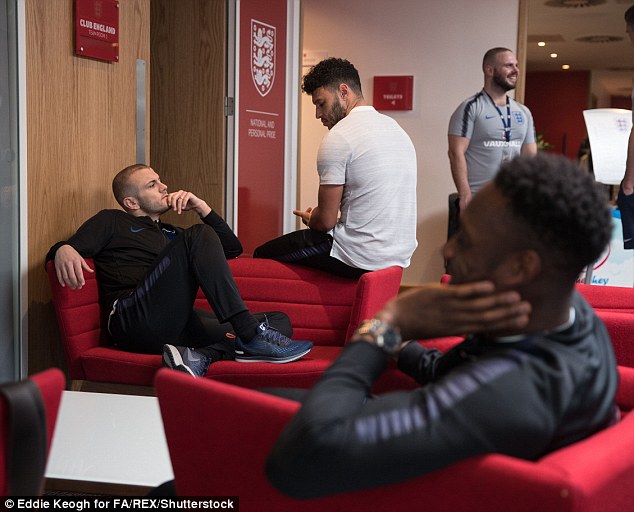