England have missed out on a badminton gold medal at the Commonwealth Games after Marcus Ellis and Lauren Smith were beaten in the mixed doubles final.

They lost 21-16 21-15 against Singapore in Birmingham after breezing through to the final, meaning they had to settle for silver again.

The pair, who are ranked tenth in the world, also won silver at the 2018 Games. 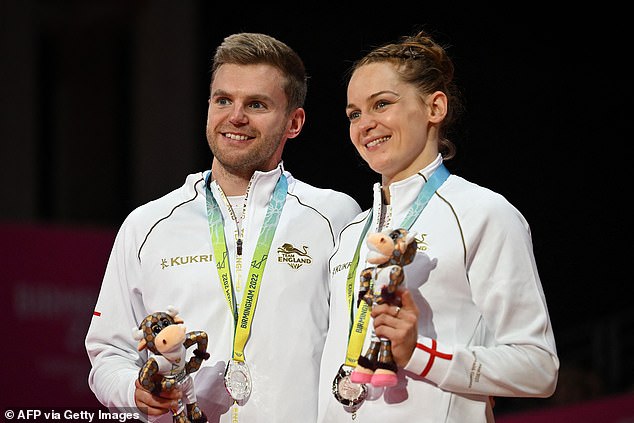 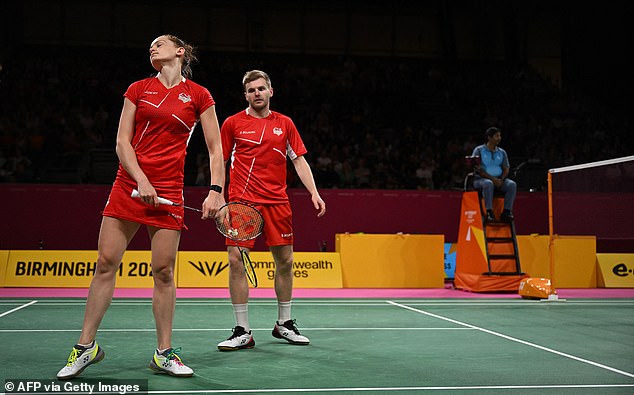 Ellis and Smith beat Scotland on Sunday to reach the final, but came up against a spirited performance from Yong Kai Terry Hee and Jessica Wei Han Tan.

Hope is not lost for Smith however, who competes in the women’s doubles final later today.

The 30-year-old will team with Chloe Birch to take on Thailand’s Pearly Tan and Thinaah Muralitharan.