England team-mates from Champions League finalists Liverpool and Tottenham have placed a self-imposed ban from contacting each other ahead of next weekend’s big final in Madrid.

Liverpool skipper Jordan Henderson has revealed that congratulatory texts were exchanged after both Premier League sides launched astonishing semi-final comebacks against Barcelona and Ajax but says any friendship has now been put on hold until after the final.

Nine players from the Madrid final have been named in Gareth Southgate’s preliminary squad for the Nations League finals the following weekend.

‘I had a text of a couple of them after the Barcelona game saying congratulations and I returned the favour when they went through against Ajax. ‘Congratulations, see you in a few weeks’. That kind of thing,’ said Henderson. 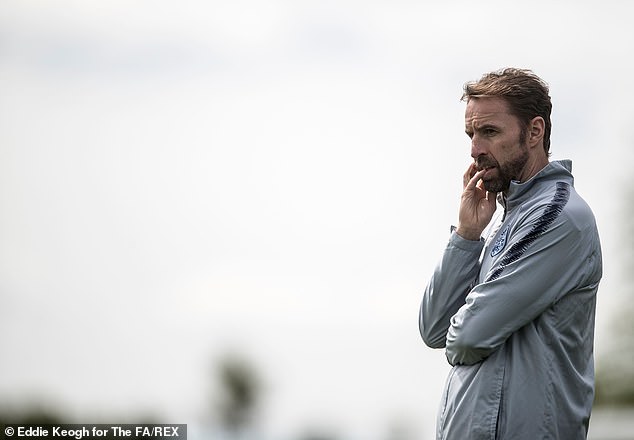 ‘I’m sure we will speak again after the game when it’s all finished but until then we’ll keep our distance.

‘There won’t be any banter.’

Southgate has admitted having two English teams in the final has made his job ‘a bit more complicated’.

‘It is a challenge we have to deal with as a group of staff,’ he said.

England face Holland in the semi-finals of the Nations League on June 6 with the winners of that fixture facing Portugal or Switzerland in the final three days later.