Bring on the big boys! England are prioritising finishing top of Group D so they can play last-16 clash at Wembley instead of pursuing an easier path to the Euro 2020 final by avoiding France, Germany or Portugal

England are prioritising remaining at Wembley over a potentially easier last-16 opponent as they head into Tuesday’s crunch clash against the Czech Republic.

Victory would see England finish top of Group D, a scenario in which Gareth Southgate’s men would likely face a daunting last-16 clash against France, Portugal or Germany.

Finishing second, theoretically, would give England an easier passage into the quarter-finals with potential games against Group E sides Spain, Sweden, Slovakia or Poland. However, despite the prospect of a tougher last-16 tie, the England camp are desperate to finish top of their group in order to avoid travelling and stay at Wembley for the next round.

There is a feeling within the camp that home advantage and support — despite the fact they were booed by their own fans in the aftermath of Friday’s goalless draw against Scotland — could prove crucial for England during the knockout stages of the tournament.

There is a concern that travelling abroad could also cause fatigue and logistical complications for England.

If they finish top, their last-16 clash will be held at Wembley, though any subsequent quarter-final will be played at Rome’s Stadio Olimpico.

However, finishing second or third means England wouldn’t play in London again until the semi-finals — a scenario, despite the prospect of facing a stronger nation, they want to avoid. The final is also due to be played at Wembley. 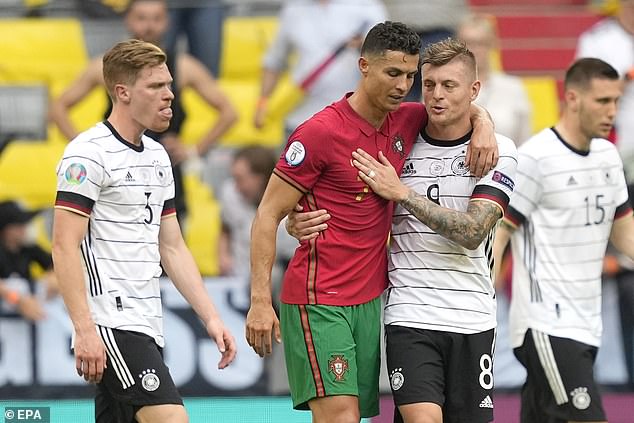 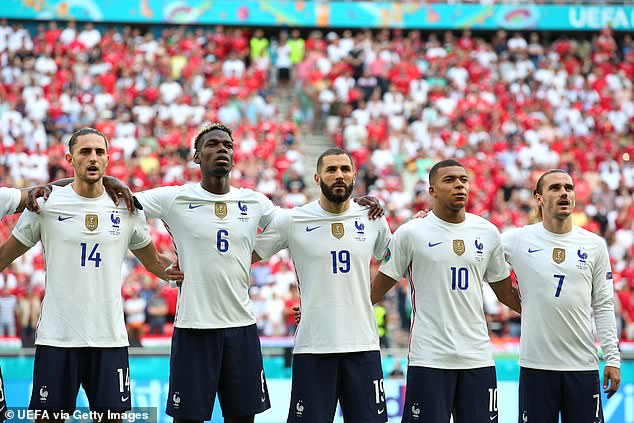 Depending on results in last group game, England could face a star-studded France in last-16