Eddie Jones has been sacked as England’s head coach, ending his seven-year reign.

A dismal run of five wins from the last 12 Tests prompted the RFU to pull the trigger and get rid of him less than a year out from the World Cup. Sportsmail revealed that Jones would be given his marching orders and the axe fell on Tuesday morning.

England’s miserable autumn, which featured a crushing defeat by South Africa and narrow loss by Argentina highlighted the team’s issues, which have been festering for some time. Steve Borthwick is expected to be named as the new head coach.

Eddie Jones has been sacked as England head coach, ending his seven-year reign 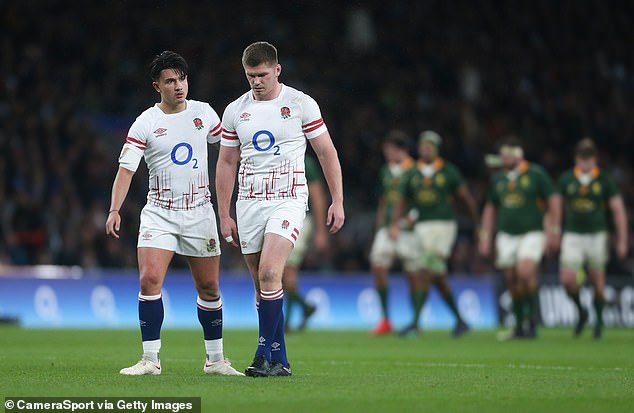 Jones repeatedly asserted that the defeats and sub-par displays were part of the wider plan to prepare for the World Cup in France next year.

But those excuses have not washed following the RFU’s review into the team’s, and Jones’ performances.

The 62-year-old took part in a meeting with his RFU bosses and the secretive review panel on Monday afternoon.

It is thought that a deal had been done to integrate Borthwick into the England set-up from June, but he will now be tasked with overseeing a revival in the Six Nations, ahead of the World Cup next autumn. 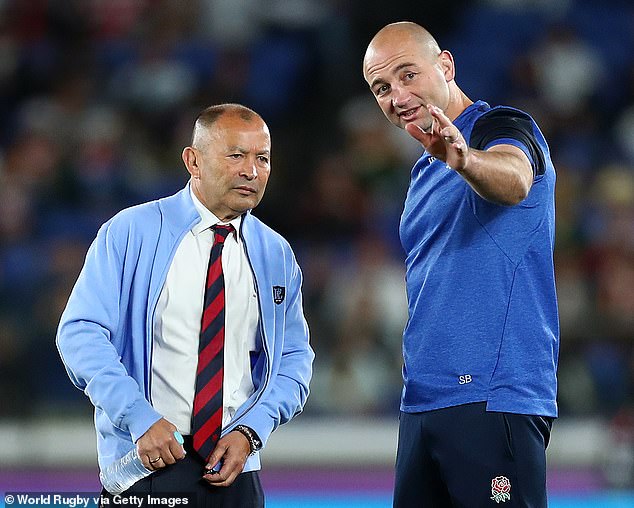