England broke their own world record for a one-day international total after a sensational innings from Jos Buttler and a brutal late charge from Liam Livingstone helped propel them to a mammoth score of 498-4 against Holland in Amsterdam.

Buttler, who hit the third-fastest ODI century by an England batsman, ended unbeaten on 162. He was one of three players to score more than 100 as Phil Salt made 122 and Dawid Malan struck 125 to ensure they surpassed their previous best of 481-6.

Livingstone smashed 66 off just 22 balls – he had earlier missed the fastest-ever ODI half-century by one ball but managed his country’s quickest 50 – to guide England to an historic score. 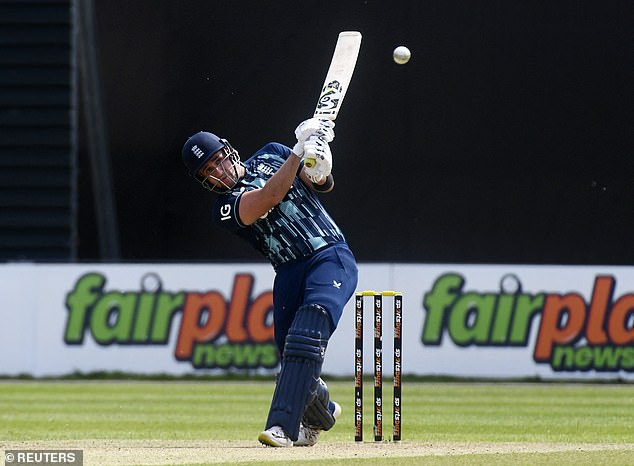 Fittingly it was Buttler who hit the record-breaking runs as he bludgeoned Shane Snater for six in their final over.

The visitors had produced a ruthless display of batting as they despatched a hapless Dutch attack to all parts of the small VGA Ground in Amstelveen.

After losing dangerous opener Jason Roy early on, Salt set the tone with a free-flowing hundred, his first in ODIs for England.

Malan was also impressive but was happy to play second fiddle to the brilliant Buttler, who now has the fastest, second-fastest and third-fastest ODI hundreds for England.