England Test captain Joe Root went unsold at the IPL Player Auction but Ben Stokes’ pending court case did little to affect his market value as the Rajasthan Royals forked out almost £1.4million for the all-rounder.

Stokes last year made history as the most expensive overseas player in the competition’s history when he signed a £1.7million deal with Rising Pune Supergiant before going on to claim the competition’s most valuable player award.

The chief executive of the Rajasthan Royals, Ranjit Barthakur, described Ben Stokes as ‘just our kind of guy’.

Again listed as one of the 16 marquee players this time around despite being due to appear at Bristol Magistrates’ Court on February 13 having been charged with affray, the IPL had guaranteed he can be replaced but only if he is ruled out for the whole tournament.

However, Root – whose decision to sit out England’s Twenty20 Tri-Series against Australia and New Zealand and enter the auction had caused some consternation – was one of three big names to go unsold during the early rounds of bidding, alongside West Indies opener Chris Gayle and South Africa’s Hashim Amla.

Other England players to have been sold at auction is Jason Roy, who was obtained for £165k by Delhi Daredevils and Chris Woakes, who fetched £820,000 after being bought by Royal Challengers. 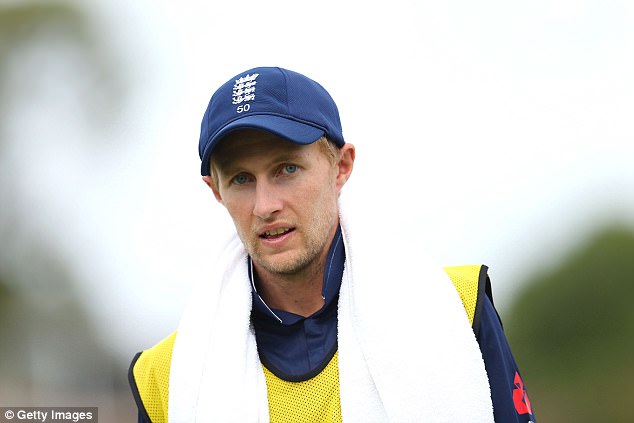