England were handed a blow on Tuesday when Stuart Broad injured his right calf ahead of practice at Lord’s and looks certain to miss Wednesday’s second Test.

Broad is set for a scan on Tuesday to determine the extent of the problem and assess whether he can play.

The 35-year-old could even be out of the rest of the five-Test series against India if he has torn his muscle or if the issue proves to be with his Achilles tendon.

The fast bowler was unable to train with the rest of the squad after seemingly twisting his ankle during a jog on the Lord’s outfield and fears the problem could be serious.

England’s medical staff later said the problem was with the calf rather than ankle but Broad still looks sure to miss what would have been his 150th Test.

England have plenty of options if Broad, who had a quiet first Test and was overshadowed by the emergence of Ollie Robinson, cannot make it, with Mark Wood the likeliest replacement. 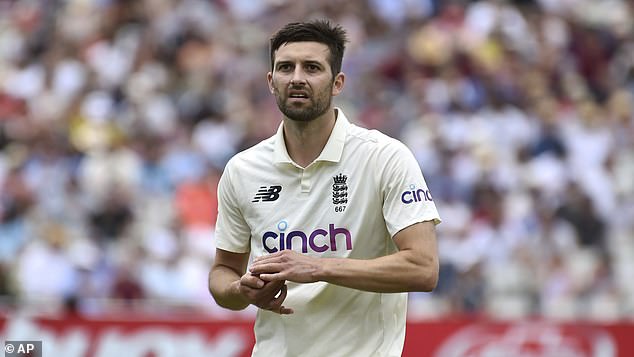 Or there could be a reprieve for Sam Curran, whose place is under threat from the promotion to the squad of Moeen Ali.

India, meanwhile, have an injury concern over seamer Shardul Thakur, who has a hamstring problem.

His possible absence could pave the way for a return for off-spinner Ravichandran Ashwin, surprisingly left out of the drawn first Test at Trent Bridge.