It was starting to feel like the Al Bayt stadium would not be a happy place for England, on or off the pitch.

This was the ground that had seen the Three Lions’ dull 0-0 draw with the United States.

The atmosphere was underwhelming that night and for 38 minutes here it felt flat once again. 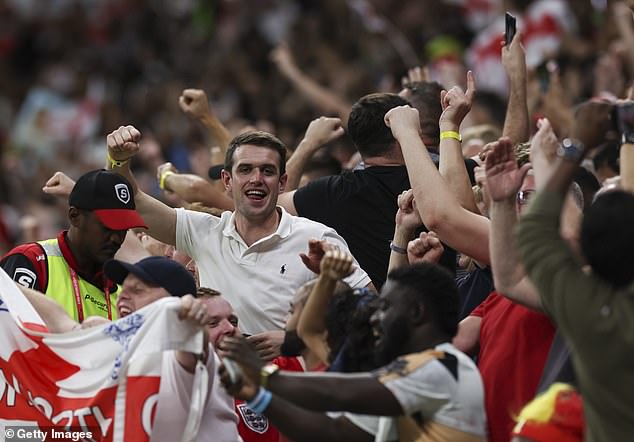 Perhaps the stadium’s inconvenient location is the reason it does not lend itself to the best atmosphere.

All of the other grounds are fairly close together and easy to navigate by public transport. But this is the one venue that is out of the way.

It would be like holding a World Cup in London but hosting a handful of games in Milton Keynes or Brighton.

The nearest metro station is a 30 minute drive away. So, a bus or a taxi is your best method of transport but there is undoubtedly more chance of a sing-a-long with fellow supporters when you travel all the way by train together.

It was as if the England fans had not had the chance to properly warm up their vocal cords. 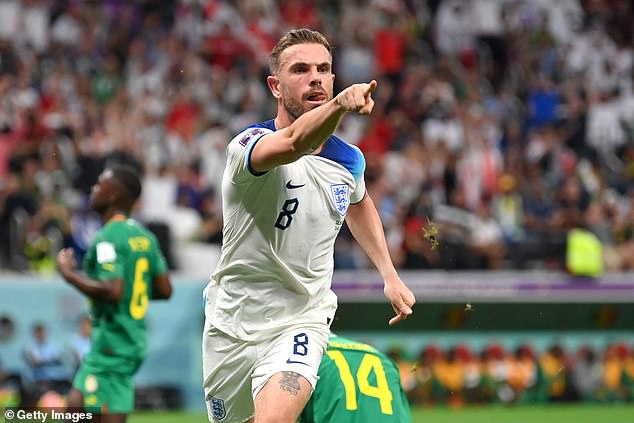 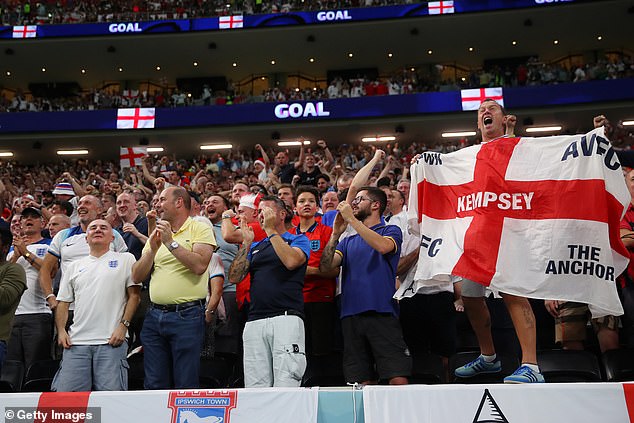 Though there seemed to be a strong English presence inside the 60,000-seater stadium, the most noise was coming from those cheering for Senegal.

Their band, who were passionately playing their African drums, were drowning out any sound the England supporters tried to make.

That was until Jordan Henderson fired in the opening goal after a perfect pass from Jude Bellingham.

Suddenly there was an eruption. Relief, joy and finally noise bursting out of the England fans. The Senegal band, undeterred, continued to bash out the same beat they had been doing all game.

But when Harry Kane made it 2-0 with the last kick before half-time, they were silenced. Goal music is a bit like marmite, you either love it or hate it. 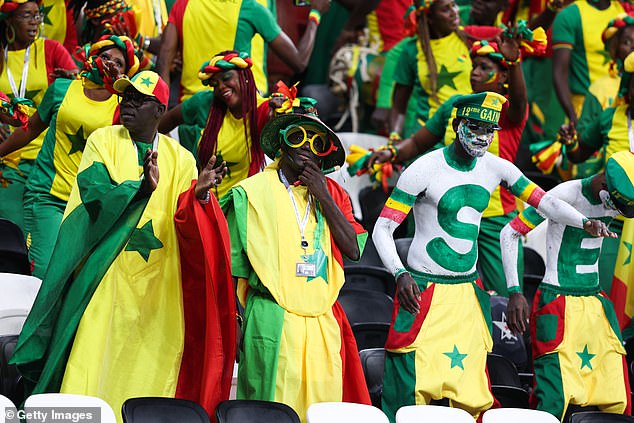 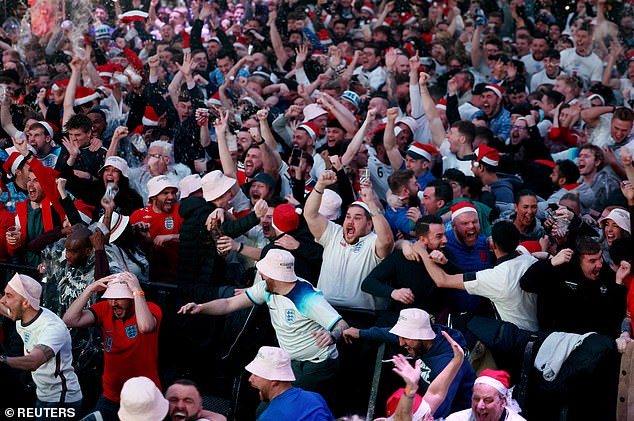 But it is hard not to get carried up in the celebrations when Freed from Desire is blasting from the speakers. Unlike against Wales, England did not need a half-time performance from Chesney Hawkes to provide them with some inspiration. The tone had already been set.

Instead, a different UK act took to the pitch as The Overtones fittingly sang Kool & The Gang’s Celebration.

When Bukayo Saka added England’s third in the 57th minute, after latching on to Phil Foden’s cross, the celebrations really could begin.

The Al Bayt may not be the best location but there was a party going on at full time.

England will be back here for their quarter-final with France and the winners of that will return for the semis.

So bring your good times, and your laughter too.