England had their first briefing on Tuesday about the bio-security measures set to be in place this summer amid the ongoing coronavirus pandemic.

According to the Guardian, Joe Root’s men have been warned they face daily temperature checks and coronavirus swabs in order to get the summer action staged, and they could be away from their loved ones for a whole nine weeks.

The England players also learned that a squad of up to 30 could be selected for the run of six Tests.

The Ageas Bowl and Emirates Old Trafford would stage three Tests each against West Indies and Pakistan under plans to hold all this season’s international cricket behind closed doors from July 8.

At the ECB, there is growing confidence that both the Ageas Bowl and Old Trafford, which have on-site hotels, can host matches behind closed doors.

Steve Elworthy, the ECB’s head of events, has been investigating the logistics of getting the matches played without spectators.

He is confident international cricket could be held at the two grounds, with no more than 250 people present at each match. 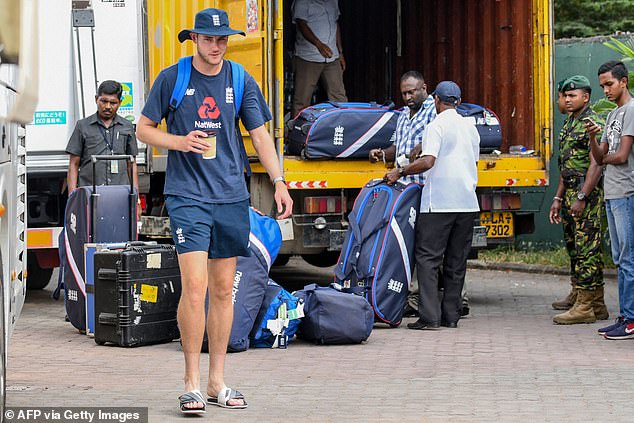 The England players would potentially be away from their families for a long time, as they would be asked to meet at the Ageas Bowl on June 23 and may have to remain as a group until the end of August for the proposed third Test against Pakistan.

The first week of training would involve Root’s side being in small groups before an inter-squad match in the build-up to the first Test against the West Indies.

The enlarged group of between 25-30 players would help England out during what is set to be a busy summer schedule, in which they face six Tests in just over seven weeks.

The schedule could be set to get even busier as England are hoping to play their one-day international series against Ireland in between their Two test series’ at the end of July.