England’s hope of a great escape against New Zealand was given a boost by the weather in Auckland, as all but 17 balls were washed out by the rain during the third day.

Forecast rain duly interrupted play after only 2.5 overs at the start of day three in the first Test at Eden Park.

There was time for the hosts’ Henry Nicholls to complete his painstaking half-century from 149 balls as New Zealand extended their yawning first-innings lead to 175 runs on 233 for four.

There was also time for Chris Woakes to miss the opportunity of a run out, with BJ Watling just about surviving the last ball of the day.

England appear to face a long haul to save this series opener if the bad weather eventually relents, as it is expected to over the final two days.

Eden Park was plagued by intermittent rain for several hours before play was finally abandoned just after 6.30pm local time. 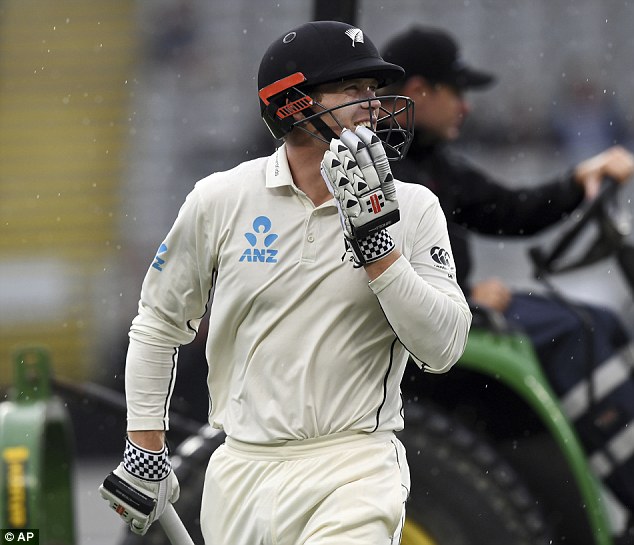 The scheduled start time on the last two days will again be 1.30pm.

The forecast is more promising for the business end of the Test, with the last two days plagued by the torrential rain.

Only 23.1 overs were managed on a soaking Friday, but England still have a long way to go to dig themselves out of trouble after their humiliating first-day collapse. 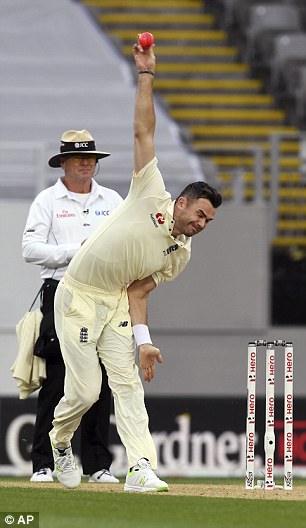 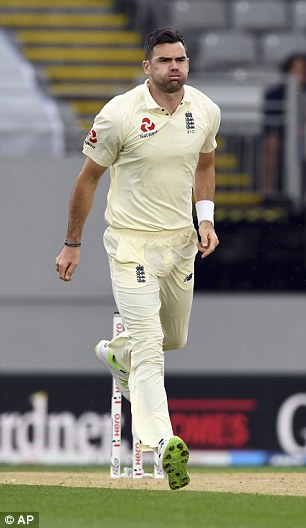