England to face Spain and Croatia in UEFA Nations League

England have been drawn against Spain and Croatia in their maiden UEFA Nations League group campaign, which begins this September.

The Three Lions, whose ranking meant they were in League A, will meet familiar European foes in this new competition which has been launched in a bid to ditch meaningless international friendlies.

Wales and Republic of Ireland were paired together in a mouthwatering Group B4, meaning former Manchester United team-mates Ryan Giggs and Roy Keane will come up against each other. 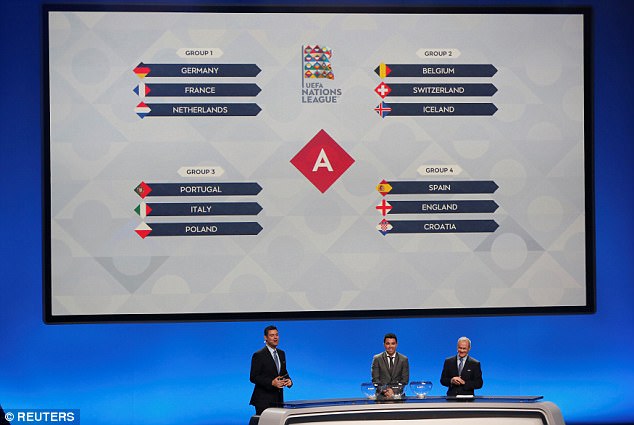 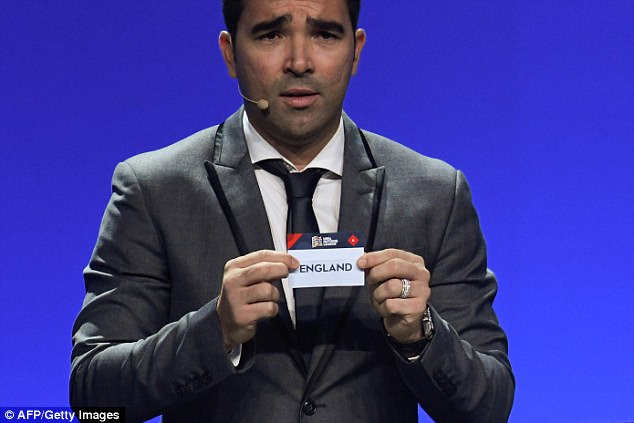 New Wales manager Giggs was in Lausanne for the draw and saw his team, who were in the pot for top seeds, drawn out against the Republic of Ireland and Denmark in Group Four of League B.

Northern Ireland are in Group B3, and will play Austria and Bosnia-Herzegovina while Scotland, in League Three, will face Israel and Albania.

Scotland, who are still without a new manager, were one of the top seeds in League C, and were drawn into a three-team Group One. The first round of matches for the 2018/2019 season will start in September. 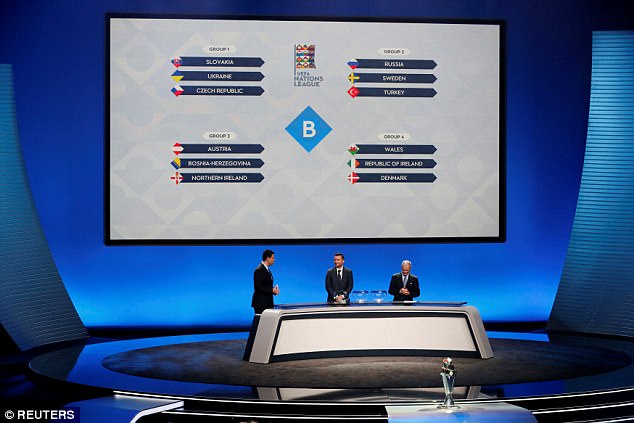 The competition’s format will see four leagues of A, B, C and D, split into four groups of three or four teams, which will replace the majority of friendlies.

The Nations League, which has promotion and relegation, is designed to allow teams to play against those who are similarly ranked and will offer some who do not qualify for Euro 2020 via the normal route a path to the play-offs.

The Nations League competition will see semi-finals, the final and a third-placed game, held between June 5-9, 2019. 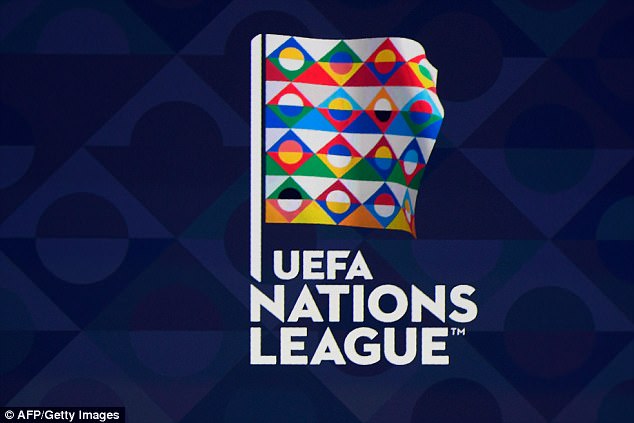 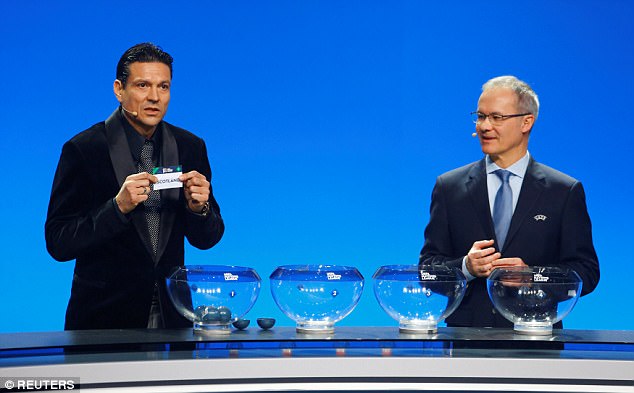 The 16 Nations League group winners will go into play-offs for Euro 2020, to be played in March 2020. If they have already qualified for the European Championship the next best-ranked team in their league will take their place in the play-offs.

Each league has a path of its own, and will consist of two single leg semi-finals and a one-off final. The winner of each path qualifies for Euro 2020. 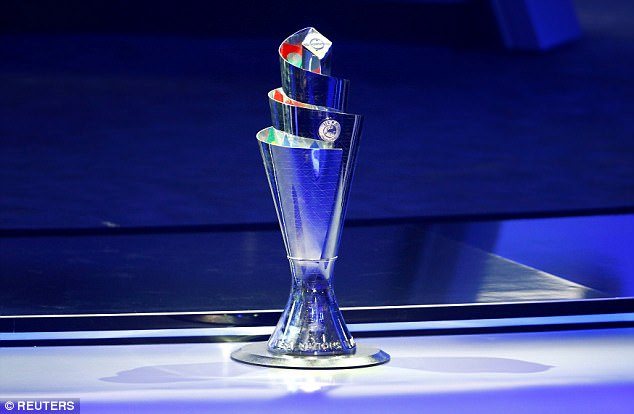